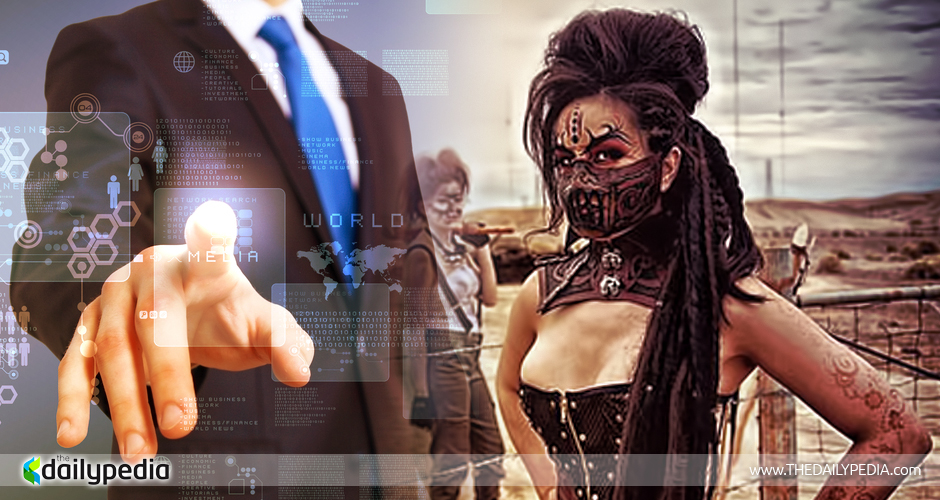 There’s no shortcut to success. No matter how desperate you are to become rich if you don’t work hard, it won’t make any sense. You know what they say, ‘dreams don’t work unless you do’. Even those people who were born wealthy have to work hard to retain that status. See the cycle of life? That pretty much explains the climb to success.

One factor also for someone’s success is their choice of companionship. Whether it’s your relative or closest friend, he or she has an impact on your success. They have distinct characteristics that can either help or hold you back.

So, we listed 6 types of people that you should avoid if you really want to be rich.

First on the list, the impulsive buyers. They usually believe in the thought YOLO (You Only Live Once). Following this logic, they tend to spend almost everything they have to enjoy now but would suffer later on. Yes, they are happy today but they don’t recognize the fact that all of these have consequences sooner or later.

It’s very dangerous to surround yourself with this type of people. Especially nowadays, they are so many things you can buy, you can be easily convinced. It’s true to enjoy life now, but tone it down so you won’t be on the losing side after.

You will meet people who do not want to take risks in life, they are happy with their comfort zone. But that’s not the case,  there are one too many opportunities in the world that are for you to take. Staying at your safe spot cannot make a progress, you should remember that.

It’s never wrong to hope for a better life, but doing nothing to make it happen? It’s a big NO. They just wait for something to come up, and do not act particularly for it. Who would be successful being like this? The only good thing to this attitude is that they produce interesting goals. The downfall is that they don’t exert an effort for that goal to push through.

This type doesn’t really believe in the value of hard work. They are the ones who spend most of their time looking for a shortcut to getting rich. Lazy is the word. Can you imagine if only they have spent their time to more productive activities, they could have been a successful person in the beginning! They cheat, yes. They believe that it is the only way to succeed.

The greedy. They are the people who just want to make money, regardless what the law says. Yes, they acquire wealth through illegal doings. They do not care as long as they get rich. They cannot be trusted, only thinking what is good for themselves. A liar, that’s what they are.

They cannot be trusted. You won’t know what their intentions really are. In every situation, they will come up with a loophole that can invade your decision-making. They believe that life is unfair so something bad will always happen. They don’t really have anything nice to say nor an important piece of advice. You don’t really want to get involved with this type of people. 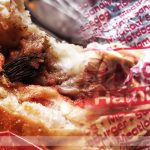 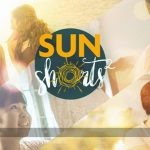