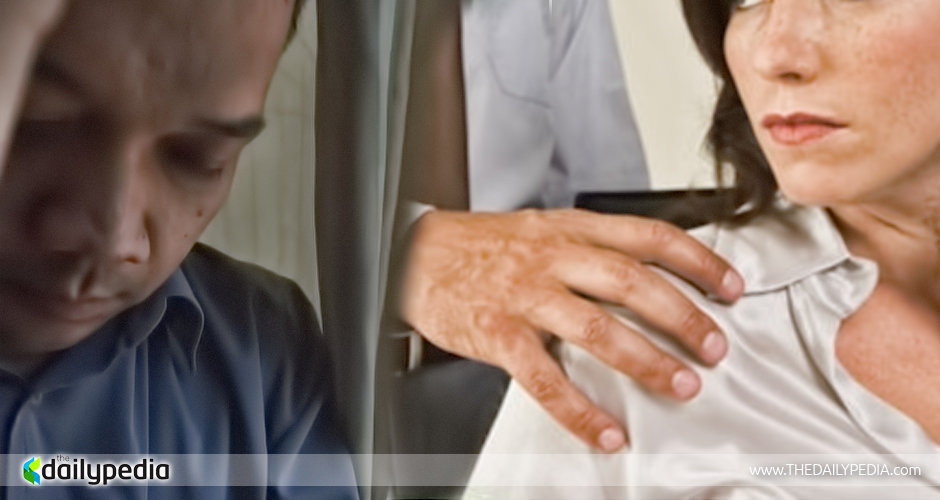 Every woman plays an important role in our lives and in the whole world in general. There are instances where they hold a vital position in an organization, and when they become the key to one’s success. Without females, the human race would not be able to reproduce.

However, even when the women are treated equally unlike in the past, there are still occurrences when women are aggravated by their opposite sex. To give a brief example, here the story of what happened to Alyssa Paula Fernandez last March 23rd of the year 2017.

On a hot and sunny day, Fernandez took the BBL bus from Balibago going to Cubao, and was supposed to drop off in Makati which is where her work is located. It was almost full, thus she wasn’t able to pick a perfect spot to sit in so she settled for a seat between a man who is in his late 30s to early 40s and a female med student.

The season of summer still got a few days before it officially starts therefore she decided to wear a comfortable but decent set of clothes – button down long sleeves and a cropped pants. Since it will take her some time before reaching her destination, she decided to close her eyes for a bit – but stayed alert, which is why she thought she felt the man had nudged her. She thought it was unintentional that’s why she disregarded it.

However, about ten minutes before hopping off, she did felt a whole hand attached to her left breast. Fernandez got fuming mad and asked him what he was doing. She immediately realized that this incident is similar to Aika’s unpleasant experience with a Grab driver. She said to herself that it was not the time to ponder about what happened and chose to defend herself.

Fernandez fought off the perverted man with all her might. She even asked him, “May anak ka? May asawa ka? Ang tanda tanda mo na bakit ganyan ka pa?”

The man said sorry, as if it was a small offense. It made her furious even more and screamed at him, even when the bus has still a lot of passengers. The violated woman was shaking.

To Fernandez’ dismay, the barker meddled and asked what was happening. When she told him the situation, the conductor calmly asked her not to make a scene and settle the issue after they drop off. The man didn’t take the issue seriously as if it was not a big deal to begin with.

She decided to get off the bus and called her mother before hailing an Uber to her office where she cried hard to her workmate after explaining what happened. Fernandez made it a point to let women know that being physically violated can never be forgiven and that they should stand for themselves, and ended her post with a message saying, “To the men who can’t keep their hands to themselves, fuck you. We’re not yours to touch.”

Also, Fernandez posted the pictures of the perverted man which she made sure to take earlier.

Just because cases like this happen frequently, it doesn’t mean it is normal and acceptable. No woman should feel violated especially when it comes to her dignity as a woman. 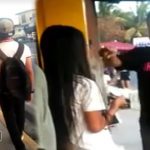 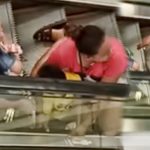