The results of the experiment suggest that men on the heavier side tend to be more generous compared to their leaner counterparts. In fact, thinner men made less fair decisions and gave 16% less money than obese men. 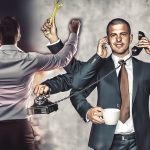 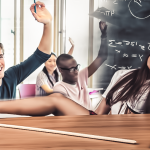