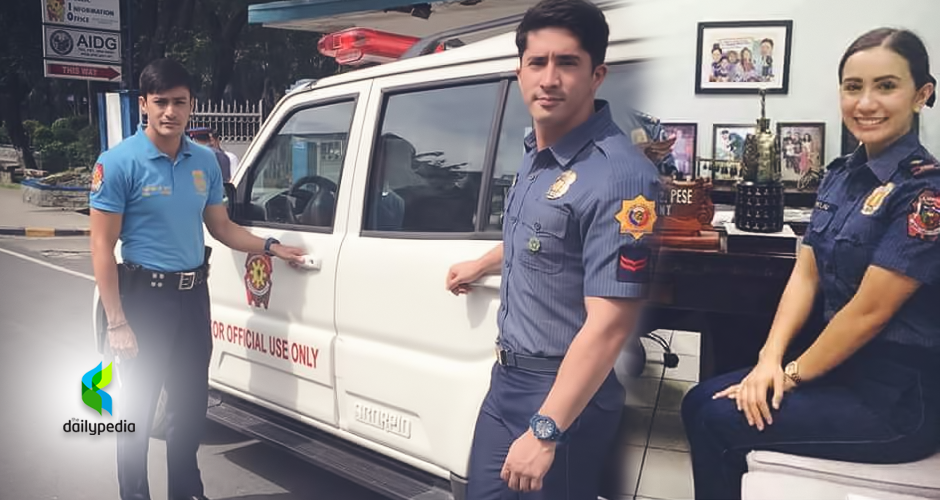 MANILA, Philippines. Netizens are going gaga over the viral photo of two good-looking police officers shared by 911 Philippines Supporters on its Facebook page on Thursday, September 1.

The photo, which quickly spread like wildfire after it was uploaded, has amassed more than 17,000 shares and 32,000 likes as of this writing.

One of the cops in the photo is PO2 Mariano Perez Flormata Jr., more popularly known as Neil Perez, who became a social media sensation after his photo went viral in 2014. Neil is also a bomb and explosives technician, an actor, and a pageant winner. He was the first Filipino to be crowned Mister International during a pageant in Seoul, South Korea in 2014.

Meanwhile, SPO1 Don Mcgyver Cochico works for the PNP Crime Laboratory under the Polygraph Division. He snatched the title Mr. Manhunt Philippines in 2015.

Here are some hilarious comments from netizens consumed by “extra-judicial feelings”:

Several others said the decent-looking cops should inspire other police officers to take care of themselves. 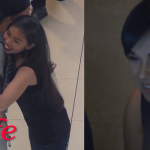 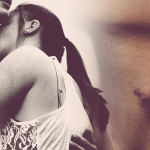