The courtesy call was Binay’s opportunity to ask for the support of the influential sect for this presidential bid in the May 2016 elections.

(I’m asking for help. I came here to ask for support from the INC congregation)

Binay was received by Manalo at the Central Office’s “Bulwagan,” the same venue where Liberal Party standard bearer Mar Roxas and his wife Korina Sanchez were earlier accommodated.

According to Binay’s campaign spokesman Joey Salgado, Binay was able to present his vision for the country and discuss plans and programs of his government once elected.

“The Vice President is humbled by the opportunity extended by INC executive minister Ka Eduardo Manalo to discuss his programs to lift the poor from poverty and build a compassionate, caring, and competent government,” said Salgado.

READ: Poe on INC meeting: They asked me for ‘fairness’ only 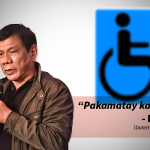 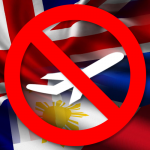