Just before Halloween ended, the photo of a man who seemed to be looking at his own lifeless body made the rounds on social media.

Netizen Arnold Aprid posted the photo last November 1, 2015. According to Aprid, the photo was taken at North Olympus Subdivision, Zabarte, Fairview, Quezon City. The man who was looking at the victim wore the same shirt and and seemed to have the same blond hair like the man lying down on the road.

The creepy photo went viral on Facebook and earned different comments from netizens. Some say it really was the soul of the victim because of the uncanny similarity while others say it was just a coincidence that another man was wearing the same clothes.

Creepyhalloweenman looking at his lifeless body 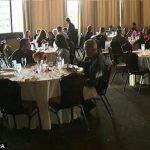 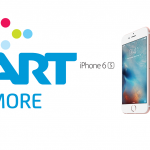