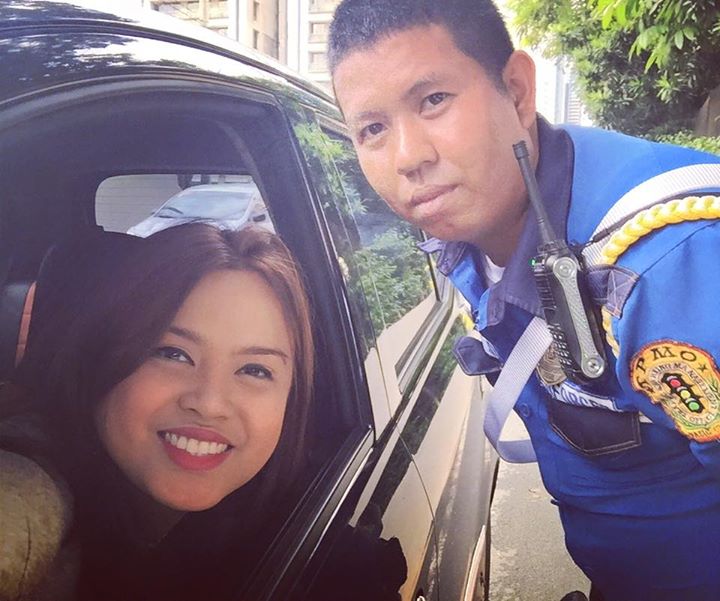 Netizen Geleen Recio-Sangalang was lucky when she got off scot-free after she got a traffic violation. But unlike most motorists, Sangalang did not bribe her way out of a ticket.

Sangalang shared on Facebook how she had gotten lost on her way to Bonifacio Global City (BGC) in Taguig. When she was made to pull over by one of the members of the Traffic And Parking Management Office (TPMO) Fort, she immediately handed over her driver’s license knowing she had made a mistake.

“No questions asked as I don’t want to go the route of bribing him,” said Sangalang.

She was surprised to find out, though, that instead of doing the usual subtle ask-for-a-bribe routine, the traffic enforcer simply sketched the easiest way to BGC for her. Sangalang was even more surprised that he simply discussed with her the dos and don’ts in driving around the city instead of reprimanding her.

“I honestly didn’t expect that! I literally applaud him for not requesting for any bribe and he explained to me that his job is to help and guide people,” shared Sangalang.

When Sangalang asked to take a picture with him to share on social media, the traffic enforcer obliged. However, he declined to reveal his name.

In this day and age where corrupt traffic enforcers are rampant in the metro, it’s refreshing to hear stories like this where the traffic enforcers do their duties in an honest way. The unnamed officer indeed deserves a commendation.

As of this writing, the post has been shared more than 10,000 times, all with praises for the officer. 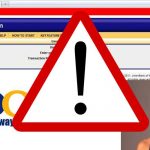 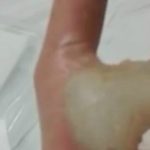