Dominque Cojuangco, the daughter of actress Gretchen Barretto, who is on the cover of the September issue of Preview magazine, shows in video went viral the kind of high fashion model posing she tried to pull off during the indoor shoot. Titled “Fashion Poses 101,” the one-minute clip shows Cojuangco doing several poses such as the Mona Lisa, the Deadma, the Dyesebel, the Ma-ambon, the Ma-araw, the Ngilo, and the Hilo, and a combination of such poses. The video ends with a pose close to her heart: the La Greta, named after her mom.

The video has now reached 146,985 and still counting views since uploaded on September 16. 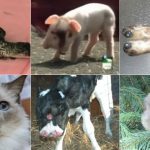 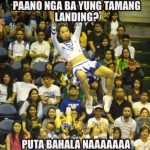