A person with ALS usually succumbs to carbon dioxide poisoning. This is a bi-product that we normally breath out during exhalation. A person with ALS eventually gets where the lungs and breathing is too weak to put off this product and this eventually causes respiratory failure. Use of a BiPap does help to prolong the build up of the Carbon dioxide (CO2) but eventually the lungs do shut completely down. Under some circumstances a person with ALS can succumb to choking or pneumonia. However they usually pass away from the CO2 build-up/respiratory failure.

Here’s the video of the report from ABS-CBN:

ALS is a mystery. It is not known what triggers this deadly disease or how to prevent or cure it. 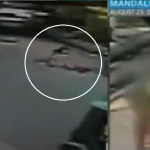 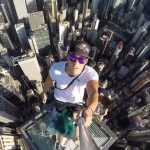