Actress, Model, and DJ Ruby Rose recently posted a  gender-bending short film which she wrote, produced and starred in. She usually talks about her sexuality on her Facebook page and thru the power of media she made a brow-raising short film which is about breaking free of gender roles and transcending beyond femininity and masculinity.

Titled “Break Free,” the 5 minutes and 17 seconds short video to the track ‘It Pulls Me Under’ by Butterfly Boucher follows Rose as she transitions from female to male complete with a sequence involving binding and packing. 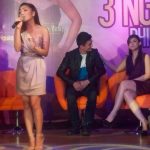 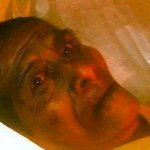