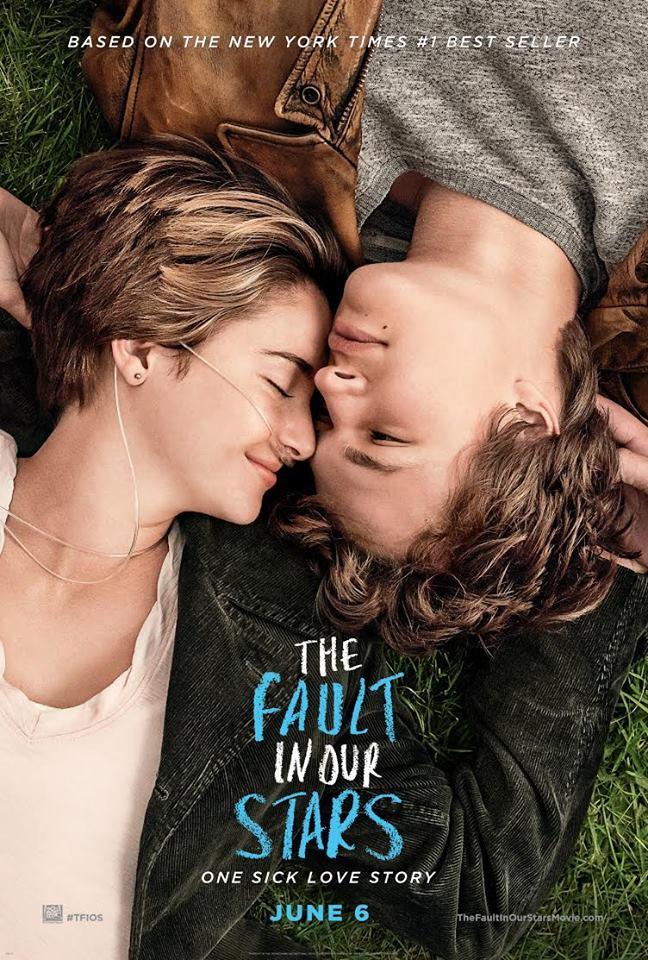 PR PHOTO: The “The Fault In Our Stars” celebrates the power of young love in all its magic, power and complexity.

20th Century Fox has released the extended trailer for “The Fault In Our Stars” featuring two of today’s most followed young actors – Shailene Woodley and Ansel Elgort. “The Fault In Our Stars,” this generation’s widely read story of love and its infinities from scribe John Green will finally unfold on the big screen on June 5 in the Philippines from 20th  Century Fox. 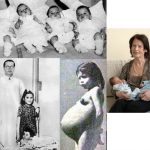