Former Star Magic head Johnny “Mr. M” Manahan is expected to shake things up now that he is officially part of GMA Network. 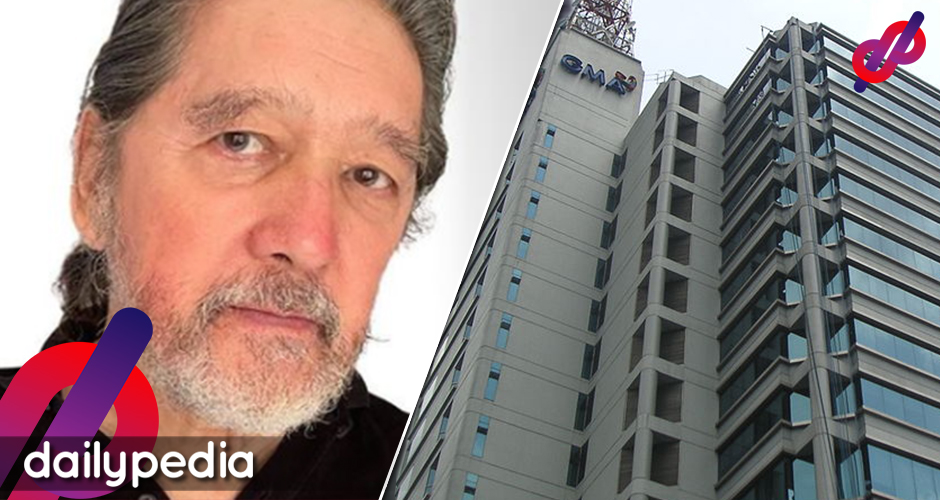 Before rumors of Manahan’s eventual transfer, veteran TV host Willie Revillame excitedly said that he is more than welcome to join GMA Network.

Willie said Manahan helped him big time early in his career. Both worked together on Magandang Tanghali Bayan, a 1998 noontime variety show.

Willie’s name became even bigger when he hosted his Wowowee, a show Manahan directed alongside Bobet Vidanes.

At the time, Manahan expressed no interest in working with GMA Network after his noontime show at TV5 proved to be a complete failure.

“No. Right now, no,” he said when asked if transferring to GMA was an option.

“But that doesn’t mean that I’ve ruled it out. Kasi pwedeng mangyari yun,” he added.

Manahan has been making stars out of nobodies for decades, and green Kapuso artists may benefit from their expertise.

Manahan co-founded Star Magic and served as its chairman emeritus.

“Over the years, Mariole has been instrumental in the discovery, development, and success of many of the country’s top talents. ABS-CBN would like to acknowledge and thank Mariole and Johnny Manahan or “Mr. M” for their many contributions to the company, Star Magic, and to the industry,” ABS-CBN said. 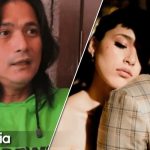 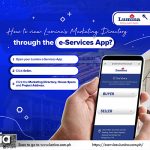