Scientists say obese people shouldn’t expect to benefit much from a COVID-19 vaccine since those created for influenza, hepatitis B, tetanus, and rabies have been less effective on this group.

Raz Shaikh, an associate professor of nutrition at the University of North Carolina-Chapel Hill is pessimistic that a coronavirus vaccine will work on obese people. 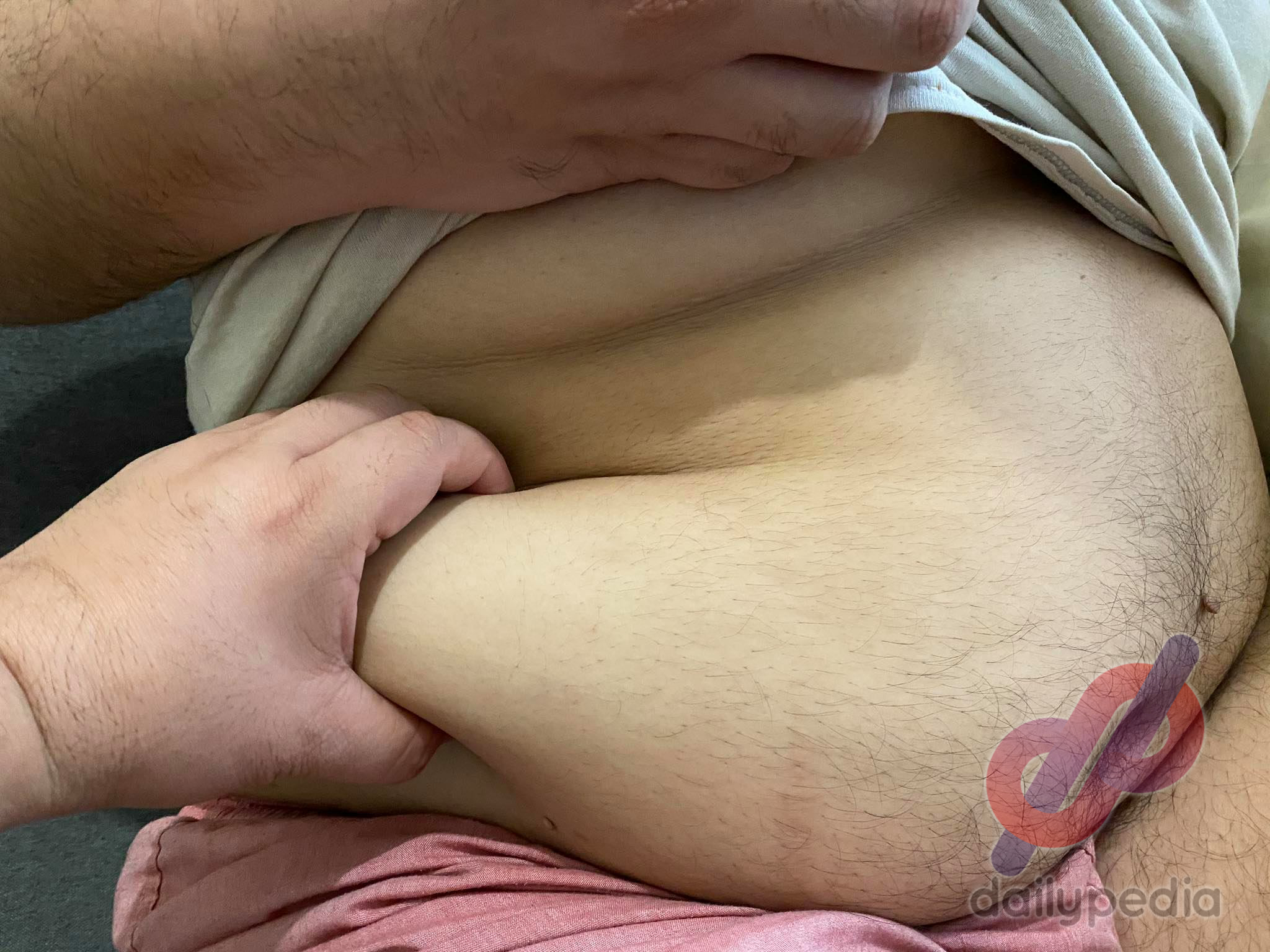 “Will we have a Covid vaccine next year tailored to the obese? No way,” said Shaikh.

“Will it still work in the obese? Our prediction is no.”

Over 107 million American adults suffer from obesity and their daily routines will significantly be affected if the vaccine won’t provide sufficient immunity.

Last March, a small Chinese study discovered that heavier COVID-19 patients were more likely to die from the disease compared to lighter ones, which is not a good sign for the US, the country with the heaviest population.

9 percent of American adults have a body mass index of 40 or more which is also known as morbid obesity. The Centers for Disease Control and Prevention has stated before that people who belong to this group have higher risks of contracting the disease.

As observations on COVID-19 cases became more understandable, federal health officials updated their warning which now includes people with a body mass index of 30 or more.

Obesity is a known risk factor of dying from cardiovascular disease and cancer and scientists who are focused on immunometabolism are now saying that the complex disease messes with the body’s immune response which makes obese people more susceptible to pathogens such as influenza and the novel coronavirus.

With a healthy immune system, inflammation can be turned on and off whenever necessary as white blood cells and proteins fight off infection. Vaccines utilize the inflammatory response, but obese people who suffer from metabolic risk factors such as high blood pressure and elevated blood sugar levels undergo a state of chronic mild inflammation; the inflammation turns on and stays on.

Adipose tissue is not stationary and possesses specialized cells like the hormone leptin that sends out molecules that scientists think prompts this chronic state of inflammation.

Chronic inflammation somehow affects the immune response to vaccines which could be the reason why obese people still get infected by preventable diseases even after getting a vaccine.

It was in 1985 when the first evidence of obese people experiencing a decline in protection after taking a common vaccine B. 11 months after getting the vaccine for hepatitis b, obese hospital employees saw a significant decrease in their protection, which wasn’t found in the leaner employees. 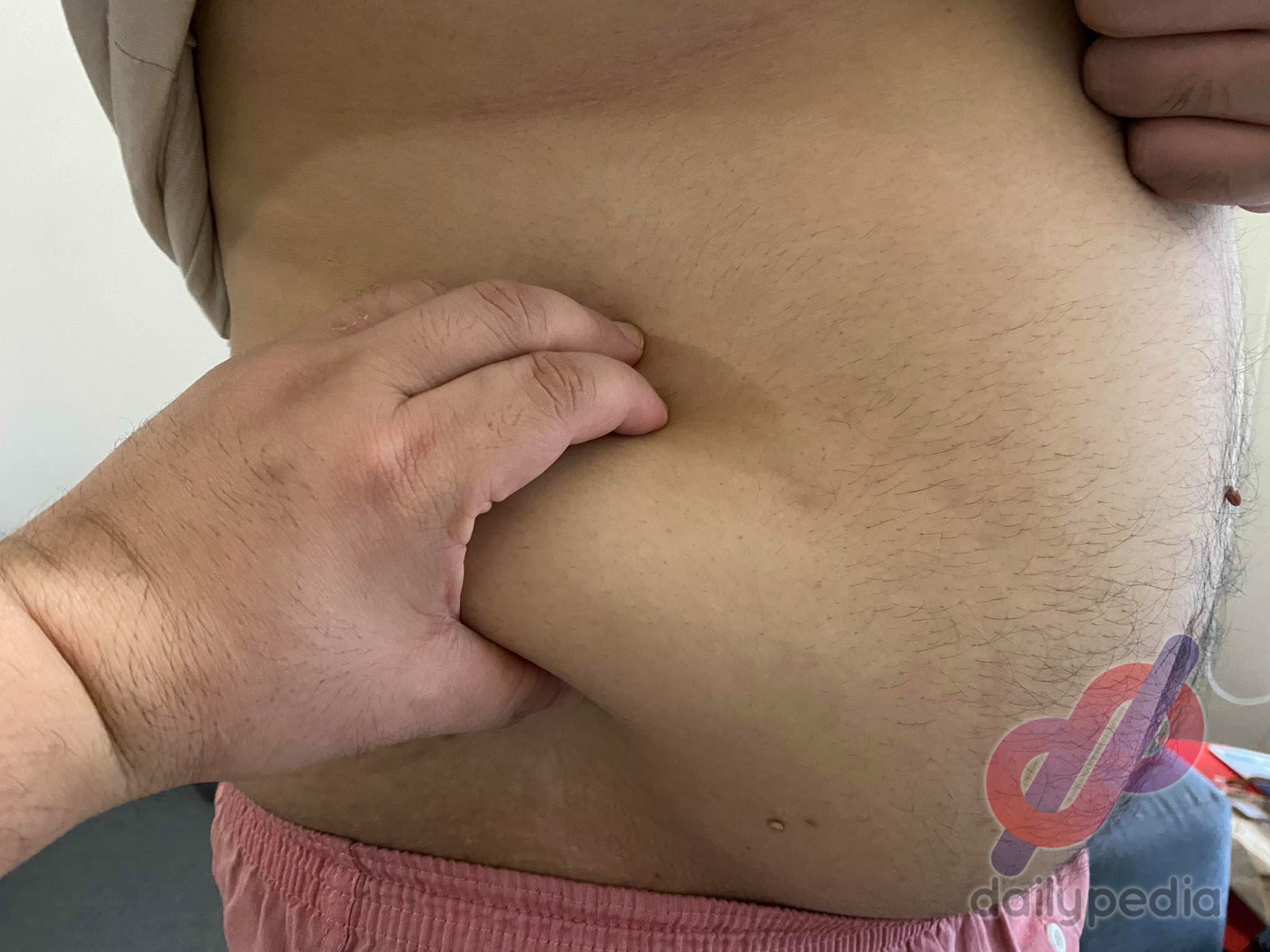 Findings were similar to the hepatitis A vaccine. Other studies discovered that antibody protection from tetanus and rabies vaccines in obese people declined as well.

“Obesity is a serious global problem, and the suboptimal vaccine-induced immune responses observed in the obese population cannot be ignored,” explained by researchers from the Mayo Clinic’s Vaccine Research Group in a 2015 study published in the journal Vaccine.

Furthermore, older adults, primarily 65 and above get lesser protection from vaccines. Unfortunately, attention to the need to create suitable vaccines for obese people, both adults and children has been overlooked.

“I’m not entirely sure why vaccine efficacy in this population hasn’t been more well reported,” said Catherine Andersen, an assistant professor of biology at Fairfield University who studies obesity and metabolic diseases. “It’s a missed opportunity for greater public health intervention.”

Scientists at the University of North Carolina – Chapel Hill published a paper in 2017 that suggested vaccinated obese adults had higher chances, twice as likely to be exact, of developing influenza or flu-like illness compared with healthier adults.

The study also found that obese people produce antibodies to the influenza vaccine but their bodies still had a weak response.

“That was the mystery,” said Chad Petit, an influenza virologist at the University of Alabama.

“We can design better vaccines that might overcome this discrepancy.” he added.

However, Dr. Larry Corey of the Fred Hutchinson Cancer Research Center said that clinical trials will not exclude obese people, unlike other trials.

Dr. Timothy Garvey, an endocrinologist and director of diabetes research at the University of Alabama said it would still be better to have obese people tested even with all the skepticism.

“The influenza vaccine still works in patients with obesity, but just not as well,” Garvey said.

“We still want them to get vaccinated,” he added. 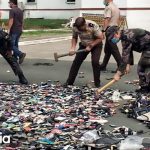