While a lot of Kapamilya and even Kapuso stars have already expressed their support for the franchise renewal of ABS-CBN Network, there are still some Kapamilya premier artists who have remained mum on the issue. 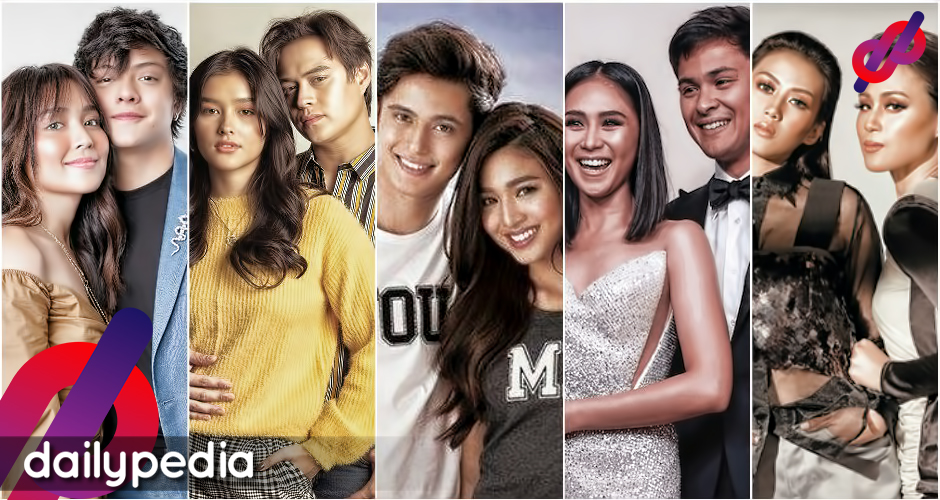 Day 3 of the Renewal Saga

I don’t follow them so please feel free to respond if may ambag na sila.

For his part, actor Robin Padilla, who is a known supporter of President Rodrigo Duterte, posted on his Instagram account a photo of the Lady Justice statue with a quote, “No man is above the law and no man is below it”

How about the Gonzaga sisters Alex and Toni?

Gonzaga sisters, Mariel Padilla has been really quiet…..sa Abs-Cbn kayo lahat nabuhay. With the sisters still having several shows and getting paid at present. U might want to stand up for the company? pic.twitter.com/H4ImmtrLEE

How come the other big stars of ABS-CBN like Vice Ganda, Sarah G and the Gonzaga sisters not helping in this campaign? @ABSCBNNews https://t.co/1WIPK4Gfg0

This garnered conclusions from the netizens that he was talking about the issue on the ABS-CBN franchise.

A lot of netizens reacted, but the actor has immediately turned off the comment option.

He took down his post later on. However, some netizens were able to screenshot his statement.

The actor’s wife, Mariel Rodriguez, on the other hand, has still not aired her views regarding the franchise issue.

Robin has done several projects with ABS-CBN, while his wife Mariel is still under the management of the network.

This was unlike how Kapamilya artists such as Vice Ganda, Regine Velasquez, Coco Martin, Angel Locsin, Bea Alonzo, Piolo Pascual, Vhong Navarro, Jodi Sta. Maria, Kim Chiu, and many more showed that they are in unison with the network on this matter.

Some Kapuso celebrities like Dingdong Dantes, Jasmine Curtis-Smith, and Eugene Domingo have also expressed their support for the Kapamilya network.

Several GMA News anchors and a reporter have also backed their fellow journalists in ABS-CBN, which is facing possible closure due to its franchise renewal problem.

But ABS-CBN denied this, saying everything they do “is in accordance with the law.”

“We did not violate the law. This case appears to be an attempt to deprive Filipinos of the services of ABS-CBN,” the Lopez-led network said.

The SC required ABS-CBN to file its comments on the petition 10 days from receipt of the notice, which is not extendable.

Bills calling for the ABS-CBN’s franchise renewal have remained pending at the Congress. 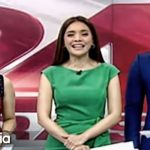 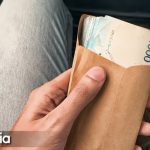