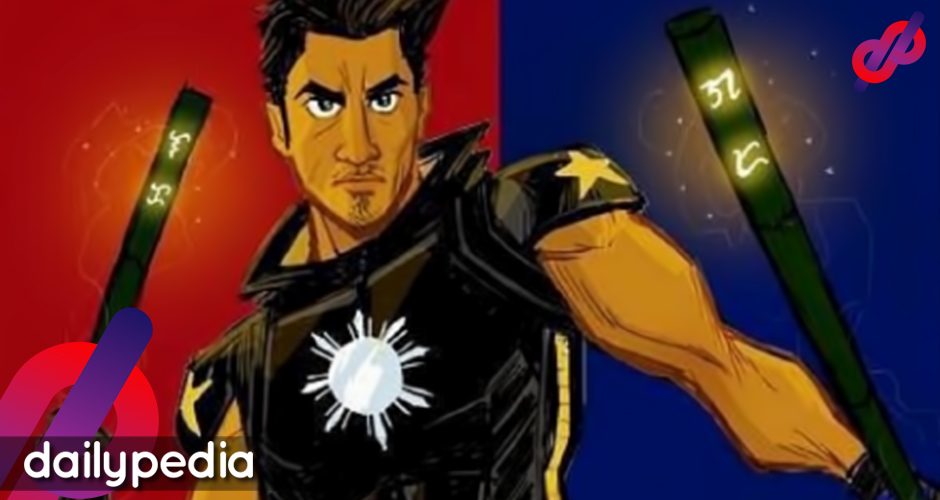 On his Instagram account, he shared that a Filipino superhero named Dan Reyes is featured on his comic series. The superhero is using a magical arnis also known as “eskrima and kali.”

Engraved on Dan Reyes’ magical arnis weapons are words “Strength” and Beauty” and they use the “Baybayin,” the old writing system of the Filipinos.
Last October 2017, he also shared another character named “Grandmaster Liwayway,” an old blind “babaylan” or “sorcerer” as the “spiritual leader” of Dan Reyes, who is also skillful in using eskrima.

I’m back to working on my next project #NeighborhoodLegend! I want to create a #FilipinoAmerican superhero and he has enchanted #Eskrima sticks! Sure, I like #Nightwing and #BlackWidow but I want to see a #FilAm doing our martial art! Eskrima is a #Filipino Martial Art! #ShareTheCulture #ChangeTheWorld

And in one of his posts last September 2018, he said that he underwent arnis training for a year with Professor Jay Dizon as arnis instructor. That is why he was able to put his story into reality with the help of his experience on the training.

But one of the netizen’s comment said that the character of the Fil-Am superhero Dan Reyes of Bobby Rubio was copied from another Fil-Am artist named “Quincy Victoria” a few years ago. Victoria’s superhero character who was named “Ricky Valiente” also used eskrima as a weapon on the comic book, “Kawal: Soldier of the People.”

According to Bobby Rubio, because of the netizen’s comment on his post, he was able know the character created by Victoria and discovered the similarity of the character they both have created. The news of having a “copycat” of her project that has been debuted also reached Victoria. And her immediate response was “just go in on the guy.”

A post on Victoria’s Instagram said that she was able to communicate with Bobby Rubio. Both have the agreement that after Bobby finishes his project with the “Neighborhood Legend,” they will make a new project wherein both Fil-American superheroes will have a crossover in one comic series. 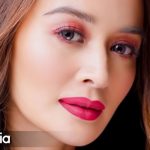