The internet went crazy when ABS-CBN‘s 2018 Christmas station ID “Family is Love” on Sunday, November 18, during ASAP Natin To. 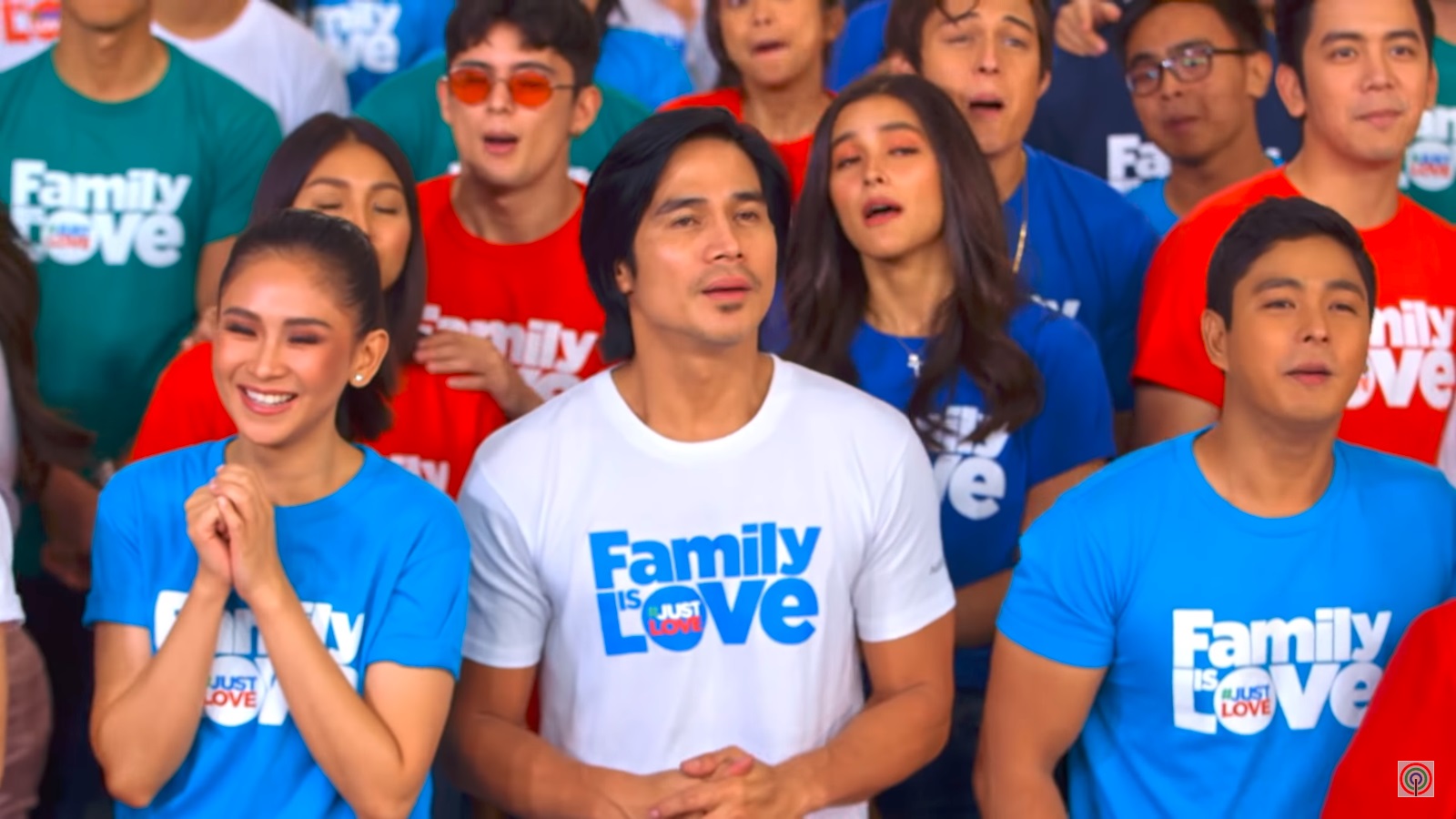 There has been hundreds of stars seen in the video, which included, Vice Ganda, Coco Martin, Sarah Geronimo, Gary Valenciano, Piolo Pascual, and Regine Velasquez. Loveteams KathNiel, LizQuen, JaDine, JoshLia, and MayWard were also present in the video.

But as it seemed like every Kapamilya star has participated in the Station ID, there are still notable stars who were not sighted in the video.

Janno openly expressed his disappointment on Instagram. In his now-deleted post, he told everyone not to look for him at the Station ID because he was not even given the chance to participate.

He also replied to one comment saying that maybe it’s because he’s not signed on a network contract, but as far as he knows, as long as you’re a recording artist, you’ll be included on the station ID.

When another netizen suggested for him to return to GMA-7, however, he told that the Kapuso network isn’t giving him any projects.

The best family moments are made in the kitchen, don't you think? Favorite ko talaga mag-bonding with my kids over a hot bowl of Tinola made with Magnolia Chicken 3-Way in Ginger. Mas madali na gawin, heartwarming sa sarap pa rin! @MagnoliaCSPH #3WaystoWOW

A post shared by ActorSingerPresenter (@reallysharoncuneta) on Nov 15, 2018 at 1:04am PST

The Megastar was also not included in the Station ID. She is currently filming for her movie with Kathryn Bernardo and Richard Gomez, directed by Cathy Garcia-Molina.

Julia, who is filming for Doctors to the Barrio alongside Kean Cipriano, was also not sighted in the music video.

Alessandra was also not in the station ID. Her movie ‘Through Night and Day‘ is currently showing in cinemas.

Where the rain falls, the sun also shines. Uwu

DonKiss fans fans have noticed the absence of the loveteam’s other half Kisses.

Like the artists listed above, Judy Ann did not participate in this year’s ABS-CBN Station ID. 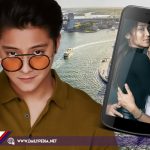 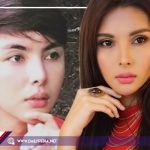