President Rodrigo Duterte once again reprimanded ABS-CBN for allegedly engaging in contractualization and claiming some employees do not have job security despite working for the network for 10 years or more. 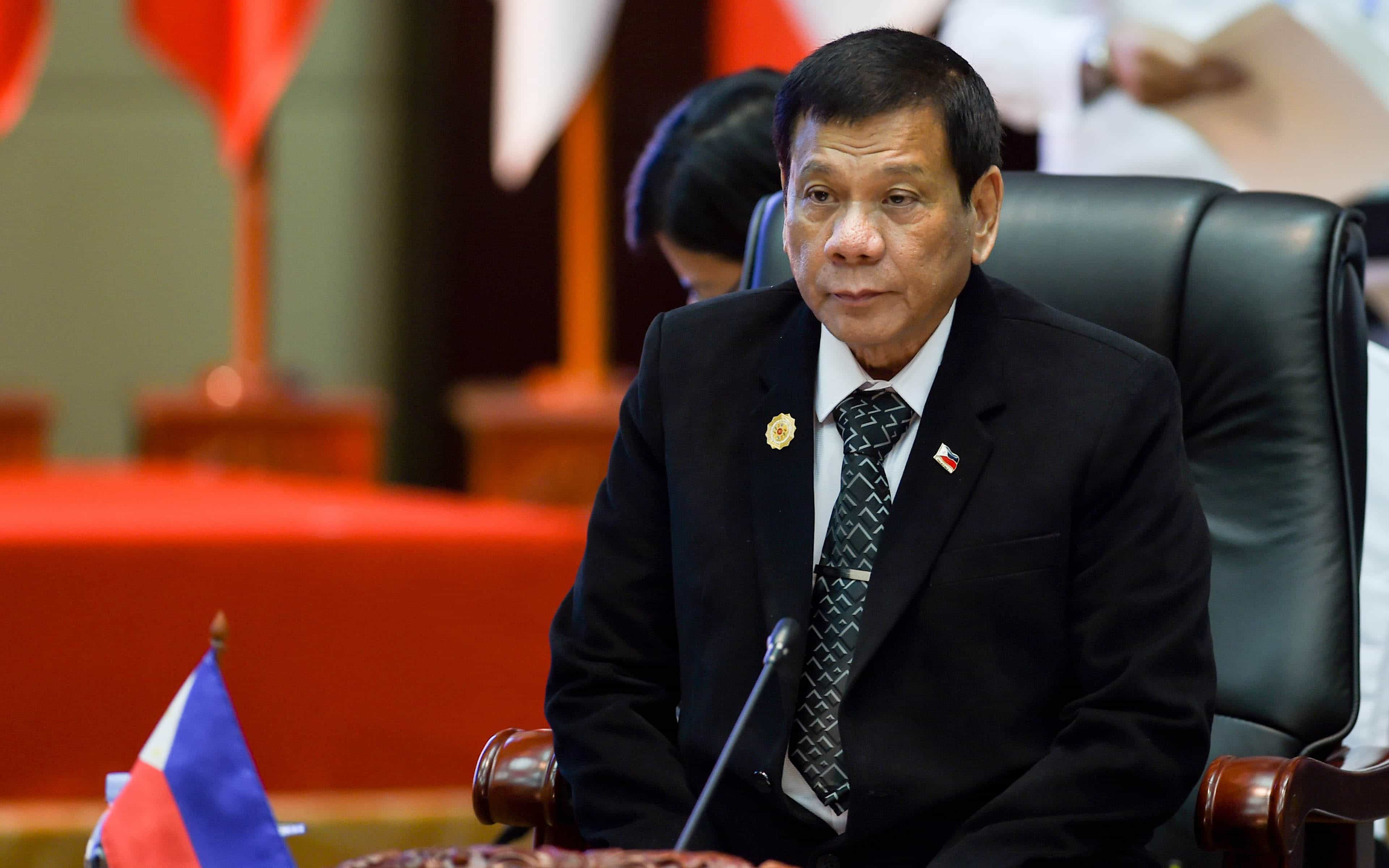 In a speech in Cebu last June 7, he stated “ [ABS-CBN] keeps on criticizing contractualization but their workers are all talent fee based. In some cases, it lasts as long as 10 years,

They keep on criticizing but they are apparently number one in doing it. But what can they criticize about me? Not my signature, not in a million years,”

On the other hand, Buhay Media, a Facebook page made by a group of media practitioners, responded that the illegal contractualization doesn’t only happen in the said network, but others as well such as GMA Network, CNN Philippines, TV5, and even PTV, which is a government owend television network.

‘Yung iba diyan iniba lang ang tawag. From “talents” ginawang “project employees” to make it sound that they are employees when in fact, they are not.

Aside from not having job security, among the benefits that “talents” do not enjoy are health insurance coverage and 13th month pay.