An international television reporter became an instant internet sensation, not because of the news she was reporting, but because she hilariously mispronounced the name of a famous island in Thailand.

A Fox7 presenter was reporting about a fire on Phuket island in Thailand. In a 14-second viral clip, she can be heard off cam struggling to pronounce Phuket, saying “Poo-ket” with her delivery sounding more like “F*ck it.”

It seemed that someone has corrected her and she immediately rectified her error.

Unfortunately for the reporter, a local viewer recorded her slip up and uploaded it on YouTube for everyone to see and hear. 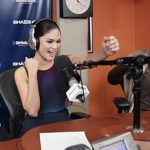 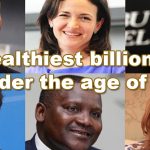