When a customer is not right, does he deserve to get punched?

Last April 23, 2015, a McDonald’s store in Michigan got a little chaotic after an unruly customer apparently abused the store’s crew.  A video of a McDonald’s crew knocking out a customer in one punch has been circulating on Social Media.

In the video, a crew and a man wearing black were confronting a customer. Apparently, according to the Daily Mail, the drunk customer spit on the counter and threw a “Caution: Wet Floor” sign to one of the crew.

According to the guy who took the video, it wasn’t necessary to go physical on the customer. the crew should just have pushed him out of the store. But what do you think? Should crews give maximum tolerance to their customers or do they sometimes deserve a punch in the face?

Watch the video here and see how this McDonald’s customer is not loving it. 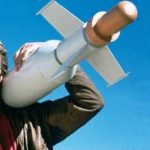 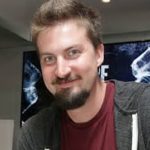