On Thursday, A 10-year-old girl was allegedly raped by a neigbor and was given P20 to remain silent.

The suspect was found to be a victim’s relative, reported by GMA News.

The alleged rape happened in Magarao town in Camarines Sur, when the girl was going to her friend’s house after school.

The suspect maliciously took her inside his room where he started molesting her, the girl said.

He then gave her P20 to remain silent before allowing to get home, she added.

Telling her not to say it with anyone, the girl still told her parents about the incident. Thereafter, her parents sought help from the police.

The suspect was arrested immediately. The girl underwent medical examination and was diagnosed as sexually assaulted. 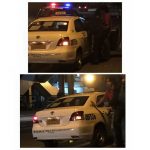 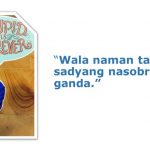