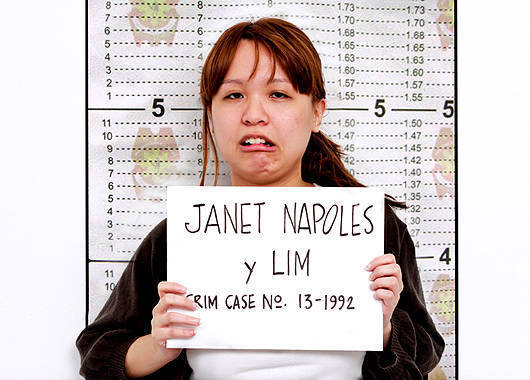 Halloween is definitely over and you’re probably nursing a hangover from last night’s party. Was your costume a hit last night?

If you’re tired of wearing the same boring outfits every year, step out of your comfort zone and try something out of the box.  These fun, creative and unique Pinoy icon costumes will help you do the trick for next year’s Halloween party. We’ve rounded up 5 of the most hilarious Pinoy costumes.

The controversial Senator’s 2014 SONA gown was a “fashion web hit” this year and this Halloween costume-version of it will help you snatch the “Best Halloween Costume” award.

Do you want to be scary and funny at the same time? Try pulling off the Pork Barrel Queen-look next year!

Style tip: This look will work best with a photocopying machine.

FPJ, Bong Revilla or Jericho Rosales? We’re betting on Baby Panday as the cutest version of the popular Filipino icon! 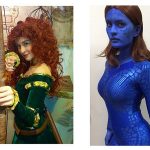 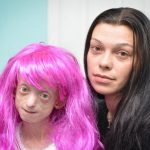