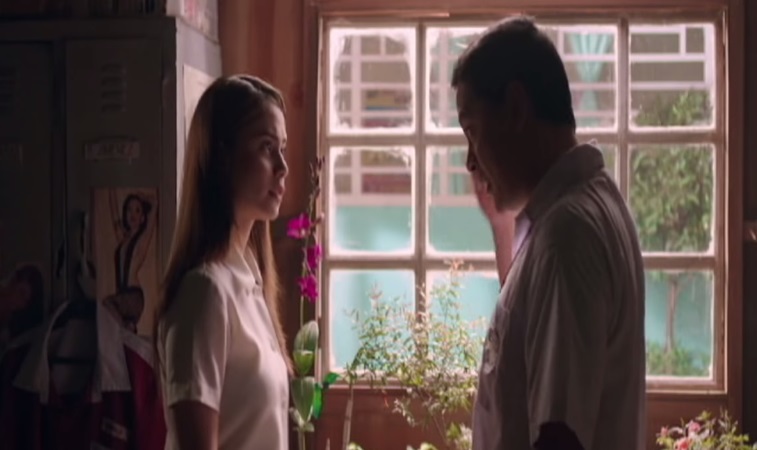 When a movie is based from an original screenplay of Ricky Lee, has Chito Rono directing and has John Lloyd Cruz playing the lead role, how can it go wrong?

“The Trial is a gripping legal drama with topnotch acting chops from everyone in the cast.

It is definitely one of the best releases ever to have come from local film giant Star Cinema.

This is John Lloyd Cruz at his best and this features a moving performance from Sylvia Sanchez.

Richard Gomez after all these years (I used to watch him in that defunct late-night courtroom drama series “Your Honor” from way back) is still reliable when tackling courtroom scenes.

This movie is gripping. I went through the motions biting my nails in some of the sequences as the movie progressed. Highly-recommended! Without hesitating one bit, I give this local release a 10/10!

Check out the full trailer below: 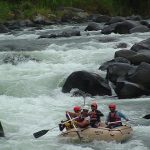 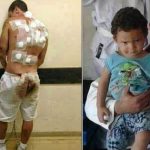