Vice President Leni Robredo was forced to clarify that she was never married to a communist rebel at the age of 15. 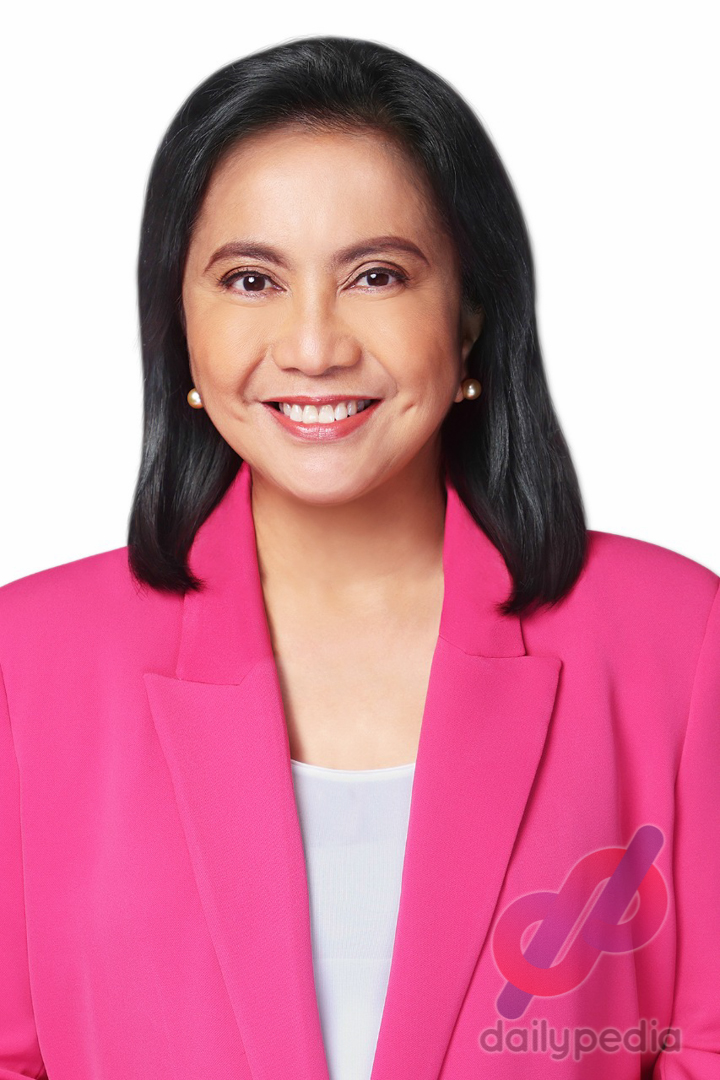 After her recent successful rallies, trolls claimed that most of her supporters were from the left-leaning movement such as the New People’s Army (NPA) without any basis. The opposition then pounced on it, leading more to believe that it was true.

It caught Robredo’s attention and she just had to make things clear.

The fake story said Robredo married an NPA member when she was 15 but he died during an encounter in the martial law era.

Robredo explained that she married her late husband Jesse twice at the age of 22.

“Nakilala ko si Jesse (Robredo) after graduation at kinasal kami TWICE when I was 22.

The kakampinks see the move as another sign of desperation from the opposing camp.

The only difference is that disinformation paints the dictator’s son in a good light while Robredo gets all the negatives. 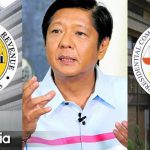 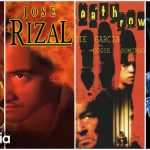