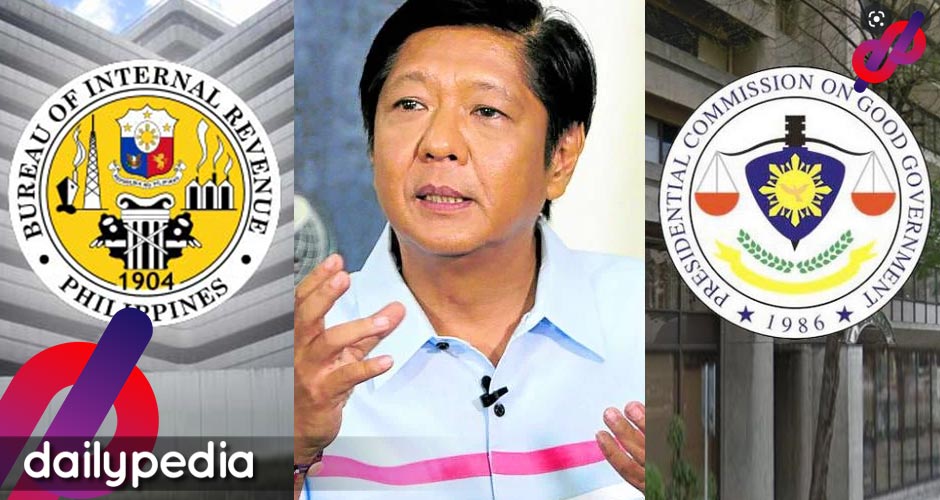 The amount was worth around P23 billion in 1997 but that has now ballooned to over P200 billion.

Aksyon Demokratiko confirmed the news on its facebook page after the Marcos family dodged the issue.

BIR chief Caesar Dulay said, “the BIR did send a written demand to the Marcos heirs on December 2, 2021, regarding their tax liabilities.”

The Supreme Court also verified said that the ruling was final and “unappealable.”

The party also shared a letter from the PCGG corroborating what the BIR issued in 1991.

“As early as 1993, BIR already executed its final assessment when it levied and sold 11 real properties in Tacloban City, and as early as 1997, the judgment on the tax case had become final and executory,” said the PCGG.

Marcos, during the Kapihan forum on Wednesday, cried “fake news” when asked to comment on the tax issues and ill-gotten wealth accusations that his family still faces.

“There’s a lot of fake news involved there, let’s leave it to the lawyers to discuss it because the so-called facts that they quote are not facts at all.

“In my case whatever the court orders me to do, I will do,” he added.

Critics of the dictator’s son used the issue to point out that it is another reason why people shouldn’t vote for him in May.

Regardless of any issue plaguing Marcos, he remains the favorite to win the presidency.

And when he does, people expect his tax responsibilities to go away.

Watch as the tax liability of the Marcos family disappear once BBM becomes President.

And it’s not paid until now. The “resibo” provided by the Marcos camp is not it – it’s a lie like all their claims. So, gusto nyo bumoto ng ayaw magbayad ng tax? https://t.co/fDZJkdIA25

Basically, Marcos is nothing but a politician who is a son of a dictator who refuses to admit his family's atrocities; who refuses to return their family's ill gotten wealth; who has been convicted of tax evation; who up until now has additional billions of estate tax unpaid; 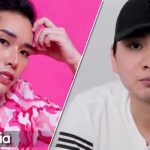 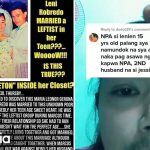