Senatorial aspirant Harry Roque left everyone disgusted after dancing his heart out during the Marcos-Duterte proclamation rally at the Philippine Arena in Bulacan. 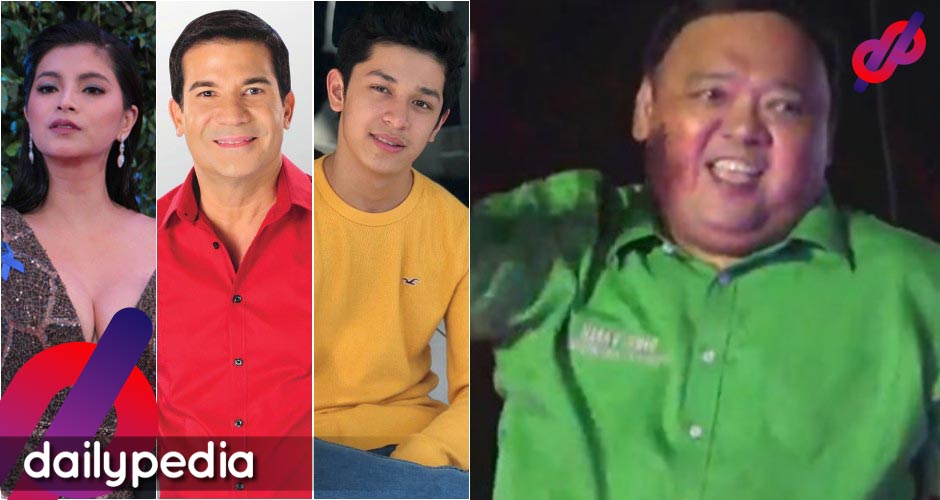 Roque entered the stage wearing a green shirt with a big smile on his face. Dancers arrived by his side, and the music started. The former presidential spokesman waved his arms around as he bit his lip.

He memorized every step, and the crowd was cheering him on. However, non-supporters were repulsed, given Roque’s reputation while working under the Duterte administration.

Some of those who did not like Roque’s performance include well-known personalities such as Angel Locsin, Edu Manzano, and Aljon Mendoza.

Manzano shared a screenshot of Roque dancing with the face vomiting emoji covering it. All Locsin could say was “May Ghad.”

Roque danced like he did nothing wrong as Duterte’s spokesman. He displayed rude and disrespectful behavior to the media and health professionals.

Ogie Diaz saw Roque as someone desperate to get elected.

In his speech, Roque thanked Duterte for paving the way for the UniTeam.

He also praised the 2nd Division of the Commission on Elections (Comelec) for junking a petition to disqualify Marcos. 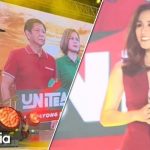 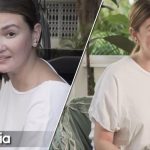