In an edited out audio clip of President Rodrigo Duterte’s speech from an appearance before Jolo troops on July 14, he mentioned a problem he had with media giant ABS-CBN.

The unedited audio of Duterte’s speech indicated that he talked about ABS-CBN and how he dismantled oligarchy in the country. He also ranted against the network for “ruining” him. 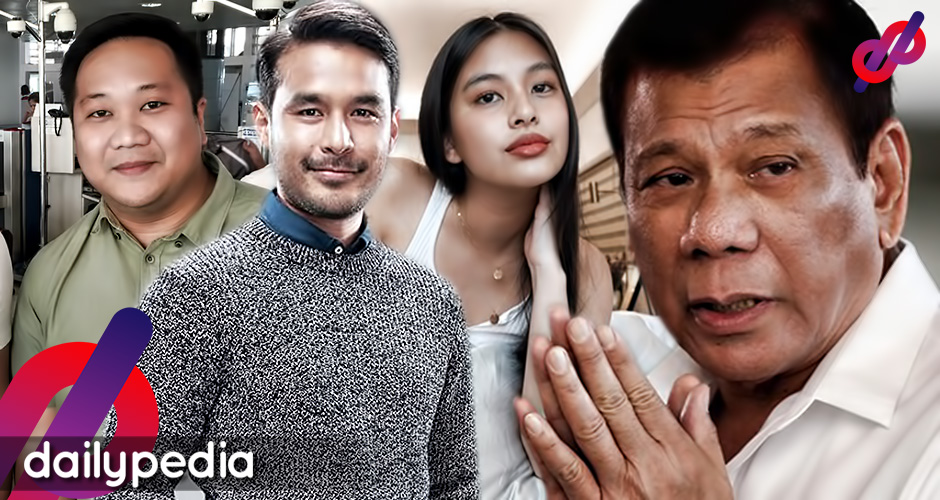 The speech also included statements against Rappler, the Ayala Group, Manny V. Pangilinan, and D.M Consunji but the parts have also been edited out of the video posted on the website of the Presidential Communications Operations Office.

“I do not know how the Ayala, Pangilinan, and Consunji will pay the Filipino. Kasi noon pa, 1997, wala na akong away sa kanila. I have accepted their apology but ‘yung akin, ‘yung ano ko lang – ‘yung galit ko lang.”

Media personalities can’t help but react to the edited speech. Atom Araullo posted a summary of the day’s questionable statements from the government.

SOH claims PH has “flattened the curve” since April, clarifies it was just “bent”.

JP Soriano also tweeted a reaction to the said speech.

From an audio clip of PRRD’s speech in Jolo that was not included in the official RTVM release yesterday. The speech “appears” to be edited, but Malacanang won’t confirm if it was. https://t.co/CIeBTMi1Na

Presidential Spokesperson Harry Roque and Senator Bong Go then denied the claims and insisted that the president did not attack ABS-CBN or the Lopezes.

Go said that from what he understood, Duterte was not referring to a specific person or a group of persons in his speech.

“Sa pagkakaintindi ko, the President was not pertaining to any specific case but was talking about the impact of the administration’s continuing fight against corruption in his address to the military recently,” he said in a statement.

Roque, who has previously stated that the president has a “neutral” stance with the issue, said that the latter was likely talking about other big businessmen.

“He must be referring to the oligarchs which he named and he actually threatened to destroy but reconsidered after Lucio Tan paid airport taxes, and second, the MVP Group and Ayala Group because of their help in the time of [COVID-19].”

He added that Congress was the one that decided to decline ABS-CBN’s franchise renewal application and it cannot be connected to the president. 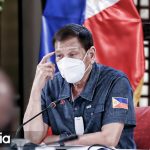 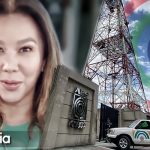