Kapamilya star Bea Alonzo has revealed that unknown persons have offered to buy her fan pages.

Alonzo on Sunday posted screenshots of conversations with fans on her Instagram Story after they told her about the offers. 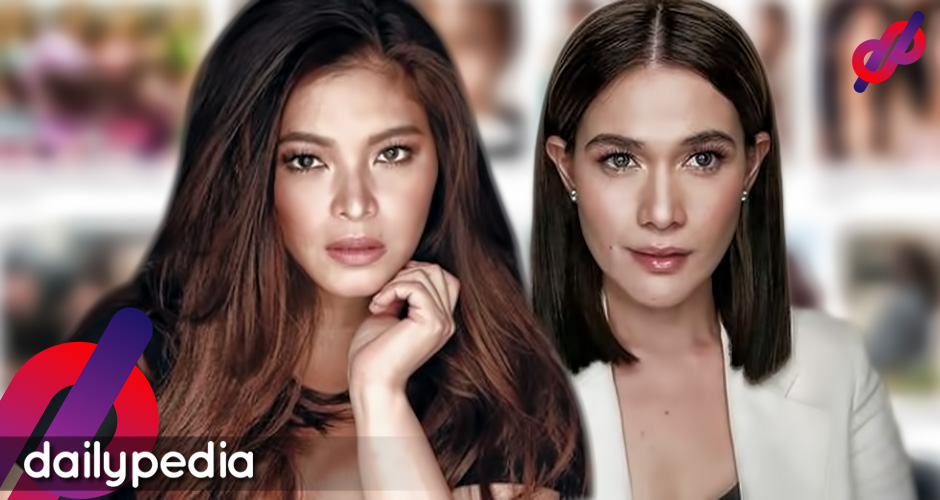 She was surprised upon notification.

“Had to post this. Woke up to these messages from my supporters. I wonder why these people would offer to buy these accounts all of a sudden? For what?” she wrote. 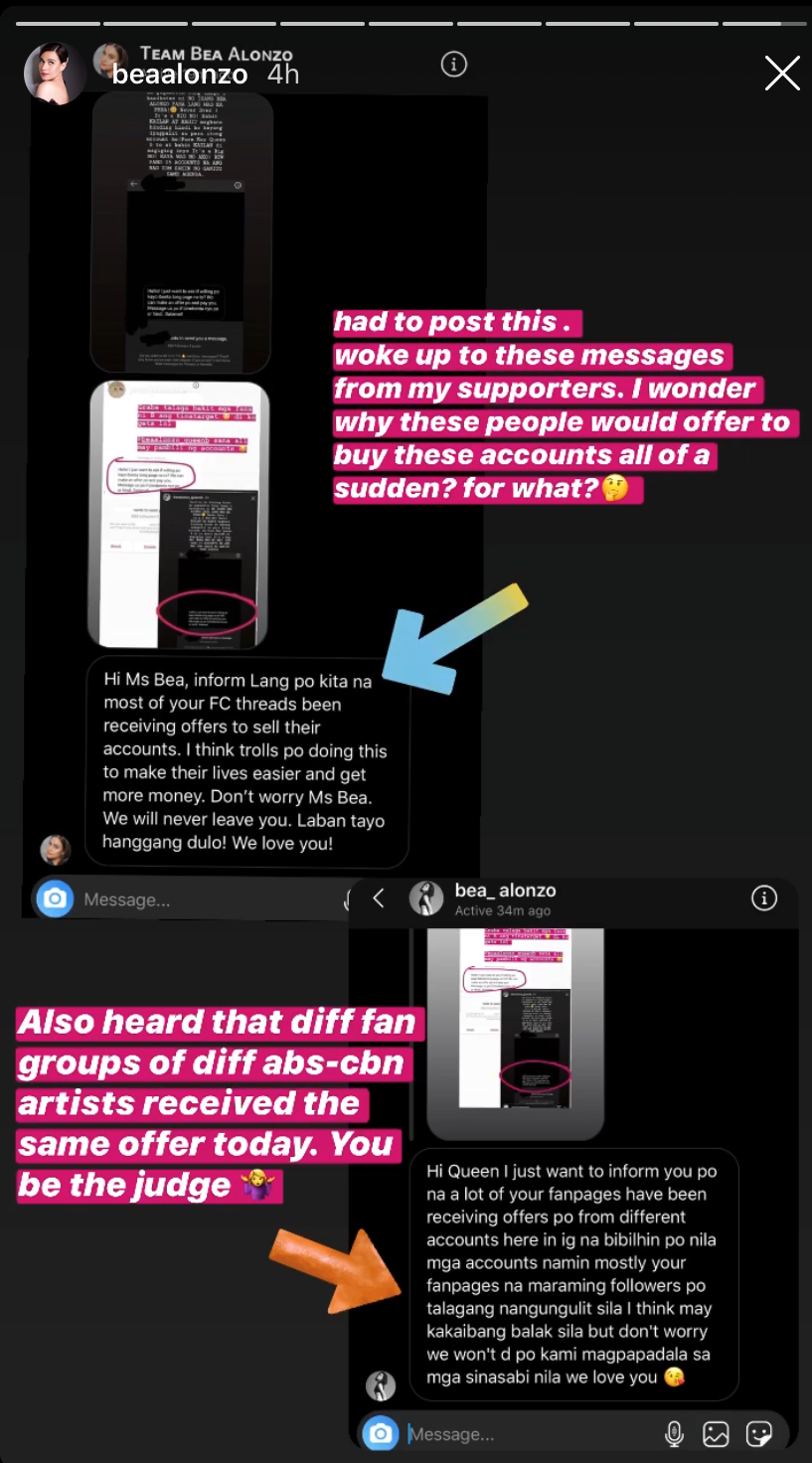 The renowned actress also found out that other ABS-CBN talents’ pages have had similar offers for undisclosed amounts.

“Also heard that (different) fan groups of (different) ABS-CBN artists received the same offer today. You be the judge,” she said. 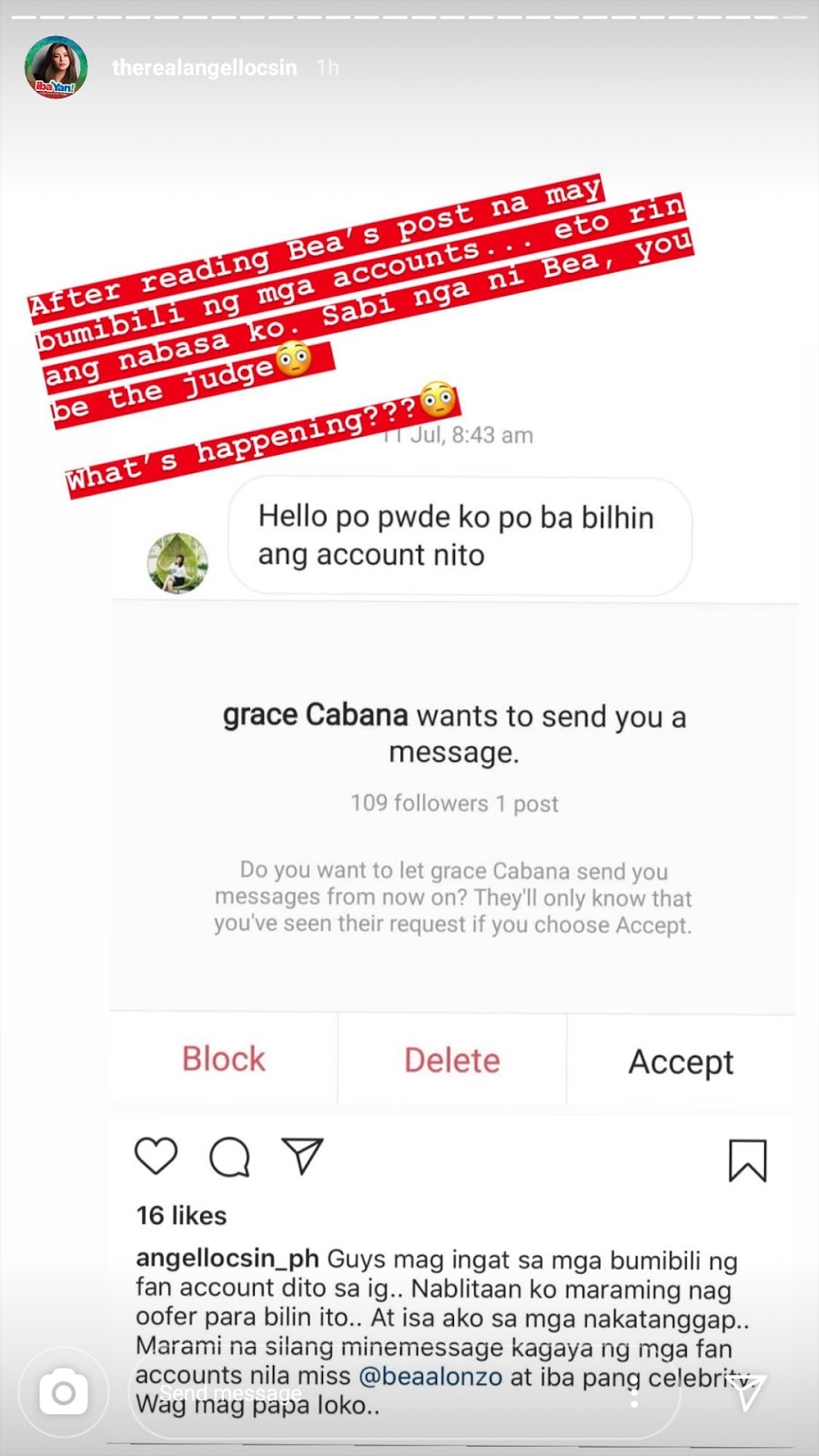 Like the two Kapamilya actresses, Salvador was also puzzled by the sudden offer to their respective fan accounts. 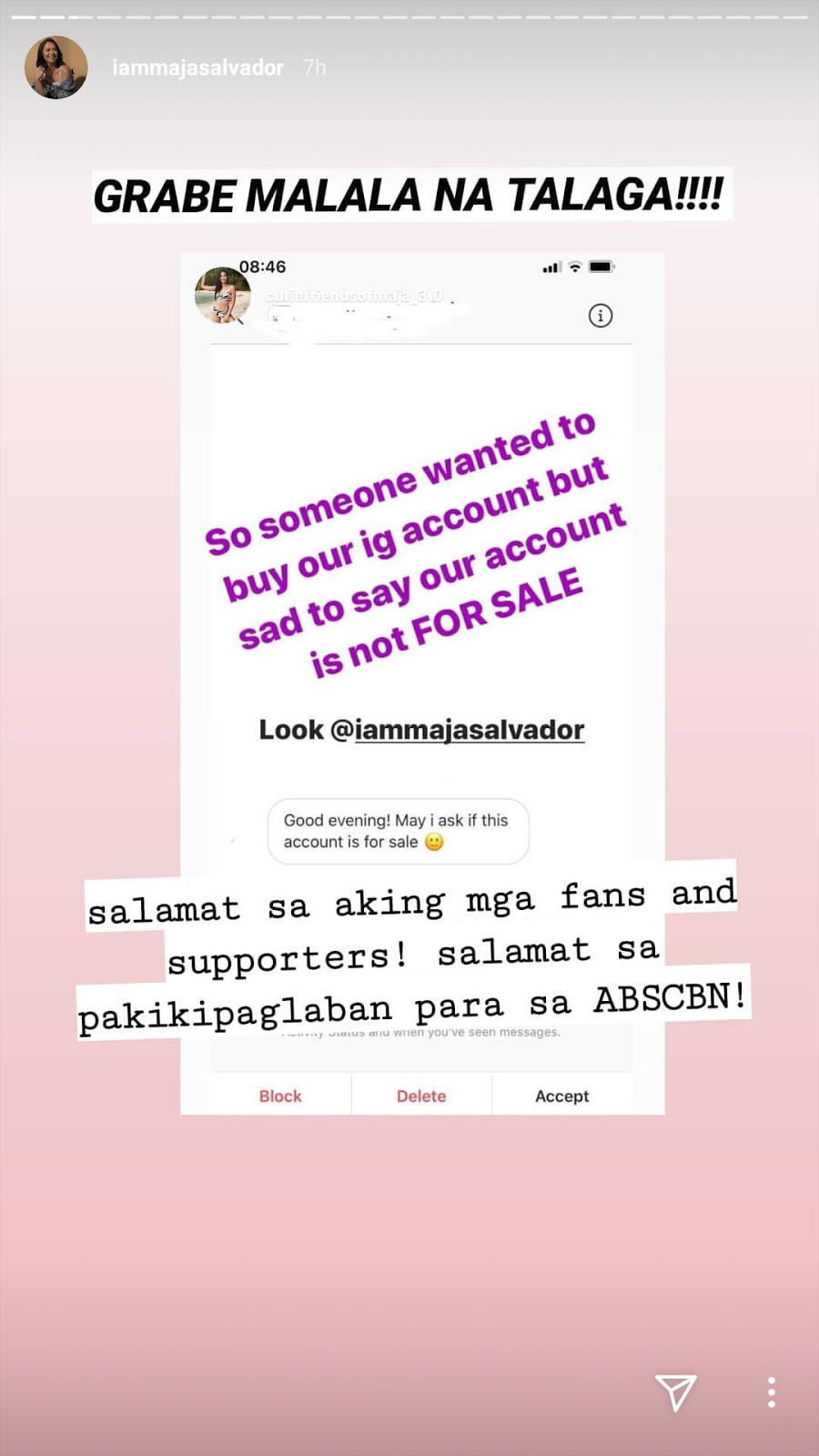 Fellow Kapamilya stars such as Sarah Geronimo and Piolo Pascual have come forward as well, revealing that the same thing happened to them.

This came after President Rodrigo Duterte’s allies in Congress voted to deny ABS-CBN’s bid for a new franchise.

These fan pages have millions of followers that can easily influence the public. 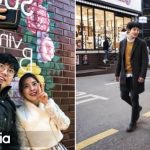 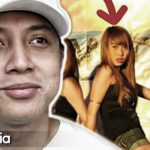