From reel to real, Kathryn Bernardo and Daniel Padilla’s eight-year relationship had its ups and downs, but whatever troubles they might have faced, it only made them stronger.

So what were the memorable things that happened during their relationship as a couple? 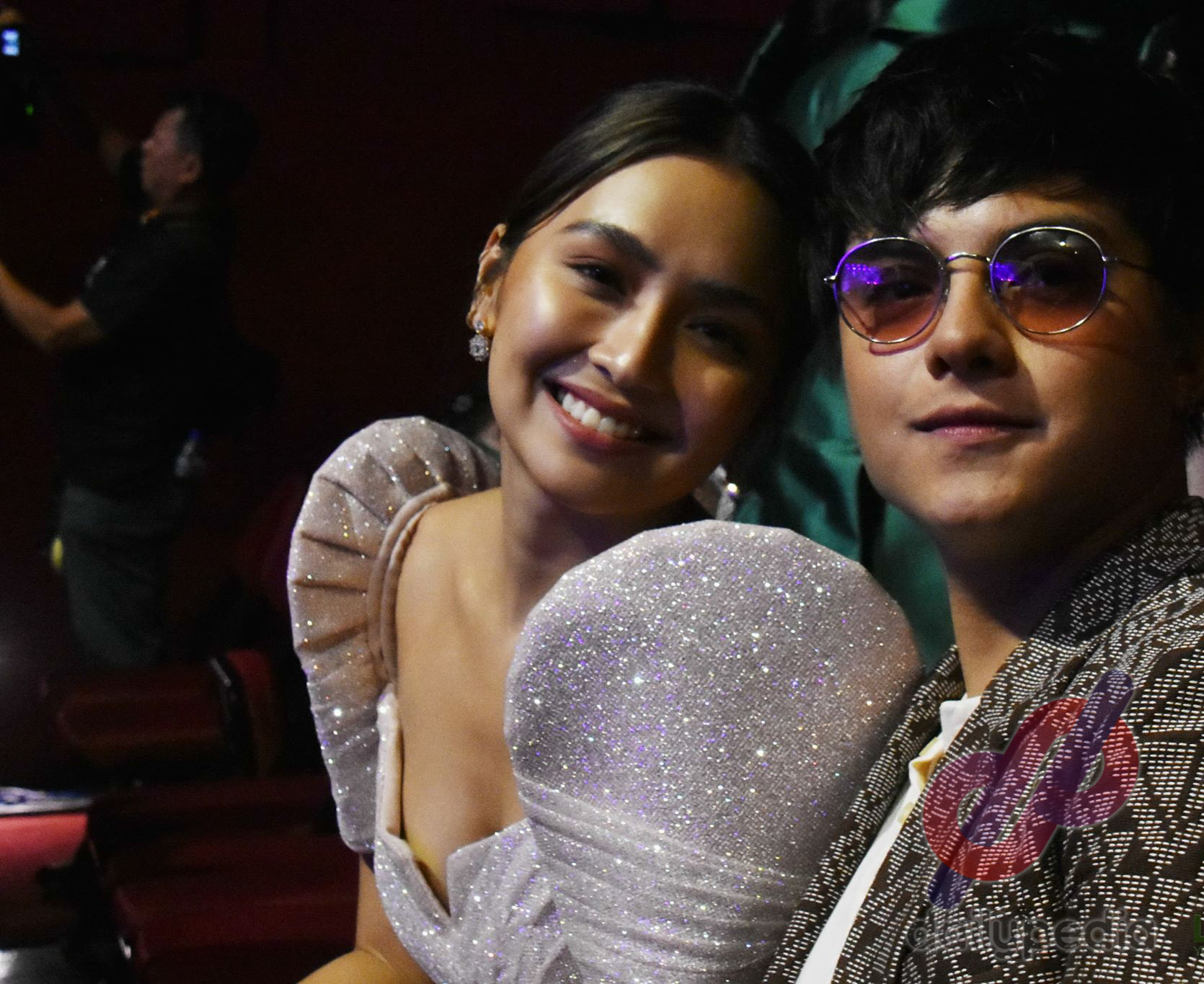 The two first worked with one another on the Sunday afternoon teen show Growing Up. They starred along with other Kapamilya personalities such as Julia Montes, Kiray Celis, and Diego Loyzaga.

Following the success of Growing Up, KathNiel became an established love team as they starred in a royally-themed romance series, Princess and I. It was the first Filipino show to be shot in Bhutan.

KathNiel continued to widen their fanbase by starring in the number one primetime show in 2012. Got To Believe opened more doors for the love team as it became a television hit.

More career opportunities opened for KathNiel as they appeared in several movies such as 24/7 in Love, Sisterakas, Must be… Love, Pagpag, and the movie adaptation of Bianca Bernardino’s best-selling novel, She’s Dating the Gangster.

The couple took on more mature roles as they starred in the 2015 remake of the classic teleserye, Pangako Sa’yo, which was originally aired in 2000.

The success of The Hows of Us

After starring in more movies after She’s Dating the Gangster, KathNiel reached new heights with their 2018 film, The Hows of Us.

Because of this, they were recognized as Phenomenal Box Office Stars and were given the Golden Jury Award and honors at the 50th Guillermo Box Office Entertainment Awards. They also received the prestegious Camera Obscura Award.

The move broke multiple records in the local entertainment industry, including being one of the first locally produced movies to reach Php600 million in domestic earnings in a matter of 20 days. The film then grossed Php803 million under 50 days.

In August 2018, the couple finally confirmed that they have been in a relationship for “more than 5 years.”

Eight years of being together

On May 26, KathNiel fans celebrated the couple’s eighth anniversary together by donating food packs to the Manila Department of Social Welfare (MDSW). 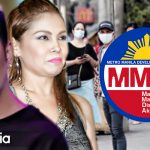 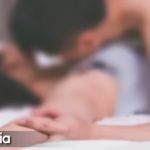