On Wednesday, April 1, the National Bureau of Investigation (NBI) through its anti-graft division invited Pasig Mayor Vico Sotto to explain his side on a possible violation of the Bayanihan to Heal As One Act.

The invitation was confirmed by NBI spokesperson Ferdinand Lavin. 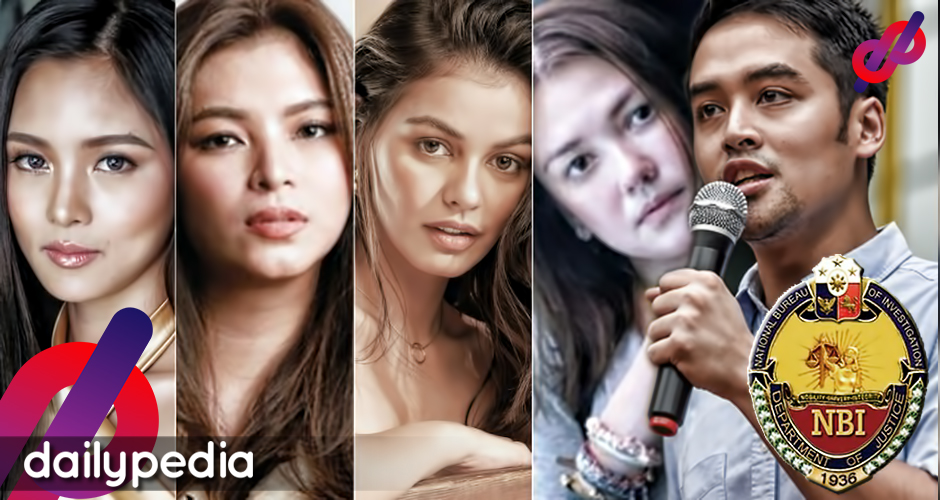 In his tweet, Mayor Sotto wondered about the invitation, saying that the city then complied with all directives by the government and that it is not illegal to give an opinion.

They're asking for an "explanation on the alleged violation of the Bayanihan to Heal as One Act (e.g. continuous tricycle operation)"

He also added that the Bayanihan to Heal As One Act was passed just last March 24, about a week before he gave his suggestion to use tricycles in Pasig as a transportation alternative amid Luzon’s Enhanced Community Quarantine period.

Bayanihan to Heal As One Act or the Republic Act 11469 is a newly-signed law that gives power to the national government in taking measures to fight against COVID-19.

This move by the NBI sparked furious outrage on Twitter, as people are now sharing their opinions against it with the hashtag #ProtectVicoSotto

Human Rights activist Francis Baraan IV called on everyone to protect the real public servants in this country from the government.

You’re My Foreignoy Finalist Richard Juan shared his thoughts about being compassionate and that it works.

Maybe you can just ask for compassion @vicosotto; apparently that works. https://t.co/WAvZPyzofZ

On the other hand, celebrities are also sharing that support for the Pasig City Mayor. Actor Juan Miguel Severo tweeted: “We are behind you, sir.”

Indie singer and songwriter Bullet Dumas encouraged the mayor to continue what he can do for the city, tweeting “WE GOTCHU!!! KEEP DOING WHAT YOU’RE DOING!!!”

Bela Padilla expressed her disappointment as she sees a man who can stand for others being forced to step down. She tweeted, “Sayang. May taong tumayo na at gumalaw para sa mga tao. Pinapaupo ulit.”

Private citizens/sector can only do so much. THIS IS ON YOU, THE GOVERNMENT. You have the funds. You have the means. You were elected to DO YOUR JOB.

Pia Magalona shared her thoughts that NBI might actually summon him to take over the country’s, presidency, tweeting, “They ougtta summon you to take over as president!”

They ougtta summon you to take over as president!

Meanwhile, a comparison was raised between Mayor Vico Sotto and Senator Koko Pimentel as to how the government reacted to their respective issues.

Senator Pimentel was a Person Under Investigation (PUI) for COVID-19 who should have been on self-quarantine but still decided to go outside to buy groceries and to accompany his pregnant wife to the Makati Medical Center.

The senator breached quarantine protocols and could have possibly infected a lot of people when he ventured out.

Angel Locsin said that despite not being a law expert, she thinks that it should be Koko Pimentel who should be summoned by NBI, and not the Pasig City Mayor. She said on Twitter “Hindi ako nag mamarunong sa batas, pero sa opinyon ko, si Koko ang dapat ipatawag at hindi si Vico.”

Apparently, the government plans on using the Bayanihan to Heal As One Act to go after Sotto. However, the bill was passed on March 24, several days after Pasig’s tricycle proposal and cannot be used to retroactively find a party guilty of violating it. 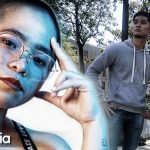