Local celebrities and netizens took to social media to share their frustrations over Senator Bong Go’s statement that President Rodrigo Duterte has set a meeting next week with medical experts and key government officials to discuss measures to prevent the spread of the novel coronavirus (2019-nCoV). 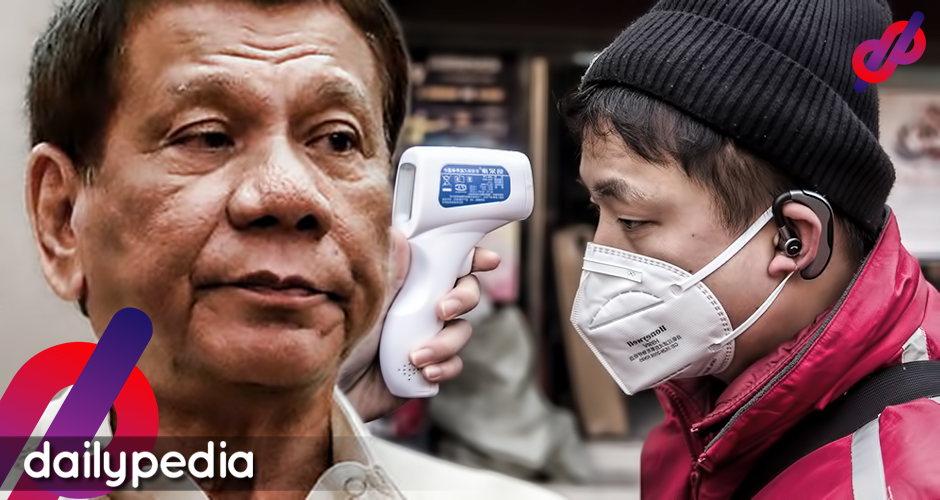 On Friday, Go, a close ally of Duterte, said the President has also agreed to impose a temporary ban on travelers coming from Hubei province in China, where the Wuhan City is located.

These announcements came a day after the Philippines confirmed its first nCoV case, who was a Chinese national confined to a government hospital in Manila.

A lot of netizens, including celebrities, denounced the government for seemingly being slow in containing the spread of the deadly virus.

Here are some of their comments:

“Too little too late.”

Too little too late.

“By all means, move at a glacial phase. You know how that thrills me.”

“Next week???? While the other countries have already made necessary precautions, lock downs and flight bans idioterte will have to take his siesta first then hold a meeting next week!!!!”

“Next week? Virus never sleeps, unlike some president…”

“Wouldnt it be hilarious if Duterte cancels the meeting nxt week on the Corona Virus?
imagine the panel: 5% medical experts, 95% AFP Generals. 🤣”

wouldnt it be hilarious if Duterte cancels the meeting nxt week on the Corona Virus?
imagine the panel: 5% medical experts, 95% AFP Generals 🤣

“Next week pa? May positive na. That should already warrant an emergency meeting. Kung nakaligtas tayo sa tokhang with planted evidence from police reaching their quota, we might just die from diseases with Duterte as president.”

“I agree with it: the Duterte admin has been too slow in protecting our people from this epidemic. No Task Force, no quick response. So far, a late partial ban and a call for a meeting next week. Why not today? Emergency ito!”

Statement of @TindigPH on the #coronavirus outbreak. I agree with it: the Duterte admin has been too slow in protecting our people from this epidemic. No Task Force, no quick response. So far, a late partial ban and a call for a meeting next week. Why not today? Emergency ito! pic.twitter.com/Ur60QN4esv

“In this situation Id rather have Robredo leading than Duterte??¿¿ Hes going to hold a meeting next week despite already having 1 confirmed case of ncov here and is thinking more of the country’s relationship to China more than the safety and welfare of everyone else.”

“Duterte to Bong gaGo: Next week will be good for a meeting about the Coronavirus. Don’t wake me up ’till then.”

For her part, former Health Secretary Esperanza Cabral said she expects the number of the novel coronavirus cases in the country to keep rising.

Cabral noted that more cases will be reported in the next couple of days since the government didn’t issue a travel ban for any visitors coming in from areas with confirmed cases of the nCov.

She added that the cases are bound to go up to factor in the incubation period of the virus, which ranges from two days to two weeks.

Cabral, who served as head of the Department of Health (DOH) in 2010, said the novel coronavirus is evolving at a fast speed compared to the Severe Acute Respiratory Syndrome or SARS outbreak in 2003.

She noted that SARS took nine months to infect less than 10,000 people, while the number of nCoV infections are close to 10,000 in just a month.

From Wuhan, China, the nCoV has already spread to 23 countries, including the Philippines.

The DOH has confirmed its first case of novel coronavirus in the country on January 30.

The country’s first nCoV patient was a 38-year-old Chinese woman, who traveled to the Philippines from Wuhan on January 21.

The Chinese national is currently in a government hospital in Manila, where she was admitted on January 25, but was reportedly no longer showing symptoms.

There are now more patients being observed for possible nCov infection in the country.

Authorities said the number has almost doubled from the 29 suspected cases as of Thursday.

Worldwide, there were more than 9,700 cases reported, with 213 people dead in China as of Friday.

The World Health Organization (WHO) has already declared the nCov outbreak a global public health emergency. 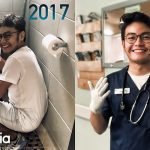 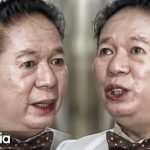