On February 24, the Senate panel held a hearing to look into the issues of ABS-CBN Broadcasting Corporation’s franchise renewal.

In front of the media giant’s top officials, the Senate Committee on Public Services investigated the alleged violations and its compliance with the terms and conditions stated under Republic Act No. 7966. 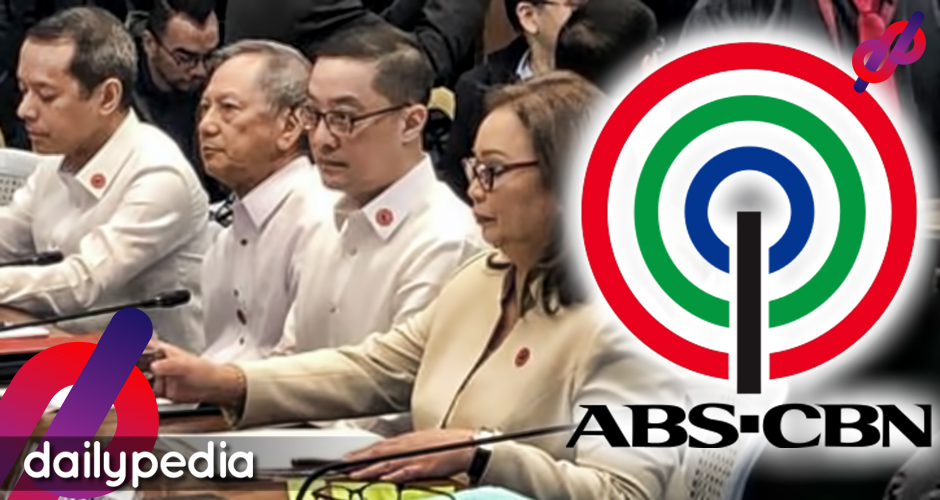 ABS-CBN has denied allegations about violating the laws and clarified that they had no unsettled taxes. Though maintaining their innocence, CEO and president Carlo Katigbak admitted that the company has shortcomings and has promised to correct them.

The company also apologized to President Rodrigo Duterte for not airing some ads for his campaign.

“We’re sorry if we offended the President,” Katigbak stated.

With this, netizens have commended his words and praised the way he handled the situation. One of the compliments came from JV Ejercito, saying that Katigbak is a “very decent person”.

Carlo Katigbak is a very decent person. I know him from Xavier School. In fact his extra-curricular club is the Crusaders.

We may not be the favorites of ABS-CBN based on history.

But under Carlo and Mark Lopez, the network currently has very decent executives at the helm.

Another netizen even praised the CEO on a lighter tone. “Mr. Carlo Katigbak become an instant “crush ng bayan” while he’s on Senate hearing,” he wrote.

On a lighter note, Mr. Carlo Katigbak become an instant “crush ng bayan” while he’s on Senate hearing. He didn’t see this coming. You can’t really deny his charm when answering questions with wit, professionalism and calmness. Talino at substance. ABS-CBN #NoToABSCBNShutDown

“Sa tingin ko, he’s speaking not as CEO and President of ABS-CBN but as one of the thousands employees of the company.”

Other Twitter users also followed when it comes to complimenting the ABS-CBN executive.

Aside from social media recognition, the company was also faced with rising stock market figures after the said hearing.

The stock market is also rallying behind @ABSCBN. About to break the Php 21 barrier.

The allegations of violations started when Solicitor General Jose Calida told the Supreme Court that ABS-CBN had committed “highly abusive practices” that violated the terms set by Congress.

These violations include setting up of the KBO channel without a permit from the National Telecommunications Commission and allowing foreign investors to control the company.

As of Monday, representatives from the Bureau of Internal Revenue (BIR) and the Securities and Exchange Commission (SEC) said that the network did not violate any corporate laws and has regularly paid its taxes for the past year.

“They are regularly filing and paying their taxes for the past number of years,” Simplicio Cabantac, Jr., head of a unit of the BIR Large Taxpayers Service, told the Senate Committee on Public Services. 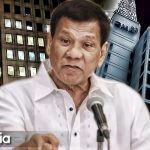 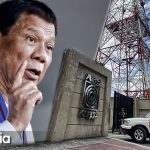