Erwin Tulfo is getting blasted on social media for berating the animal caretakers of Taal Island for leaving their horses behind.

Tulfo on his show Tutok Tulfo, said that he saw a post online claiming that the caretakers abandoned their horses and fled to safety because of the volcano’s activities. 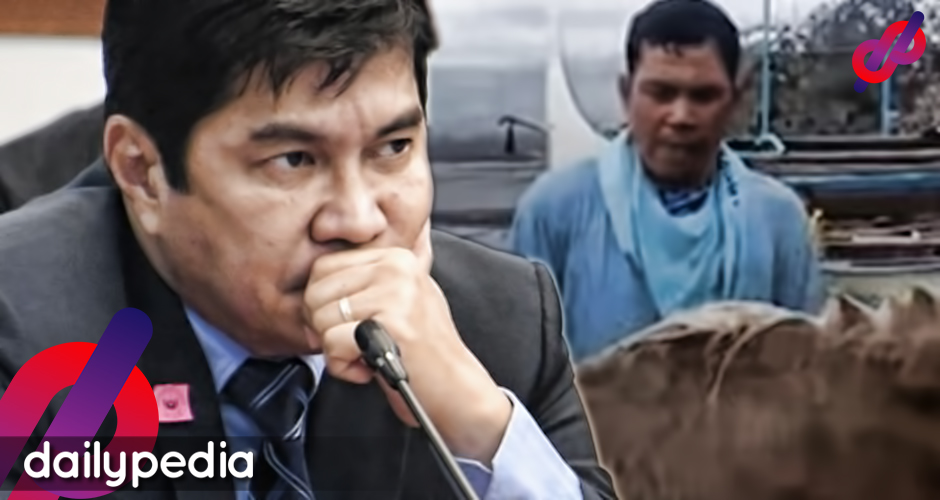 As a live recording was playing, Tulfo attacked the caretakers of the horses.

The live feed showed over a dozen horses covered in ash and were unable to properly move.

Tulfo proceeded to criticize the caretakers for abandoning the horses.

Tulfo was really furious at the fact that people exploited the animals but did not care for them when it was time to leave.

Tulfo said that the caretakers could have at least tied the horses and sheltered them inside their houses.

Tulfo ranted for over three minutes and insulted the caretakers one last time before moving to the next topic.

Tulfo initially had a lot of people supporting his rant, but a recent video came out showing that the caretakers were actually rescuing the horses and bringing them to safety with the use of their small boats.

The video showed a horse on a small boat and two men talking to each other while addressing Tulfo.

One of the caretakers started talking to his horse saying, “Ligtas ka na.”

It was revealed that the locals were actually working together to bring the animals to safety.

The man made it clear that Tulfo was wrong for criticizing them, given that he doesn’t even know the entire situation.

Tulfo is mostly known for his rough manner of speaking. The man said that all he does is talk but does not do anything to help out.

Tulfo did not consider the fact that these locals actually have children and family members that they needed to save first. Also, placing animals on boats is no easy task. The people in the video did not appreciate how Tulfo ranted about them.

The man then said that Tulfo might have had everything handed to him and that they, the locals, are still struggling, but they are different because they know what to do when things don’t go right.

Tulfo has since apologized for ranting while being misinformed. Tulfo revealed that he was able to speak with one of the animal caretakers from Taal. The caretaker said that they were planning on saving every living thing. but the local officials told them to prioritize people first.

The local officials told them that they will rescue the animals after that.

Some caretakers were ready to put the animals on the boats but they wouldn’t fit.

Tulfo realized his mistake for opening his mouth too soon. He said that his emotions got the best of him and he is asking the Batangueños for forgiveness.

Before he ended it, he asked why didn’t the locals get back to the animals sooner.

This guy is speaking FACTS! Tulfo is a great guy but not all the time. He's truly arrogant and PABIDA. Well kudos to this brave man. We are on your side

A Batangueño who came back for his horse. Please stop blaming those affected by Taal eruption if they left their animals behind. They have their stories.

And I agree, he is the True Filipino. https://t.co/weYFOnt28C

This made my day. Bravo kuya. Tama ka po, puro sya dada. GOD bless you po and those being affected by the eruption.

The People for the Ethical Treatment of Animals (PETA), with the help of Talisay residents, were able to save 30 horses and 5 cows from dying.

They found the animals weak due to dehydration and hunger.

Necessary interventions were then done on the animals, which included giving them medicine.

There are still a lot of animals left in the danger zone because the coast guards did not allow rescuing them after 12 noon, so the window to save these animals is limited.

Horse rides on average cost $7, which really helps since the average resident barely makes $2 a day. 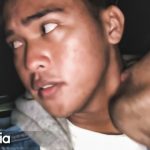 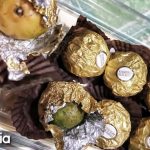