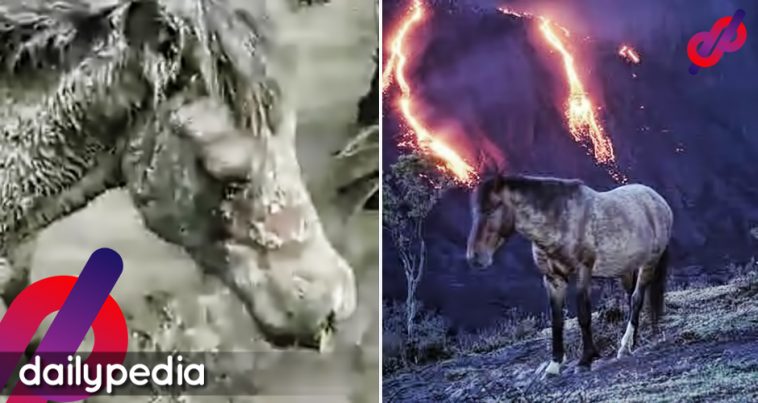 Social media was abuzz on Monday about the “sad” state of animals in Pulo Talisay, Batangas following the eruption of Taal Volcano.

A netizen named Dave Encarnacion uploaded on his Facebook a video, wherein some horses can be seen covered with ash. 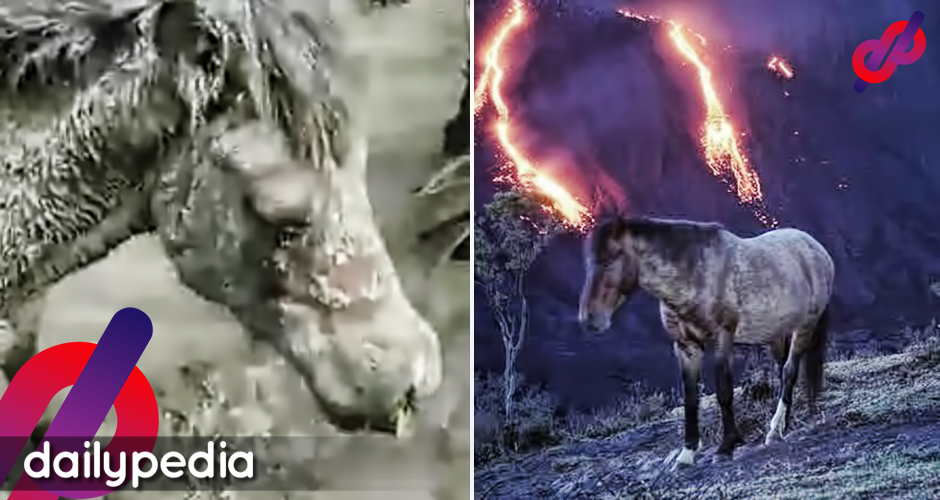 The horses, which were used for horseback rides to Taal Volcano, have been left abandoned in ash-covered land.

Aside from the horses, there were also photos of other animals like dogs that suffered from heavy ashfall and died.

Shock, pity, and disbelief were the emotions felt by a lot of netizens.

Even comedian and TV host Vice Ganda expressed his sadness about the situation.

“I can’t imagine what these horses from Taal are feeling right now, that they were left behind after serving people for decades. Please save them.”

“This is so heartbreaking. Don’t get a pet if you can’t take care of them! 😭🤬”

Meanwhile, a photo uploaded on Facebook by reporter Maricar Cinco showed that residents had gone back on Tuesday to rescue some horses that survived the thick ashfall in Barangay Calauit, Balete, Batangas.

“Also, we just saw a team of MMDA K9 rescue that just took off Balete to rescue horses, cows, dogs. People telling them they would need a bigger boat,” she said in her post.

The People for the Ethical Treatment of Animals or PETA, on the other hand, said they have an animal rescue team on the ground, giving food, water, and veterinary care to dogs and cats who’ve been abandoned or taken to evacuation centers.

The animal rights organization said they will continue caring for these animals until they can be reunited with their owners or placed in safe shelters.

The volcano remained under Alert Level 4, which means a hazardous eruption is “imminent” or may occur “within days to hours.” 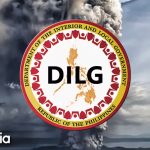