Graduation is one of the most significant events in a student’s life. Most celebrate the occasion with family and friends. Sadly, not all people get to experience this event with all the trimmings. 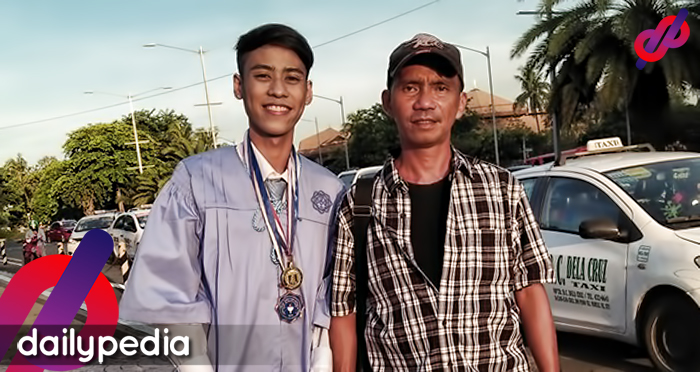 Ryan Reyes shared his graduation story on Facebook which had netizens in tears.

On his graduation day, Ryan’s father told him that he was so sorry that he could not treat his son out for a meal because of insufficient funds. His plan was to go out with his son and maybe eat at Jollibee, but his budget did not allow this. 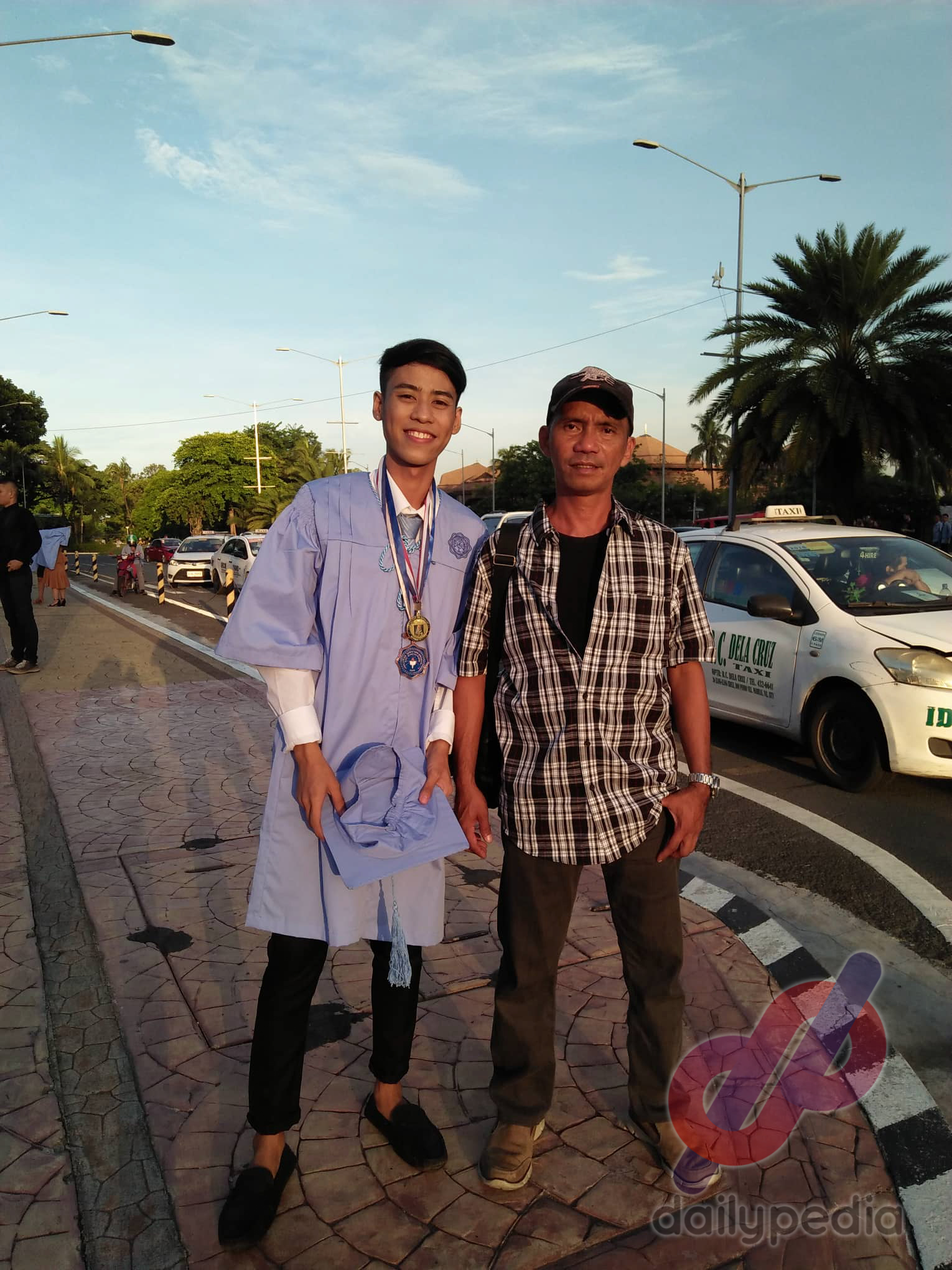 This statement broke Ryan’s heart to the point where he had to hold back his tears.

Ryan said that this graduation is not even about him, it is all about the man that drives every day just so his son could have better days. 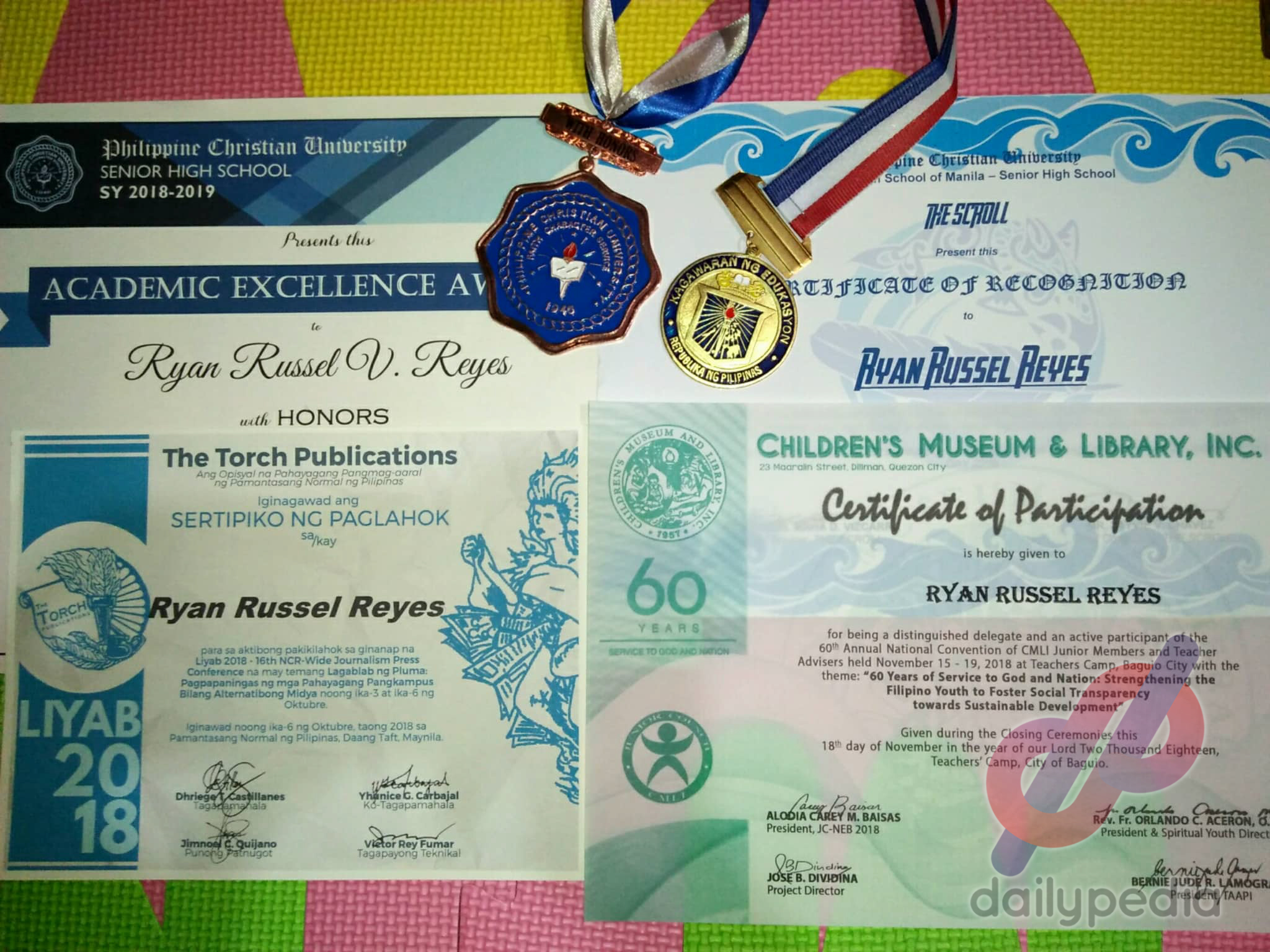 Ryan said that it does not matter that his dad couldn’t take him out because he knows the struggles he’s been through.

He said that his dad’s presence and love is already enough.

Ryan promised to give back to his dad. He also says that the sacrifices that his father showed will remain unrivaled.

His post has over 70k likes. Netizens were left in tears as the story touched their hearts. The story became such an inspiration to many, especially those that do not have much in life. 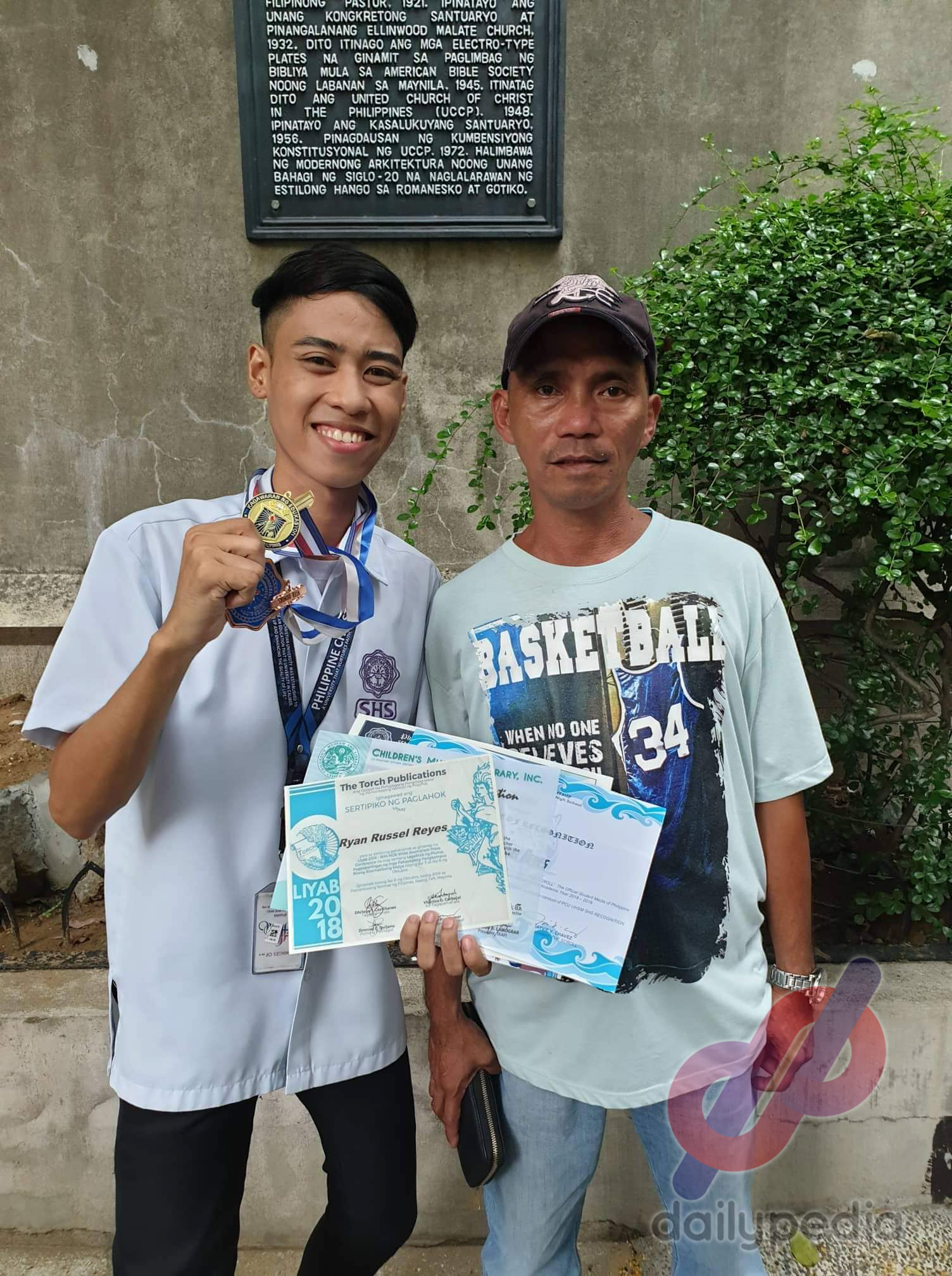 “Crying!! 😢 Salute to you tatay! 👏 Hanga ako sa mga katulad mo! Congratulations, Ryan Russel Reyes! 🎓 Your papa is also blessed to have you in his life. May God bless you forever! 😊” 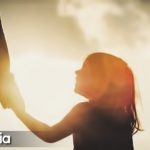 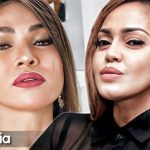