Musician and It’s Showtime host Jugs Jugueta married longtime non-showbiz fiancé Andie Aguirre on May 30, at the St. Alphonsus Mary de Liguori-Magallanes, Makati. Among their guests were Jugs’s co-hosts including Vice Ganda, who served as the couple’s ring bearer. Rico Blanco, together with the Itchyworms, serenaded the couple with the song “Your Universe” at the reception.

Which was your favorite 2015 celebrity wedding? Leave a comment below. 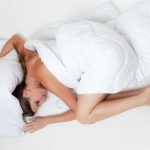 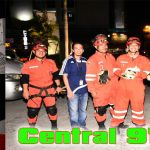