Kathryn Bernardo’s scene in her latest series ‘2 Good 2 Be True‘ was praised by netizens for accurately showing how to assess a stroke patient. 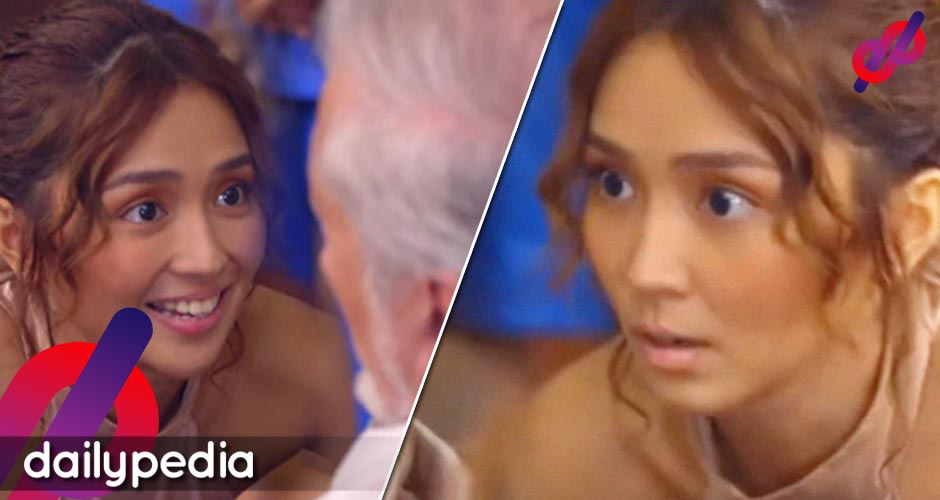 The FAST method is a procedure anyone can carry out to determine if a person is suffering from a stroke.

Four signs should be looked at in a suspected stroke patient: facial drooping (F), arm weakness (A), slurred speech (S), and time (T).

Bernardo was convincing enough to receive praise from viewers. Medical practitioners thought she did the method like a real nurse.

Her acting was A1 as well.

I really appreciate the comments and what they say about kathryn's acting skills, it's really overwhelming also and we're so proud of you @bernardokath 🤍✨

She's such a good actress
I can only watch Philippines movie or series that she starred or her boyfriend, love you #KathNiel https://t.co/Qfp9QMyFvn

2 Good 2 Be True is the first drama series Bernardo and Daniel Padilla are starring in since the 2017 series “La Luna Sangre.” It is available on Netflix and iWantTF. New episodes are aired weeknights at 8:40 pm on the Kapamilya Channel, A2Z, TV5, Kapamilya Online Live on ABS-CBN Entertainment’s YouTube channel and Facebook page, Jeepney TV, and CineMo.

The show immediately gained attention upon announcement and quickly became one of the top series in the country. 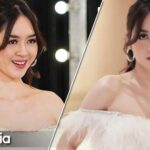 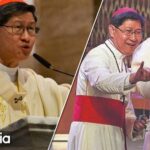