As one of the leading social media platforms on the Internet, twitter is used by most celebrities to connect with fans. In the Philippines, a number of the most popular male stars are also the ones with the biggest twitter following. 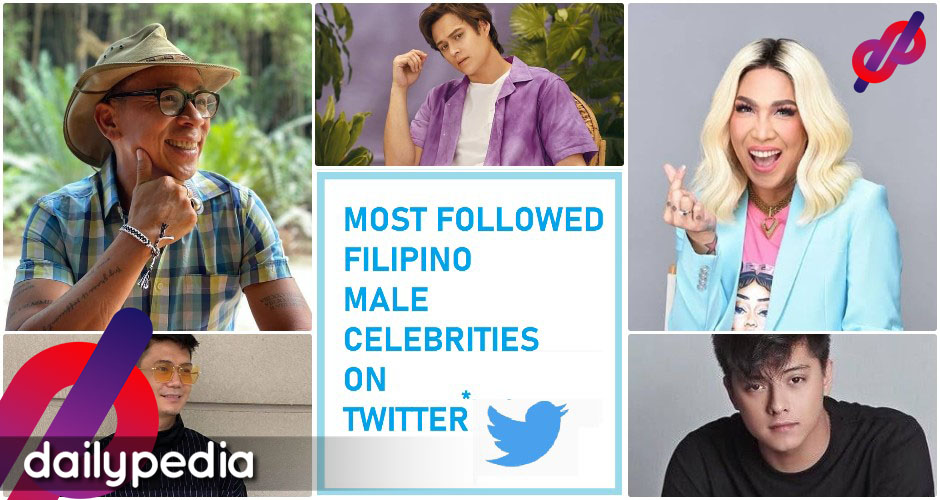 Twitter has been increasingly utilized by celebrities as means to connect with their fans and promote their latest projects. Especially during the pandemic, as many audiences shifted to traditional TV to streaming platforms to get their fill of various entertainment contents, social media also experienced boom in usage and traffic.

Influencers and actors also had their share of massive growth in the number of their followers. In the Philippines, 10 male celebrities bested out hundreds of other celebrities in show business with huge followings.

The following list only includes Philippine-based celebrities or those whose showbiz-related work is in the Philippines. 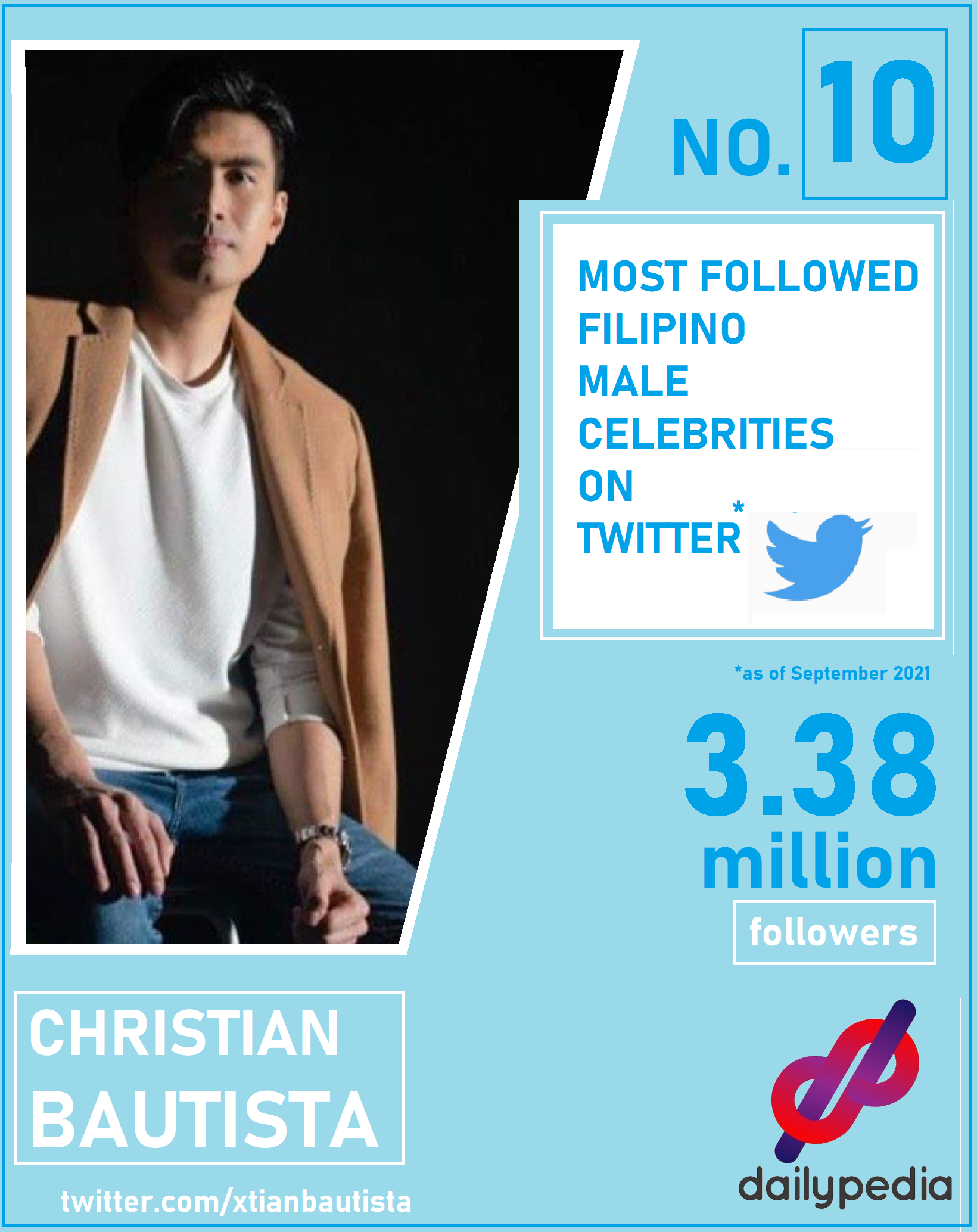 Kapamilya-turned-Kapuso singer, Christian Bautista, maintains a level of popularity not just in the Philippines but also in neighboring countries in the Asian region, especially Indonesia.

He was a grand finalist in the Kapmilya singing-reality talent search, Star in a Million. For the past three years, Bautista has been serving as a judge for GMA Network’s singing-talent search, The Clash. 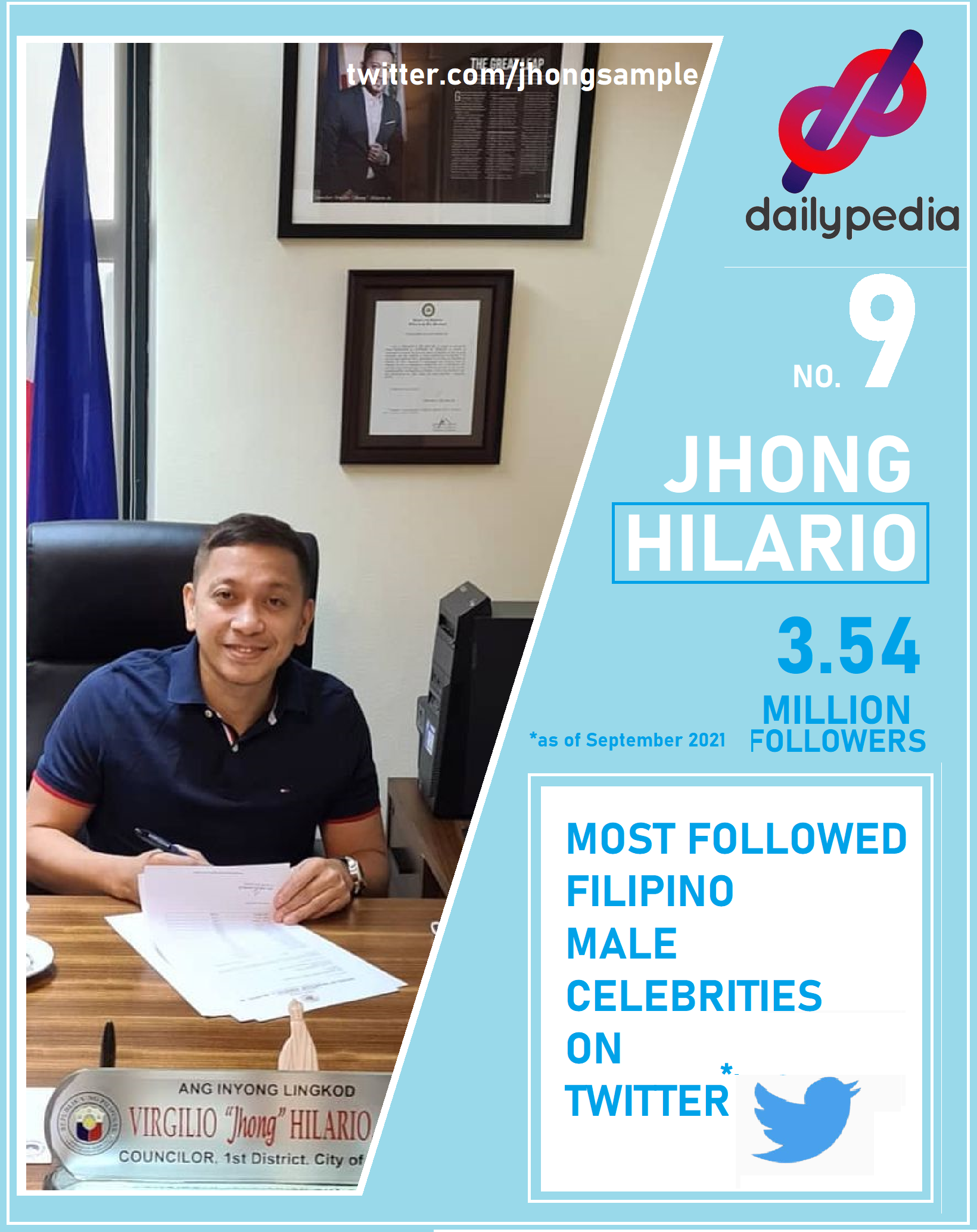 Jhong Hilario is one of three of It’s Showtime hosts.

While he is currently on hiatus from the show to fulfill his ‘daddy’ duties to his newborn son, he still performs his job as a city councilor in Makati City. 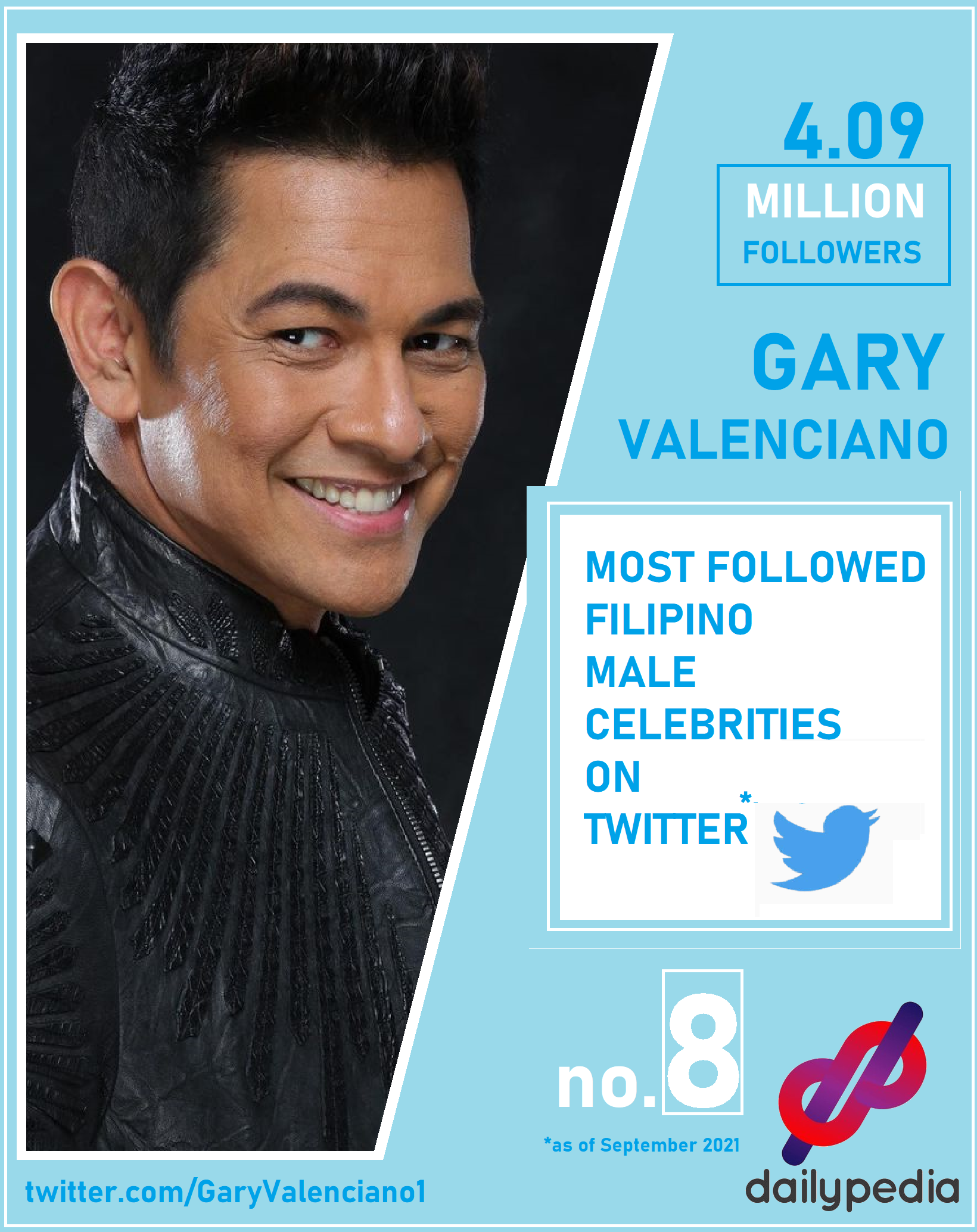 ASAP Natin ‘To‘s lead presenter and performer, Gary Valenciano, has been around in show business for nearly four decades.

He uses the platform to share exciting news about his music, ongoing and upcoming shows, as well as random stuff about himself, his kids, the rest of his family, and God. 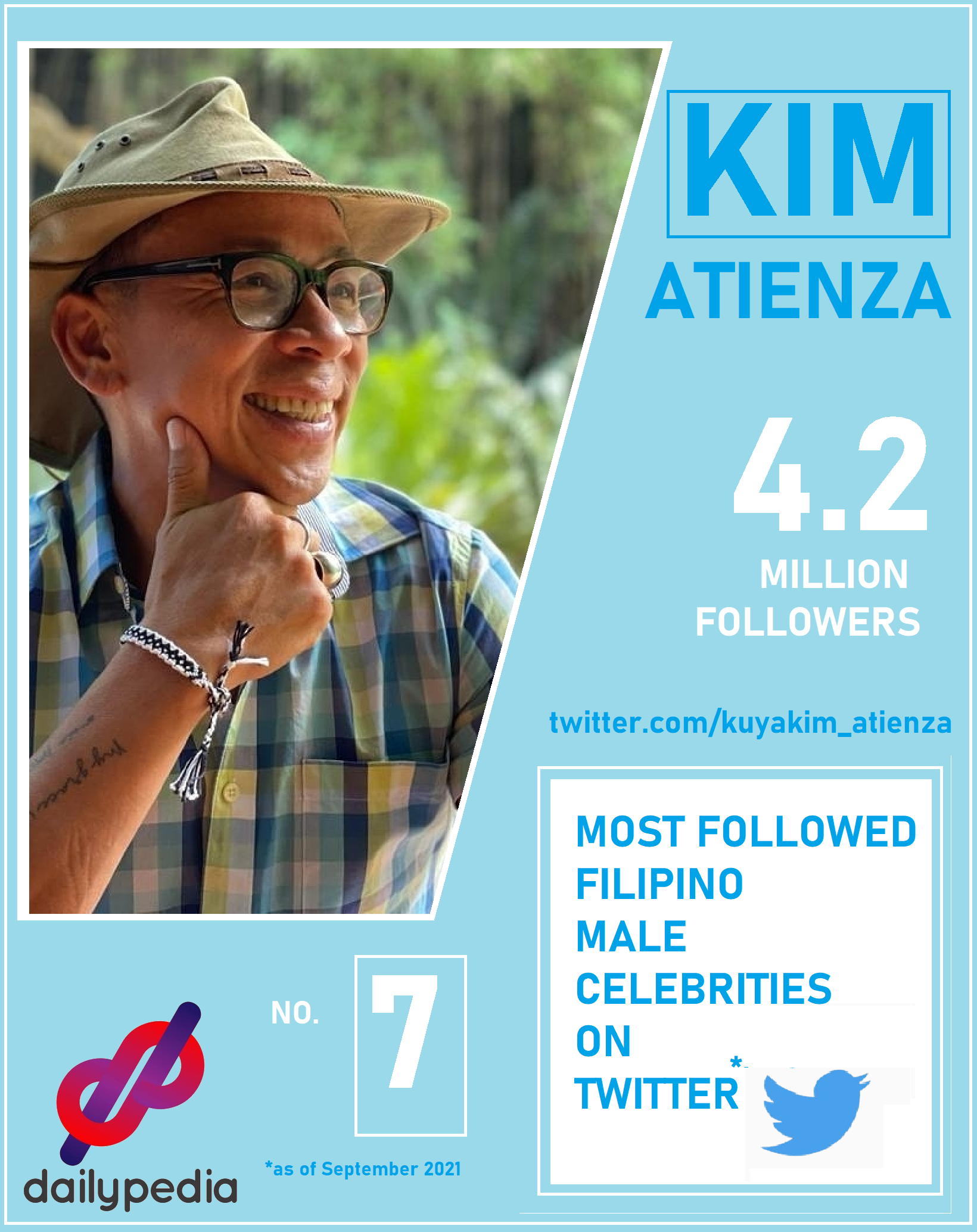 Kim Atienza, a former politician, a former noontime host, and currently a weather news anchor for ABS-CBN primetime newscast, TV Patrol, is known for his fun and informative trivia.

He often uses twitter to share to his followers about random stuff and amazing information about them. 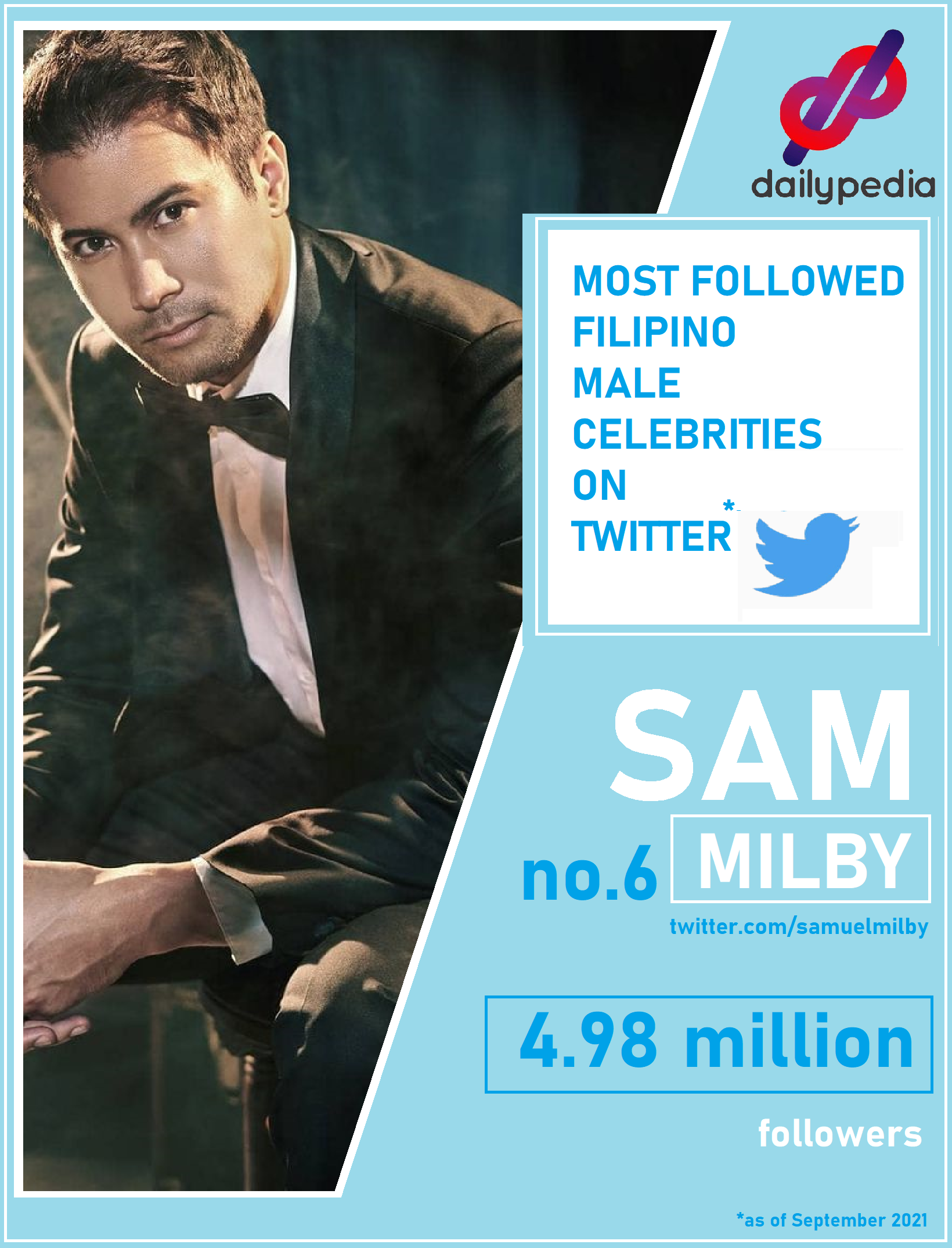 Previously appeared as Gabriel on the hit revenge-themed Kapamilya drama Ang Sa Iyo ay Akin, Milby has been in the local entertainment scene for 16 years now.

He first came to the public’s attention via the reality show, Pinoy Big Brother. He has acted in movies and TV dramas since then. He also made a career in recording. 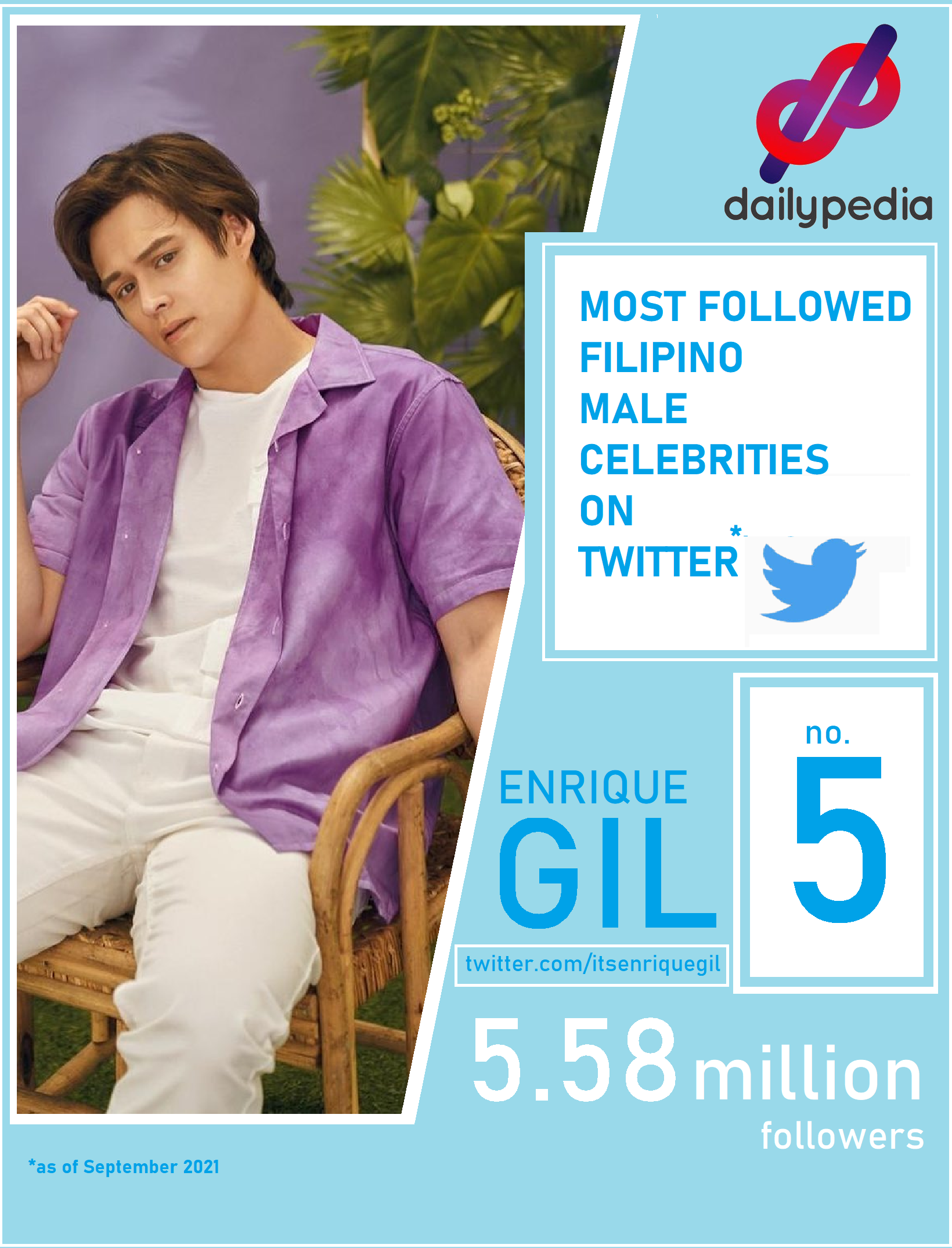 One of ABS-CBN’s most sought-after leading men, Gil has made himself a formidable movie and television star in the past 10 years. He is the other half of the box-office tandem, LizQuen, which already starred in top-grossing films like Alone/Together and My Ex and Whys, which both grossed more than PhP400million in the worldwide box office. 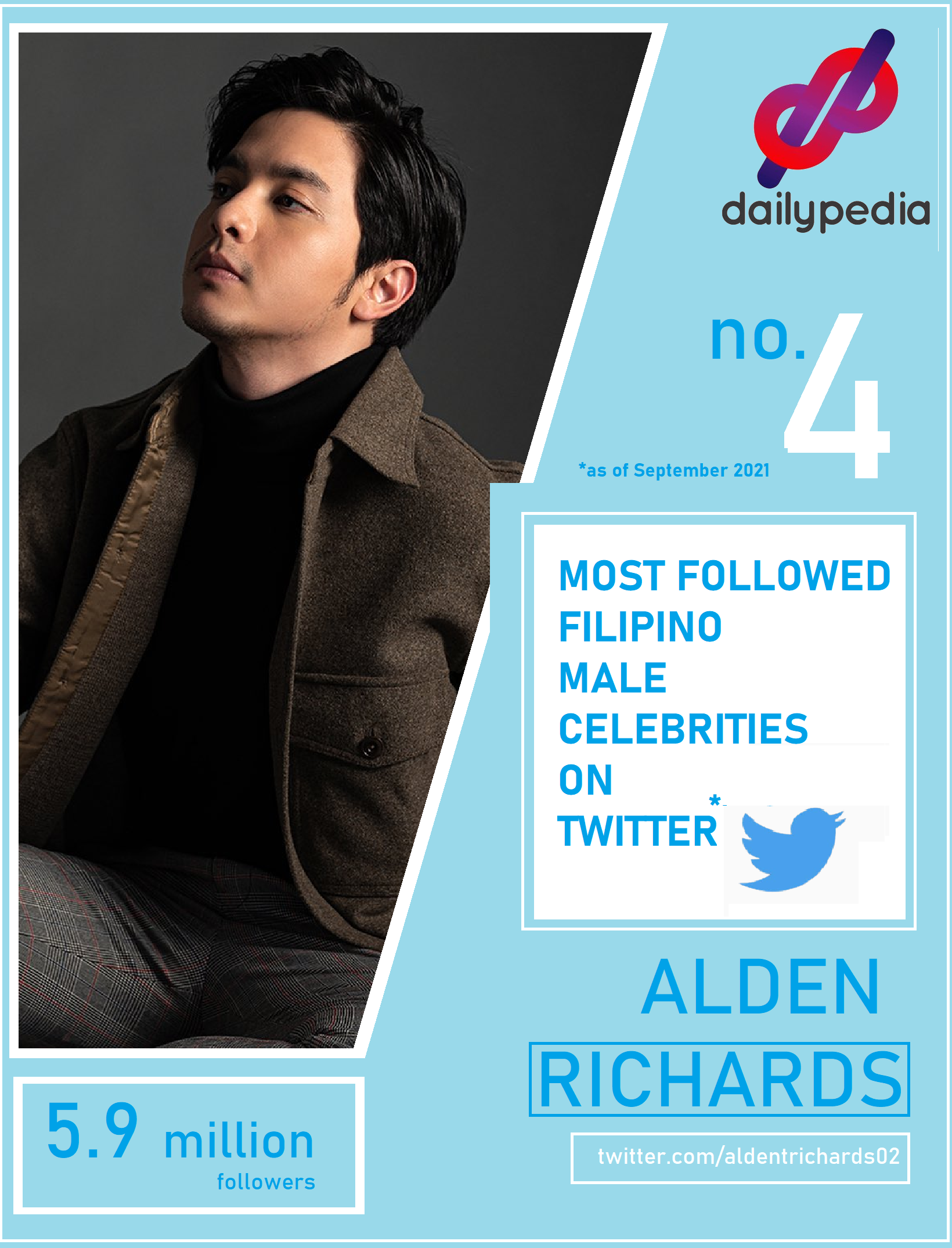 The other half of the phenomenal love team, AlDub, Richards has been seeing a steady rise in his career in the past five years. In 2019, he co-starred Kapamilya actress, Kathryn Bernardo, in the box office record-breaking movie, Hello Love, Goodbye, which ultimately ended its theatrical run as the highest-grossing Filipino film in history. 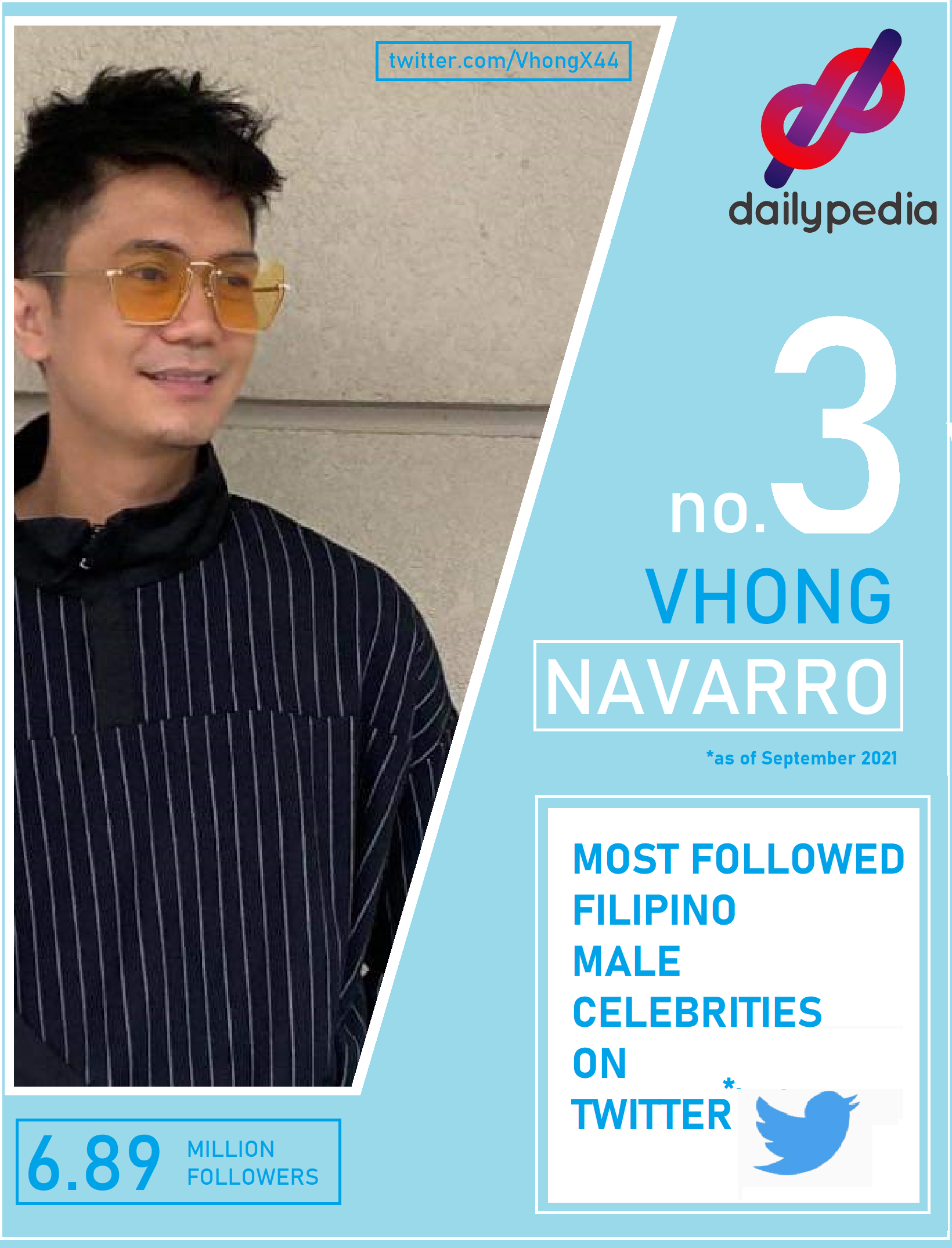 Navarro is a popular comedian, who has been in the local entertainment scene since early ’90s.

He is currently one of the main hosts of the noontime show, It’s Showtime. Also a popular movie star, Navarro is popularly known for his dancing group Streetboys. 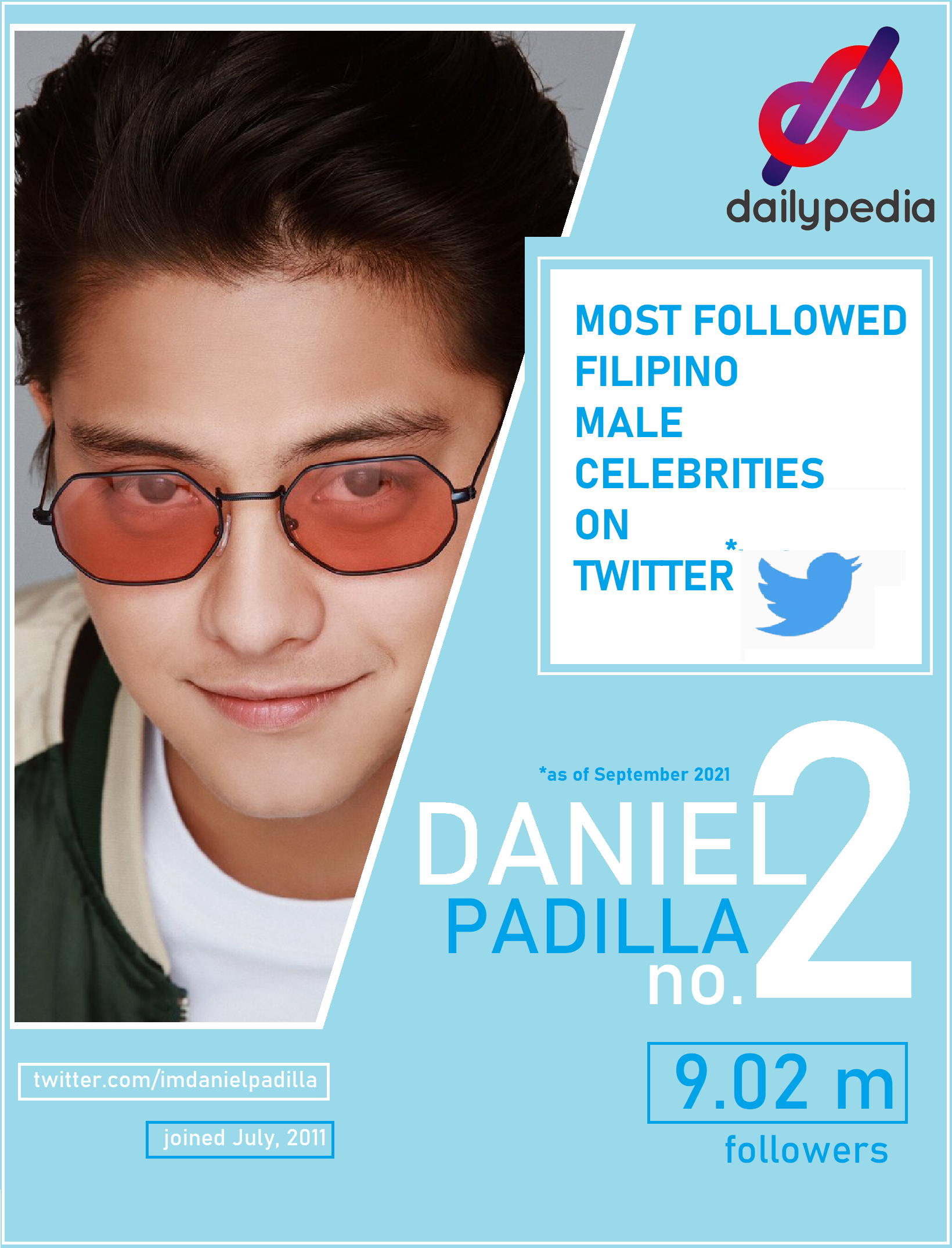 Padilla is a multi-awarded actor and a box-office giant, too. He is among very few actors who received the highly elusive Phenomenal Box Office Star award, twice. In 2018, he starred The Hows of Us, alongside long-time reel-turned-real sweetheart, Kathryn Bernardo. The film is known to be the first Filipino film in history, to gross more than PhP800 million, at the box office. 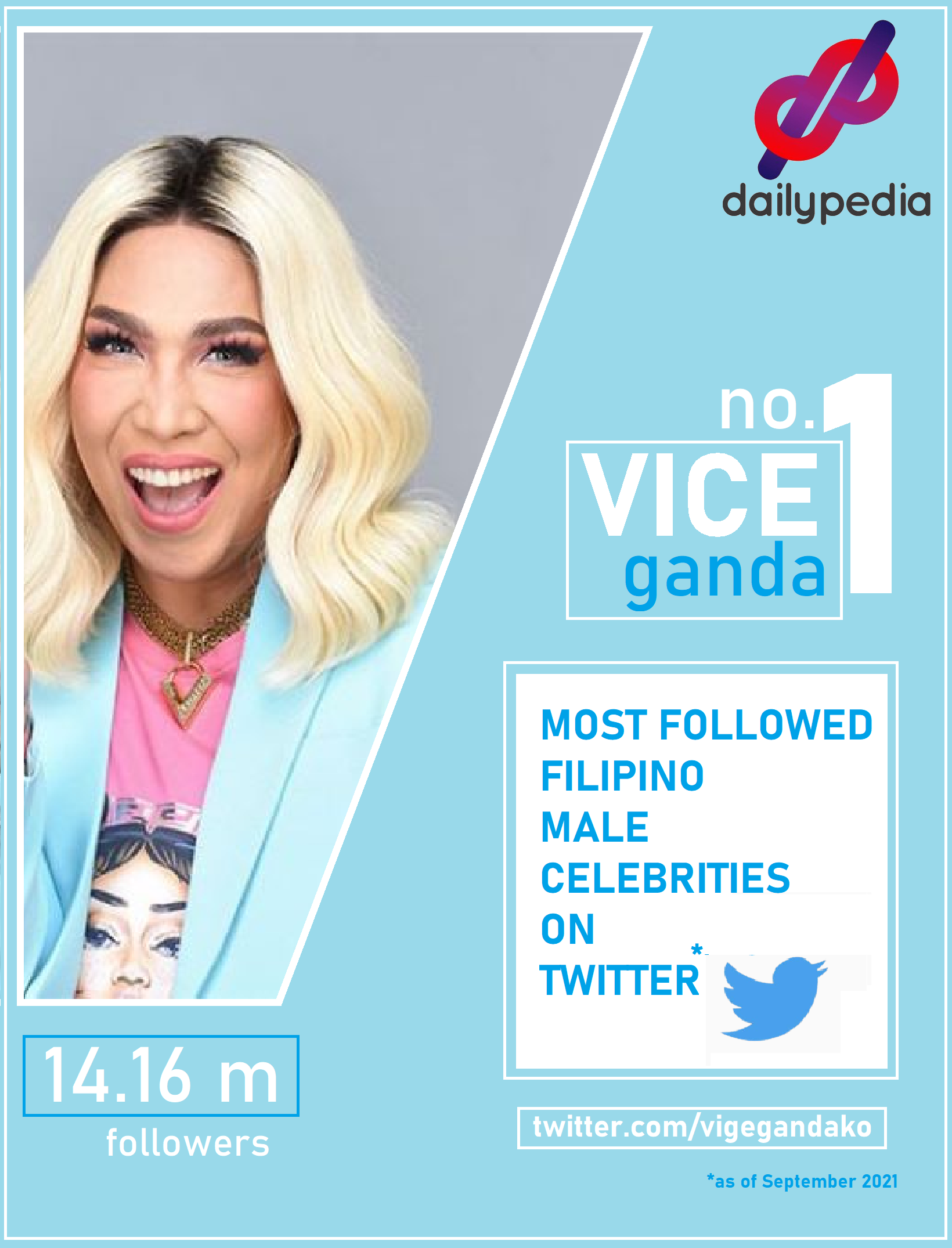 The Phenomenal Box Office Star, Vice Ganda, is undoubtedly the biggest-grossing movie star of the decade. His popularity is well-reflected by his massive social media following, especially on Twitter, where he has more than 14 million followers. He is currently one of only two Filipino celebrities, the other being fellow It’s Showtime host, Anne Curtis, with more than 14 million followers. With a very slim lead over Curtis, Vice is also the most followed Filipino celebrity on twitter.

Did you think we’ve missed someone who should be on this list? Let us know who they are in the comment section. 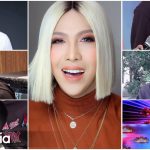 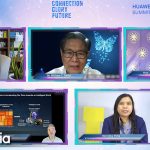