Vaccination sites in Manila experienced chaos after thousands of Filipinos rushed in hopes of receiving a shot before another wave of the strict lockdown starts. 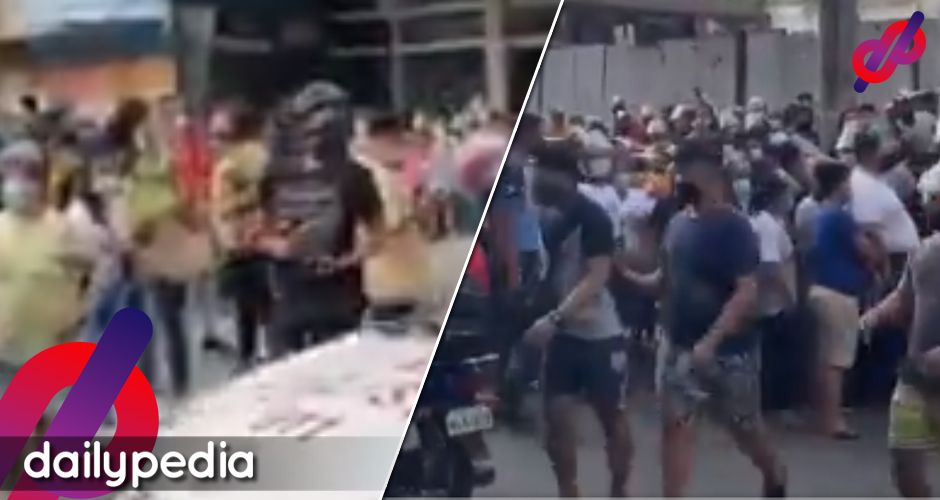 Enhanced Community Quarantine (ECQ) was once again implemented in the National Capital Region as several cities have detected the spread of the high infections COVID-19 Delta variant.

Provinces outside of Metro Manila like Laguna and the cities of Iloilo and Cagayan de Oro will also be under the ECQ as the cases continue to rise.

One day before its implementation, photos on social media showing people lining in vaccination facilities as early as possibly started going viral. This prompted police to intervene and enforce the social distancing guidelines.

In Manila, the police announced that the vaccination for that day is canceled, which disappointed those who lined up for more than 12 hours to be vaccinated.

Netizens were disappointed, not by those who lined up, but how those in power treated the Filipinos as a whole.

Some mocked and addressed those who act like people don’t want to be vaccinated when the main problem is the supply.

When they say, people are hesitant and don’t want to be vaccinated and then you see this.

In another vaccination site, the crowd’s distress can be visibly seen as they complain about the process when it comes to getting their jab.

Prayers to everyone who lined up at SM San Lazaro to get vaccinated but wasn’t able to get it. Ang lala grabe. It’s true that vaccine hesitancy is not the problem here anymore. pic.twitter.com/or9SfNIwiW

Barnaby Lo mentioned the irony of possibly contracting the virus while waiting to be vaccinated. He also asked what happened to the said pre-registration procedures for a smooth vaccination process.

Is there really no better way? What happened to pre-registration procedures? Imagine getting COVID while waiting to get vaccinated. What irony. https://t.co/jDCA9YTWzV

More people pointed out that vaccine hesitancy is not a major problem in the country as videos show the number of citizens willing to get vaccinated.

Veteran broadcaster Karen Davila shared the same sentiments and said that the real problem is the “vaccine desperation or vaccine envy for many.”

This is how Filipinos badly want to get vaccinated. Vaccine hesistancy isn’t our problem… it’s vaccine desperation or vaccine envy for many. https://t.co/9jBkfvSaFa

Presidential Spokesperson Harry Roque defended President Rodrigo Duterte from those blaming him for the influx of people in vaccination sites. He said that those who spread rumors that those unvaccinated will be restricted are the ones to blame, not the President himself.

Roque denied that Duterte was the one who threatened the people by saying that those unvaccinated will be prohibited from leaving their homes and would get escorted by the police if they ever attempt to do so.

He added that he’s questioning why the “fake news peddlers” still aren’t sick with COVID-19 and proceeded to tell everyone not to believe fake news going around.

Just last week, President Duterte ordered the police to escort the citizens, which he called “walking spreaders,” back to their homes if they were ever to go out unvaccinated.

In June, President Duterte expressed his frustration regarding the slow pace of the vaccine rollout and threatened those who refuse to get their shots. He stated that those Filipinos would get jail time or be injected with Ivermectin, a drug used to treat animals with parasites. 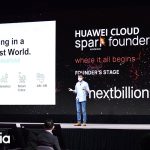 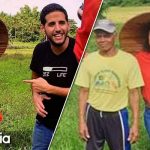