Comedian and It’s Showtime host Vice Ganda joked about the usage of face shields, saying that it’s his dream to not be set aside even if it’s “useless.” 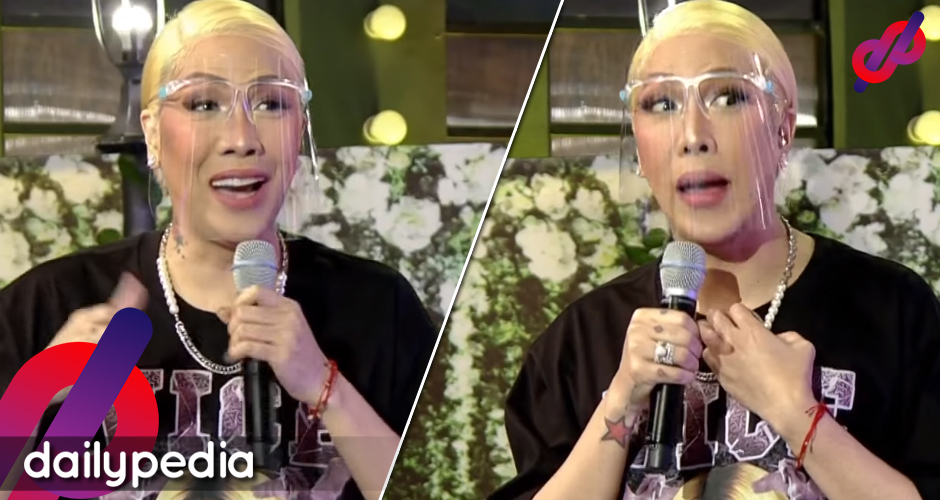 He added that some people easily give up others when they find no purpose in being with that person, but face shields have been useless from the start but are still considered mandatory.

When Vice thought that the camera was falling on him, Kim joked that the comedian imagined maybe a whole sack filled with face shields. He then pointed out how his face shield is worn out and asked Department of Health (DOH) Secretary Francisco Duque III if he had any more supplies.

It wasn’t the first time Vice described the face shields as useless. A few days ago, he made a contestant remove her broken face shield before adding that it serves no purpose, and the reason people are wearing it was that they needed to follow the government’s mandate.

The government has been criticized for insisting on using face shields even without proper data to back up its claims of it serving as added protection against COVID-19.

People began speculating that their decision was due to business purposes—an allegation which Presidential Spokesperson Harry Roque quickly denied.

“I don’t know of any ‘raket’ involving face shields. I understand that wearing one could be difficult; I wear glasses, and when I wear a face shield, they fog up, but we have to believe the science,” said Roque.

Face shields also became the center of confusion after government officials contradicted each other regarding announcements regarding their decision on whether to require it or not. 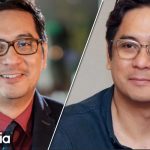 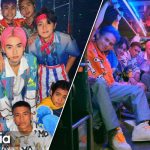