Kim Atienza joked around with his followers as he suggested show titles if ever a partnership between ABS-CBN and GMA Network will happen. 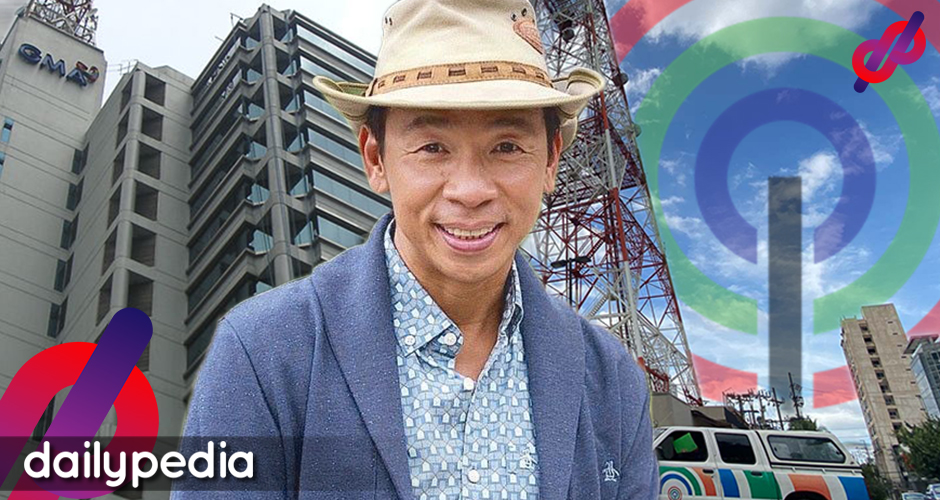 On his Facebook page, he shared an article regarding GMA Network chairman and CEO Felipe Gozon‘s statement regarding the possibility of having block time arrangements with the Kapamilya channel.

He was pertaining to a fusion of noontime shows It’s Showtime and Eat Bulaga as well as primetime newscasts, namely 24 Oras and TV Patrol.

His followers immediately caught the joke and followed suit, writing some funny titles involving two shows from the stations.

Another merged Gandang Gabi Vice but not with another show but a completely different host.

As for daily morning shows, Umagang Hirit was mentioned.

According to Gozon, there have been no talks nor proposals yet for such block time arrangements with ABS-CBN but the network is not closing off its doors for a possible partnership in the future.

“Being open for ABS artists has nothing to do with being open to a block time arrangement with ABS-CBN.

“But the situation right now is that there is no talk, there is no proposal, there is nothing to consider, but we are not closing the door.

“Every proposal that will come our way will be seriously evaluated.”

More than a year ago, ABS-CBN was shut down after the National Telecommunications Commission issued the network a cease and desist order. It was then denied if their franchise application a few months after.

In October 2020, a few ABS-CBN shows started to air on A2Z Channel 11. This made people wonder if the same partnership is possible with the two of the biggest networks in the country. 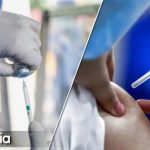 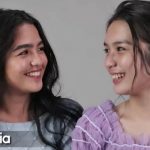