Netizens and personalities took it to Twitter to expose and point out the unethical practices of some local government units (LGU) selling priority slots for COVID-19 vaccinations. 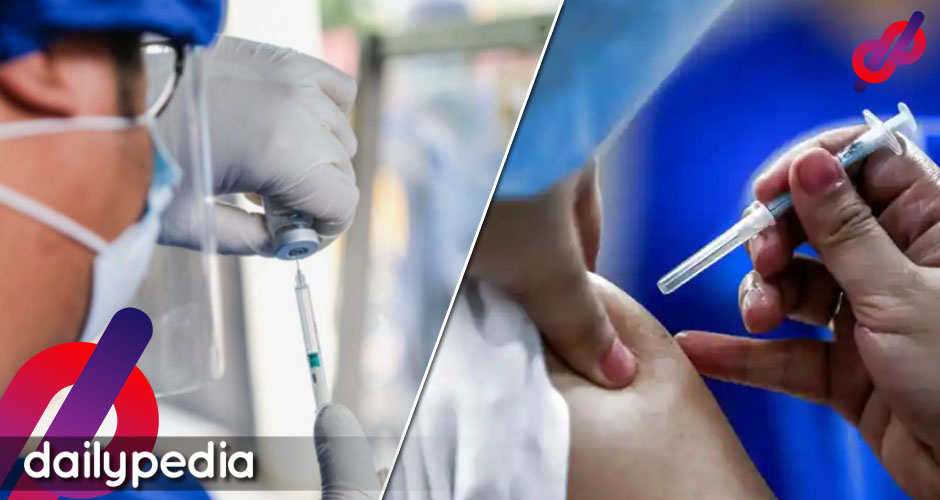 Colourette Cosmetics founder and CEO Nina Ellaine Dizon-Cabrera posted about her disappointment after seeing someone offer vaccines for sale. She then asked her admin to inquire and count out that they are allegedly selling slots from the LGUs of San Juan and Mandaluyong City.

“Why are people still capitalizing on this?!”

Another concerned citizen also posted screenshots showing a transaction with an individual selling a vaccination slot for brands Pfizer and AstraZeneca from Mandaluyong City.

Norman Rabaya confronted the seller by posing as a buyer at first but failed to contain his frustration at the latter part of his screenshots.

Mandaluyong LGU. This was really insulting to me as a taxpayer and a businessman. May kita sila 12k~15k per vaccine pero taxes natin ang pinuhunan. These vaccines should go to people who need them the most. pic.twitter.com/5FEUqGwn1o

Another netizen stated that there are those offering a slot to those who can pay Php8,000.

May mga nag-o-offer ng vaccine for 8K, only to be told later on that they will be given slots in some LGU rollouts. In short, vaccine ng LGU yung binebenta nila.

Someone also claimed that there are vaccines being sold in Baclaran.

The Department of Interior and Local Government (DILG) has responded to the accusations and stated that they are set to ask the Philippine National Police to investigate the said under-the-table vaccine slot selling.

“We received a similar report this afternoon. The vaccines procured by the gov’t are inoculated at no expense to the individual and cannot be sold,” DILG Undersecretary Jonathan Malaya told Rappler.

He added that those who will be caught selling government procured vaccines will be prosecuted to the fullest extent of the law.

A few days ago, the Philippine Red Cross was on the hot seat after they are accused of selling Moderna COVID-19 vaccines to Filipinos.

The agency then denied the allegations and said that PRC chairman Richard Gordon only stated that the vaccines are intended for the members and donors who are willing to bear the cost of the doses. 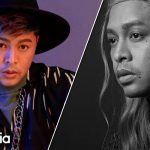 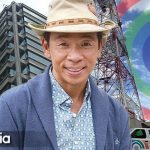