Despite the absence of a congressional franchise, people in the entertainment industry know how ABS-CBN can still change the life of a show business hopeful in a blink of an eye.

Which is why former Kapamilya artists are gradually making their respective comebacks to the network. 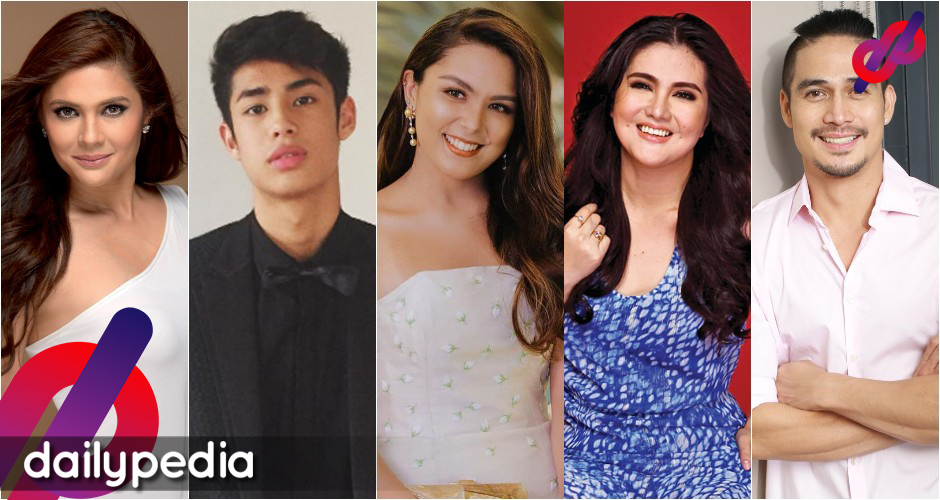 Dimples Romana, having previously appeared on TV5’s Oh My Dad, had fans excited after it was announced that she’d be working with ABS-CBN once again. Her last appearance on the network was when she starred in an episode of Maalaala Mo Kaya (MMK).

After the cancellation of talk show Chika BESH on TV5, actress-host Ria Atayde decided it was best to just return to ABS-CBN, where she’ll be playing in an episode of MMK alongside Jake Cuenca.

Donny Pangilinan meanwhile will be a regular on ASAP Natin ‘To after Sunday Noontime Live (SNL) was cancelled. Pangilinan and others can rely on Zephanie Dimaranan to also appear on the show.

Piolo Pascual, who was also on SNL, have fans excited as ABS-CBN agreed to air his upcoming digital concert.

Vina Morales for her part couldn’t hide how much she misses working with the network.

She recently performed during It’s Showtime‘s “Hide and Sing” segment. Viewers easily guessed it was Morales due to her distinct singing voice.

This was her first appearance on the network after a year.

Fans should expect Sarah Geronimo to return to ASAP. She has a new online show with KTX.ph and iwanTFC titled Tala: The Film Concert, on March 27.

For those who haven’t left ABS-CBN, such as Maymay Entrata, Edward Barber, Francine Diaz, Arjo Atayde, and Gary Valenciano, deserve all the praises coming their way as loyalty these days is hard to come by.

Those who may wish to work with ABS-CBN again may never do so after rumors of former Kapamilya talents allegedy trying to recruit current artists signed with the network have reached the management team. 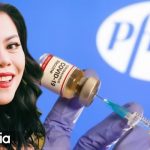