Ever since ABS-CBN Corporation struck a deal with TV5, people never stopped wondering whether other Kapamilya shows such as ‘It’s Showtime’ will also air on the former rival network. 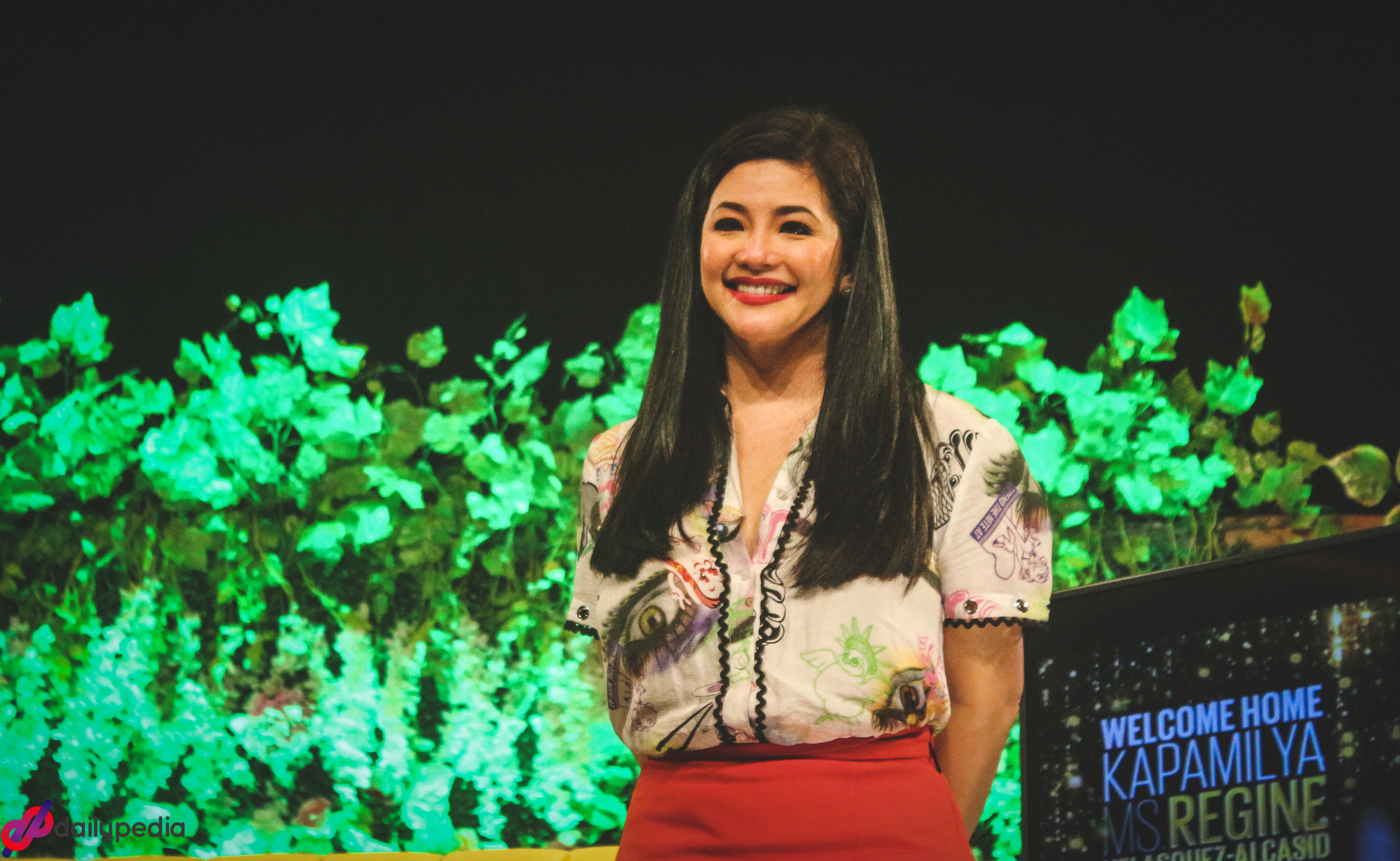 The two programs replaced ‘Sunday Noontime Live (SNL),’ ‘I Got You,’ and ‘Sunday Kada’ after the shows got canceled.

Asia’s Songbird Regine Velasquez, much like the millions of Kapamilya supporters, is also hoping other huge ABS-CBN shows will get featured on TV5.

She said this during a virtual press conference for her upcoming digital concert ”Freedom: Regine Velasquez-Alcasid Digital Concert” to be performed on Valentine’s Day.

Velasquez was just happy that TV5 agreed to feature ASAP on the network.

It was surprising at first and she couldn’t believe that something like that would ever happen.

She is also hoping that It’s Showtime and ‘Magandang Buhay’ will get featured soon.

“And then, eventually some of the soaps, eventually magkakaroon din ng Magandang Buhay. So, ganun,” she said.

ABS-CBN President and CEO Carlo Katigbak recently revealed that the blocktime deals with TV5 will continue and there is no sign of halting.

However, the two networks are not entertaining ideas of merging.

“There are no merger or acquisition plans,” Katigbak said during a meeting with ABS-CBN special stockholders on February 2.

ABS-CBN is grateful to the “partners” who gave the network a chance to serve the public in the absence of a franchise.

“We remain committed to our partners who have helped us through this difficult time,” Katigbak said.

Velasquez’s concert on February 14 will look just like any regular concert. A live band and dancers will be included.

The title was chosen due to the movement restrictions caused by the pandemic.

“Because of the pandemic that happened, it’s like we all want to be free. Personally, I wanted to do something else and be given that freedom of singing whatever I want,” she said previously.

She will be performing songs that are out of her comfort zone to surprise her fans.

“A lot of the songs for this concert are not within my comfort zone. I wanted to surprise and satisfy my audience and hopefully will be able to do that in the ‘Freedom’ concert,” she added.

Freedom will be streaming simultaneously on digital platforms ktx.ph, iWanttFC, and TFC IPTV. 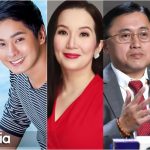 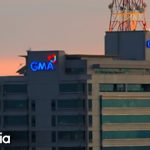