Kris Aquino unapologetically took on the viral ‘Jojowain o Trotropahin‘ challenge wherein she will be given a series of names and she’ll say if she finds them ideal as a romantic partner or would rather be friends with them. 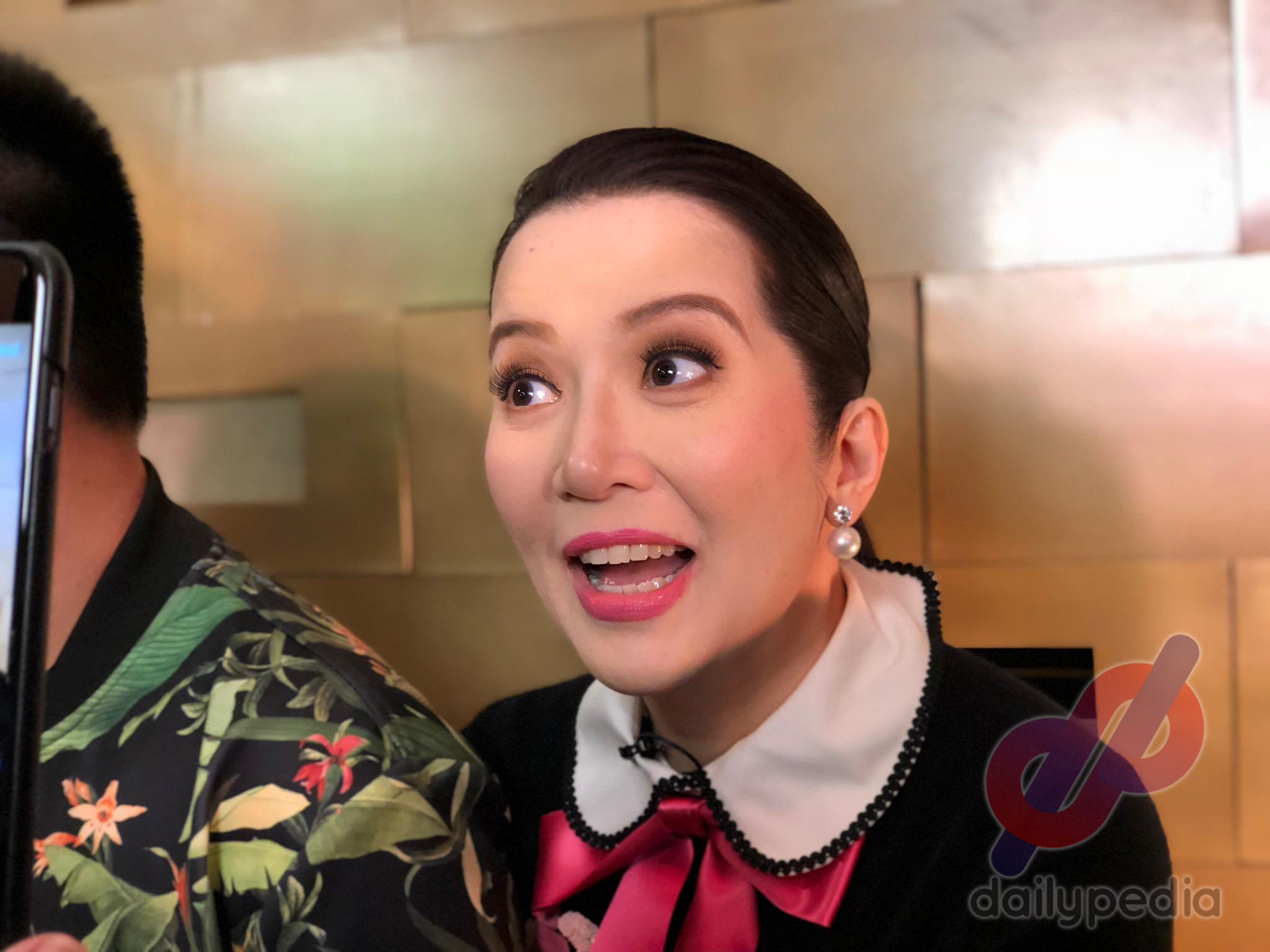 To make the challenge even more difficult, several controversial politicians were included on the list.

One of which was former senator Antonio Trillanes III whom Kris answered “trotropahin” as she doesn’t want to visit the jail anymore.

“Totropahin, kasi ayoko nang dumalaw sa kulungan. That was my life as a child,” she said.

“At this point ba in my life, I want to repeat that experience? No more. Pinagdaanan ko na ‘yun. One assassination in the family is enough. Honesty lang, ‘diba? We have to be practical lang naman, kasi nga I have two kids.”

Trillanes was detained for around seven years because of the 2003 Oakwood mutiny. He is also a strong critic of the current administration.

Kris’ father, the late former Senator Ninoy Aquino, was also imprisoned during the rule of Ferdinand Marcos. He was behind bars from 1972 to 1980.

She also answered “trotropahin” when Vico Sotto was mentioned.

Of Bong Go, Kris answered jojowain for the simple reason that he has nice skin.

All kidding aside, Kris said that the senator has always been nice to them, including her brother and former President Noynoy Aquino.

She then took back her answer to Trillanes as he also has clear skin.

Actors were also included on the list. When Piolo Pascual‘s name came up, Kris immediately answered “jojowain”. But even before she can say the reason, her son Bimby said, “He’s very noble.”

While she has answered “jojowain” with several actors, she admitted that she would only consider Coco Martin as “tropa”. Not because of anything negative, but she said that Coco is generous when it comes to his friends.

Kris then showed a gem-like gift that Coco gave her before saying, “Tropa palang yan ‘ha.”

But when she narrowed down her choices to her top pick, she answered Papa P. 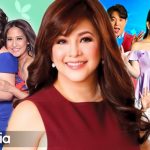