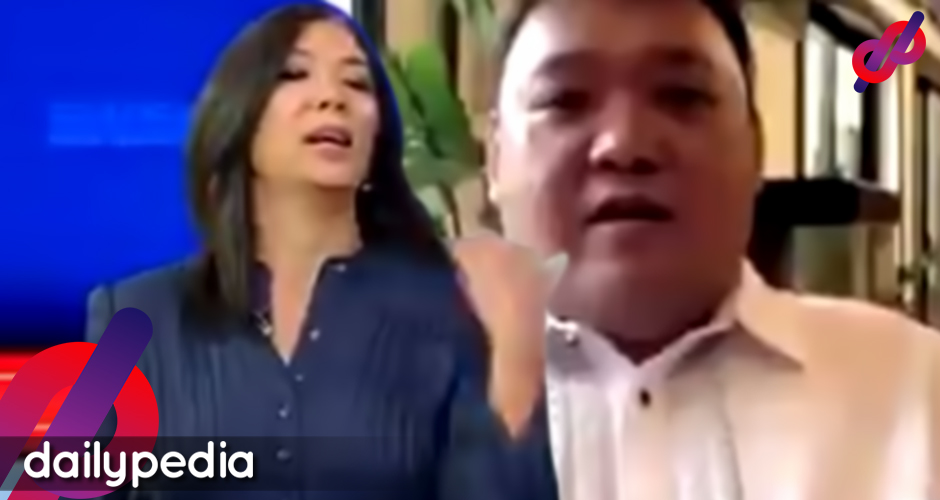 Roque lost his cool when Webb quoted a tweet written by University of the Philippines journalism professor Danilo Arao. He requested for the UP graduates who are currently working for the government to denounce the abrogation of the 1989 agreement which stated that all military and police officers had to inform the university’s administration before entering its premises.

“This disregards everything that UP stands for. Should they remain silent, a six-word question: Where are your honor and excellence?” Arao wrote in a tweet.

Webb then asked Roque, who is a UP alumnus, if he has something to say about Arao’s challenge. The spokesperson then said that he is “not duty-bound” to say anything about the professor’s tweet and even claimed that he has taught in UP for a much longer time than the journalism professor.

Later on, Roque brought up the tweet once again and proceeded to have a seemingly something sort of a meltdown during the live interview.

Webb was just silently flipped her hair while the spokesperson continued to rant against the topic at hand.

“You are wrong. You are implying as if I had to follow what Danny Arao says. What is the basis for that?” Roque then asked Webb. The latter then quickly clarified that she was reading the tweet. He then proceeded to claim that the news anchor said that Roque had to follow what Arao said.

“Secretary Roque, just to be clear about this, it was a tweet that I read and I asked for your reaction if you would denounce it,” Webb said. The exchange continued on with Roque stating that Webb was being unfair to him.

Netizens were amused and amazed by how Webb managed the Presidential spokesperson’s meltdown.

“This is strength,” another tweeted.

Someone also compared it to a meme showing a little kid tucking her hair while another was throwing a tantrum.

This was not the first time that Webb has showed a fierce attitude on-camera.

Here's Pinky Webb & all the times she remained calm, composed, & showed everyone how a queen reacts:

1. She refused to shake the hand of Salceda

2. She looked at her watch while Panelo is on a ranting spree

3. She flipped her hair when Roque started bursting out pic.twitter.com/yvSLc0lHPd

Someone then looked back to President Rodrigo Duterte‘s statement saying that women are not fit to be a country’s leader as their “emotional set-up” is different than those of males.

Another one laughed at the contradiction between Duterte’s claims vs Roque’s live meltdown.

Women can't have a high position because we tend to be emotional.

Me after seeing Harry Roque being triggered by Pinky Webb, who remained calm: pic.twitter.com/v2SIAfI8Rb

A netizen then grouped journalists Pia Ranada, Karen Davila, and Pinky Webb together. 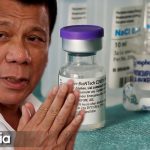 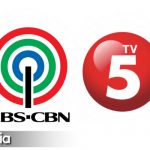