Despite the confusing statements of the Philippine National Police regarding the death of flight attendant Christina Dacera, actress Jennylyn Mercado didn’t fail to make the mood somewhat more light-hearted when she cracked a joke on Twitter. 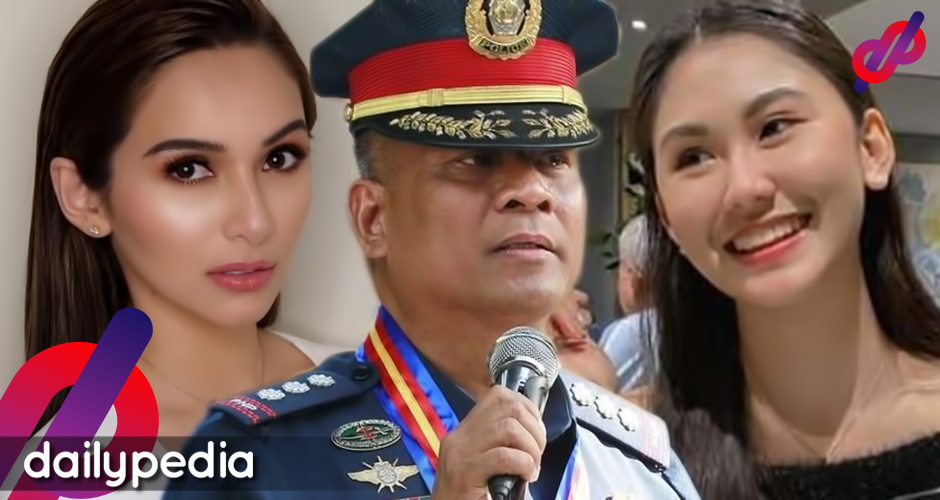 The actress quote-tweeted the news of the NCRPO stating that the case is not yet solved despite what the PNP, including its chief Gen. Debold Sinas, claimed.

Jennylyn then made her followers chuckle after stating that the officials don’t have a chat room to discuss their statements.

Netizens then questioned the PNP’s conclusion that Dacera was raped when there is a lack of investigation. Added to that, the names of the 11 people who are said to be involved were released to the public. The men were then subjected to public scrutiny even without proof of involvement.

christine dacera's autopsy showed ruptured aortic aneurysm. idk how and why the pnp's conclusion led to rape slay without fully investigating. the lack of investigation just ruined the names of the 11 ppl involved. tho the discussion regarding the rape culture was smth we needed.

Another netizen stated that the leaked autopsy of the flight attendant’s body only proved three things: that the PNP fabricated the rape angle, for people to self-correct, and that victim blaming was still evident.

1. PNP fabricated the rape angle. An injustice to the victim. They can't be trusted w the investigation

2. Everyone who fell for the propaganda have the obligation to self-correct & clear names

3. The victim blaming we fight against was real

Francis Baraan IV then said that the PNP just used Dacera to make the 11 men look bad and to deem the police as competent despite past issues in the agency.

WTF. This looks like PNP is using Dacera case to deliberately make the 11 guys look bad—to make themselves look competent—hoping to make us forget about the flak they got after a cop shot some1, & after public scrutiny over the systemic abuse of power w/in their ranks heightened! https://t.co/6v8irrIbao

Someone also shared the same opinions, saying that Dacera’s death is being used to redirect people’s anger from the case of Staff Sergeant Jonel Nuezca who shot two people to death in Tarlac.

so pnp basically put the spotlight on an alleged rape-slay case of a beautiful up graduate flight attendant with a whopping number of 11 suspects, ticking all the boxes for a case that they knew would instantly enrage ppl, all so they could redirect our anger from nuezca's case

People then reminded everyone not to forget the past issues that the agency caused.

ALSO!!! PLEASE DONT FORGET ABOUT THE TUMANDOK MASSACRE VICTIMS, THE PANAY MASSACRE AND ILLEGAL ARRESTS VICTIMS, AND ALL THE KATARANTADUHAN THE PNP DID!!!! NEVER FORGET!!!!!

the only thing consistent nowadays is the PNP’s incompetency

The PNP also called the 11 men “suspects” even though there’s a lack of investigation.

Benedict Cua then remained opomistic and hopeful as he apologized for picking a side without knowing all the details.

let’s all champion justice, whether it be for Christine or the supposed wrongly accused. I apologize if my emotions got the better of me, it was unfair to pick a side without knowing all the facts. Let’s hope the PNP does their job and get to the bottom of this.

One also pointed out the error in PNP’s statement regarding Dacera’s cause of death.

"Ruptured aortic aneurysm – the veins in her brain burst."

Aorta = largest artery of the heart

GET YOUR ANATOMY RIGHT, PNP.

Sinas then warned eight of the 11 men who were allegedly at the New Year party with Dacera. He told them to surrender within 72 hours or they will be hunted down.

Three of the 11 men already surfaced and surrendered to the Makati police.

“This is a fair warning. Surrender within 72 hours or we will hunt you down using force if necessary,” Sinas said in a statement on January 5.

“We know who you are. Your family must turn you over to the police.” 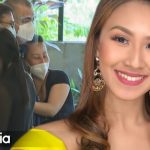