Janine Gutierrez recently transferred to ABS-CBN after being an exclusive talent of GMA Network for years. With the seemingly sudden change of management, a lot of people were asking about the reason behind her decision. 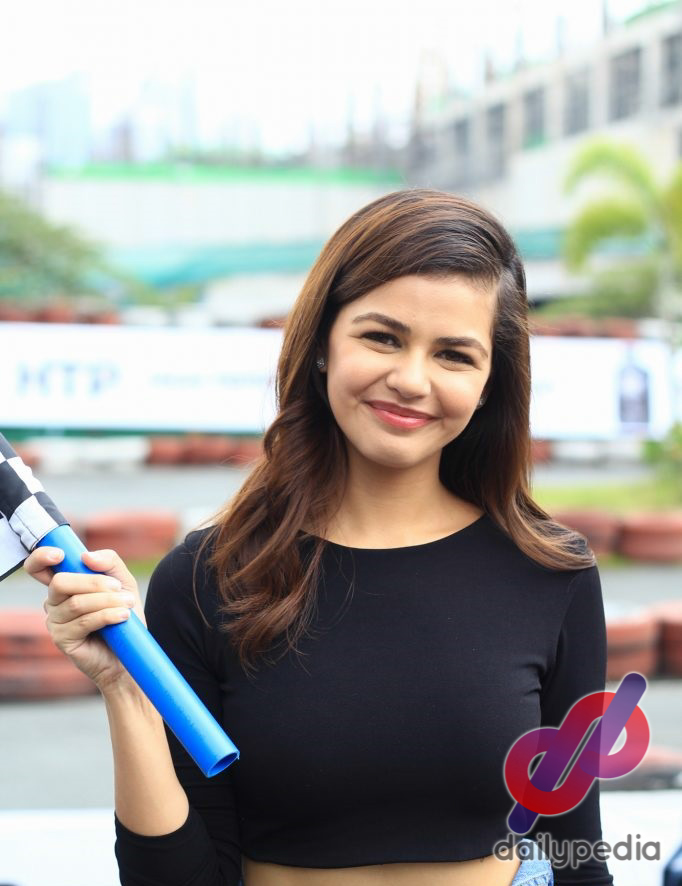 In the vlog of photographer BJ Pascual, the actress finally answered the question.

She added that all the new things were the reason she’s looking forward to the year ahead.

“New and different and I’m really looking forward to that this 2021, ‘di ba? Parang nagbago na ‘yung mundo. And I’m excited to work with the actors, the directors there yung mga team doon, yung mga production,” she added.

Janine also pointed out that her mom, actress Lotlot de Leon, and her brother Diego are also with ABS-CBN with the latter starting on ASAP.

“So ayun, I am excited to work with them also.”

So what does Janine have in store for her career and her supporters? She revealed that she’s working on a television series, however, the details remain to be a secret.

She’s also in a movie with Paulo Avelino and JC Santos.

“I have a movie with Paulo which was supposed to come out last year pa but nag lockdown, yung ‘Ngayon Kaya.’ I have a movie with JC Santos naman, yung ‘Dito at Doon’ which is coming out I think in March. So ‘yun ang super excited ako about.”

In another interview, Janine expressed her trust in ABS-CBN when it comes to choosing what’s best for her.

She also shared that she wants to have more serious roles in the future.

“Siyempre when I first started, it’s mostly pa-sweet roles which I think is part of the process naman na pagdadaanan mo talaga. Matututo ka rin doon. Masaya siya ‘di ba with your age and everything,” she said.

“But I’ve always been a movie fan so lahat ng movies pinapanood ko and gusto ko. I really look up to mga actresses who were able to balance indie and mainstream like Lovi (Poe) or Iza (Calzado). ‘Yun din sana ‘yung goal ko for myself before pa, na also may fashion side like Anne (Curtis). Parang fashion darling, parang all around.”

She made her first television appearance in GMA Network’s My Beloved (2012) starring Dingdong Dantes and Marian Rivera. She’s also a part of the comedy series More Than Words, Dangwa, and Little Nanay.

In 2016, Janine got the chance to play Agua in the hit series Encantadia.

The actress won the Best Actress award at the 43rd Gawad Urian Awards and 7th Urduja Heritage Film Awards for the movie Babae At Baril. 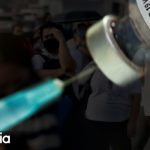