The rumors that China‘s Sinovac COVID-19 that the Philippines will be getting is the most expensive is false, said vaccine Czar Secretary Carlito Galvez Jr. 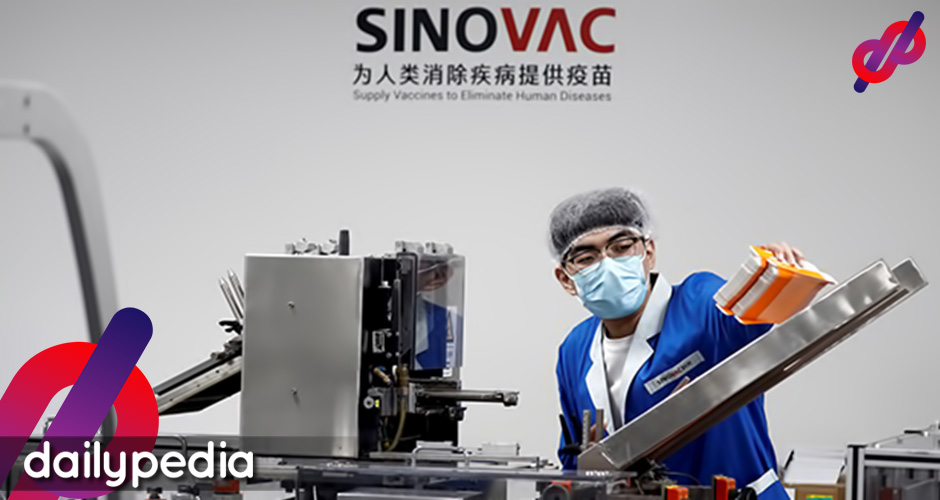 He disputed the rate comparison when he was asked about a news item from Bangkok Post stating that the Sinovac vaccine that Indonesia will have is worth $17 per dose while the Philippines will have the same one for $36 per dose.

The czar then added that the market price of Sinovac vaccine is only at $26.5 per dose and the brand offered an even lower price to the Philippines. As questions regarding the exact price remain unanswered, Galvez did note that it would not be more than Php700.

Presidential spokesperson Harry Roque stated that the Sinovac to be sold in the country will only cost around Php650. It is similar to its selling price in other countries.

Galvez also shot down the statements saying that the price of Sinovac may have been brought down in the Philippines because of the Senate’s actions.

“The Senate has probably done our share to save our people billions of pesos in the country’s vaccination program,” Senator Panfilo Lacson tweeted.

If it’s true that government is now dropping the price of Sinovac vaccine from P1,847.25 per dose to only P650, the Senate has probably done our share to save our people billions of pesos in the country’s vaccination program. Netizens can pat themselves on the back.

Galvez then said that the price of the COVID-19 vaccine has been talked about even before the Senate’s inquiry.

He then added that the Philippines has yet to make any payment to Sinovac as the government will be paying one month after the signing of a supply agreement and after the Food and Drug Administration has approved the vaccine for emergency use authorization.

As of this writing, the government has only signed an “advance market commitment” to reserve doses for the Philippines. 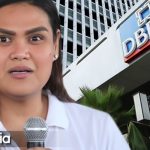 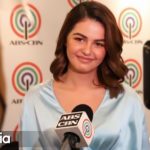