President Rodrigo Duterte has extended the state of calamity of the entire Philippines by a year.

This means that until September 2021, the government is allowed to draw emergency funds quicker for its COVID-19 response and order the police and military to maintain law and order in the country. 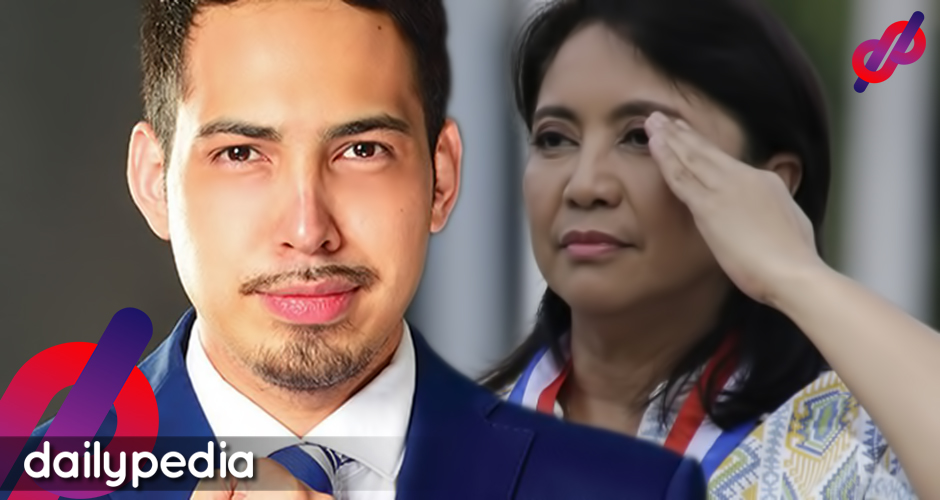 With this, academic and GMA News Analyst Richard Heydarian can’t help but imagine how different the government’s COVID response would be if Vice President Leni Robredo would lead the country instead.

“If LENI were the PRESIDENT during this CRISIS it’s not too hard to imagine she would have acted similar to like-minded and scientifically literate WOMEN LEADERS in NEW ZEALAND, TAIWAN, and GERMANY,” Heydarian wrote.

If LENI were the PRESIDENT during this CRISIS it’s not too hard to imagine she would have acted similar to like minded and scientifically literate WOMEN LEADERS in NEW ZEALAND, TAIWAN and GERMANY…

Recently, there have been three countries that have been given recognition when it comes to proactive policies and action to contain COVID-19. It is New Zealand, Taiwan, and Germany.

And what do these three countries have in common? Female leaders.

In New Zealand, Prime Minister Jacinda Ardern has lifted all restrictions except border controls as it successfully recorded more than a hundred days without new cases in the whole country. Taiwan, which is under the presidency of Tsai Ing-Wen, has also been doing well as it only recorded around 450 COVID-19 cases since the outbreak. Germany’s Angela Merkel has also been praised for doing better than other European countries.

President Duterte first proclaimed the country under a state of calamity in March. By that time, only around 200 people tested positive for the virus.

The Philippines now has more than 295,000 confirmed cases and is the Southeast Asian country with the most amount of COVID positive cases. The country now has a debt of around Php9 trillion and Php2.5 trillion was borrowed by the Duterte administration for its pandemic response alone. 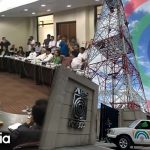 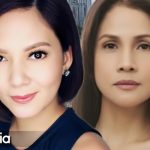