In this trying time brought by the COVID-19 pandemic, female leaders around the globe are proving that women can handle adversity that can make the rest of the world submit to it.

From Germany to New Zealand, the leadership shown by these women should be considered by other countries as possible models in fighting every single problem related to the virus. 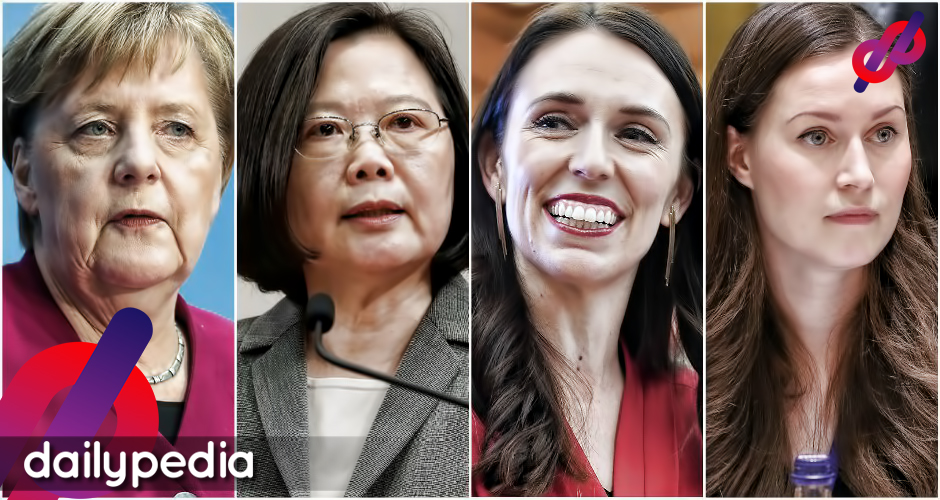 Angela Merkel, the Chancellor of Germany, urged Germany to take the virus seriously because there was a high probability that it would infect at least 70% of the country.

Mass testing was done immediately, and Germany has far lower cases and deaths relative to other European countries. Restrictions are expected to loosen up soon.

Taiwan has been the most impressive in handling the crisis so far. Under Tsai Ing-wen’s leadership, 124 measures were implemented at the first sign of the virus’s activities. A lockdown wasn’t needed as the country was successful in preventing the spread.

Upon hearing about a new virus, Taiwan sent doctors from their CDC to Wuhan for examination. At the time, Taiwan had an excess of 20 million face masks, and residents had no problems of getting them. The government and people were and still are coordinating with one another which is a big reason for the country’s success in dealing with the crisis.

Taiwan has now been helping nations in Europe and the US by donating 10 million face masks.

Jacinda Ardern of New Zealand did things a little differently and imposed an immediate lockdown, along with displaying a sense of urgency to the citizens by telling them about the maximum level of alert she would put the country under, and why she’d do it.

Despite only having six cases in the entire country at the time, people coming in were required to under self-isolation. Shortly afterward on March 19, foreigners were banned from entering. She was praised for her decisiveness and clarity in handling the crisis.

Before New Zealand went into lockdown, the government announced an NZ$12.1bn coronavirus package to support businesses, increase benefits for seniors and low-income families, pay people who can’t work because of self-isolation, and boost virus testing and intensive care capacity.

Ardern told New Zealanders to not release funds from their retirement packages.

“Before going down that track, you really want to make sure that you’ve accessed all of the support that may be available to you already from the government.”

New Zealand only has a total of 11 COVID-19 related deaths. Returning citizens are still required to under self-quarantine at a designated location for two weeks which shows that the country isn’t loosening up their restrictions anytime soon.

Prime Minister Katrín Jakobsdóttir of Iceland has made testing free for all residents. Schools have not been shut down as Iceland has a tracking system which has proven to be effective, as only 9 deaths have been recorded. Interestingly, Iceland has tested five times as many people as South Korea.

In an interview with Stöð 2, Jakobsdóttir confirmed that the said parties agreed that people who can’t work should receive wages.

“The day was spent by all the parties sitting together to find solutions. As I understand it now at the end of the day, we are close to a solution that will ensure everyone receives wages in quarantine and that will be through a co-operative path where we will all contribute.”

Sanna Marin of Finland showed how a millennial leader can do it too. Marin asked social media influencers to start spreading information about the virus since not a lot of people read newspapers anymore.

Marin announced on March 30 that extension of measures will be imposed until May 13. The government has invoked its emergency powers to suspend in-person teaching at schools and universities, limit visits to care facilities, and order over 70-year-olds to self-isolate in an effort to combat COVID-19.

Norway’s Prime Minister, Erna Solberg had the unique idea of using the television to directly communicate with the children of the country. Solberg held a press conference where only children were in attendance and no adults. She told the youth that it was okay to scared, and took questions from children nationwide.

In an interview with France 24 on April 3, Solberg said that she wants a ‘stronger multilateral cooperation’.

“What this crisis and the pandemic shows us is that we are so interconnected in this world that we need to work together. There’s no way that we can handle this crisis without having a stronger international, multilateral cooperation,” she told FRANCE 24.

“I think that Norway is not alone… The whole world is facing a crisis… It hits all part of the economy, all segments of our society and the whole world at the same time. So it’s not just what we do in our country. It’s also what other countries are doing. I just hope that we will end up by cooperating more and not less because there are a lot of single actions that are decreasing cooperation these days where we really should be working on making the multilateral organization function even better,”

Throughout the years, female leaders have been asked to be more like men. They have been molded to be like their male counterparts, which most think is the best way to go when leading a nation.

But it is clear that women have some qualities that men can learn from, and maybe the male leaders of the world should start looking into these.

People around the world recognize the efforts of the said leaders.

When I hear stories of 34 year old, let me repeat 34 year old Finnish Prime Minister Sanna Marin getting an 85% approval rating for her handling of the pandemic, I’m thinking, damnit America, you could’ve had @PeteButtigieg #competence is not #age related

Leadership is all abt being far-sighted and prepared….To handle uncertainties better than others…Great Job Tsai Ing-wen.. https://t.co/yn8F6lJT9F

@erna_solberg thank you for your involvement for a better world together! ❤️ pic.twitter.com/EZ0zzseiZV

With all due respect #AngelaMerkel is a Scientist first before Politician. Taking time to study facts and make decisions accordingly, her gender is irrelevant. Overlay with emotional intelligence in service to the people is true leadership. Latter makes all the difference. #SDG16 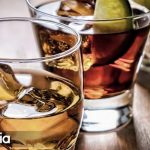 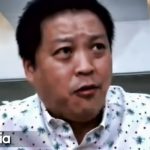